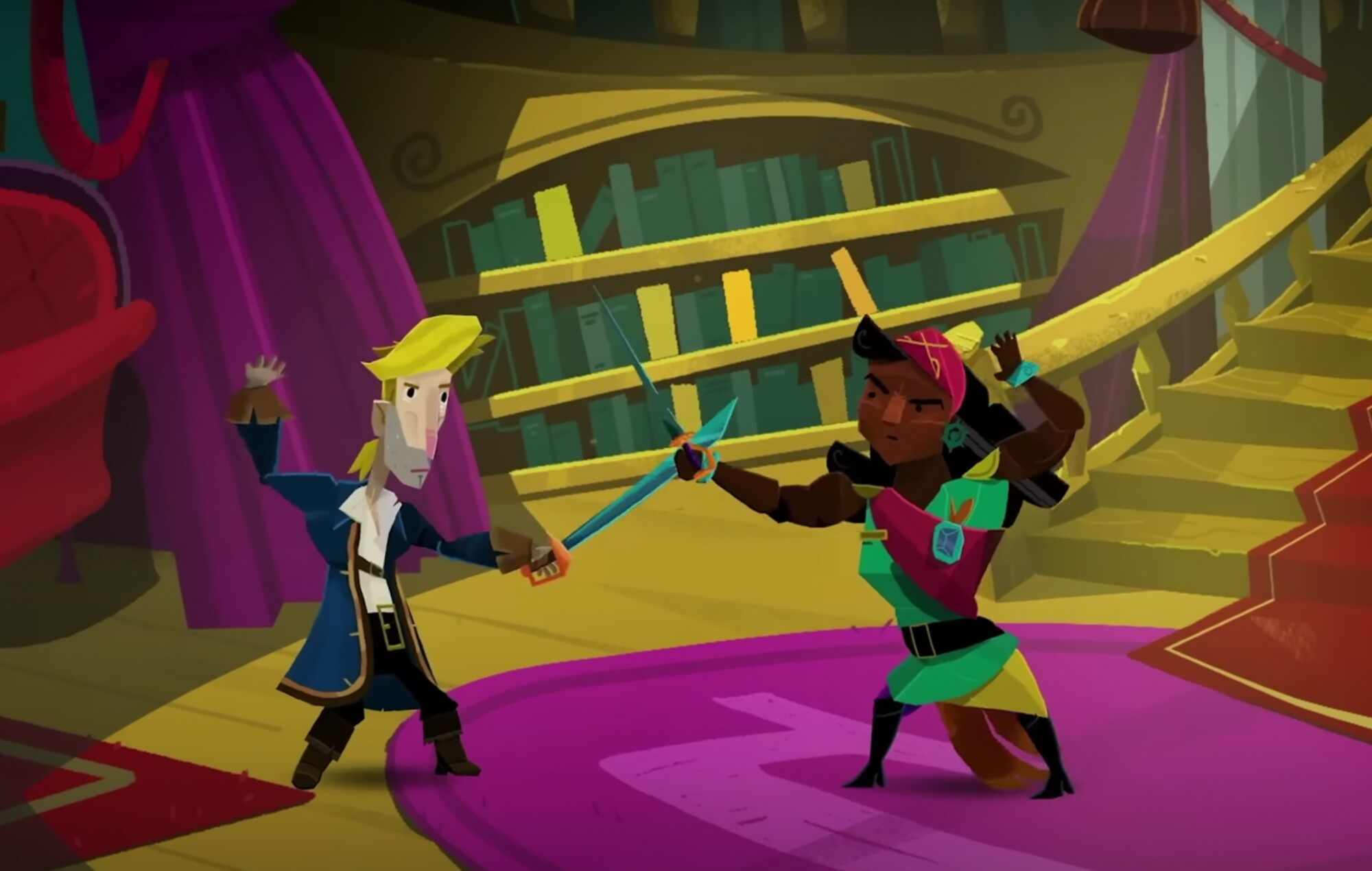 Going to the main topic of this article, you can find out all the latest information you need regarding whether or not the game is compatible with Linux by reading below. 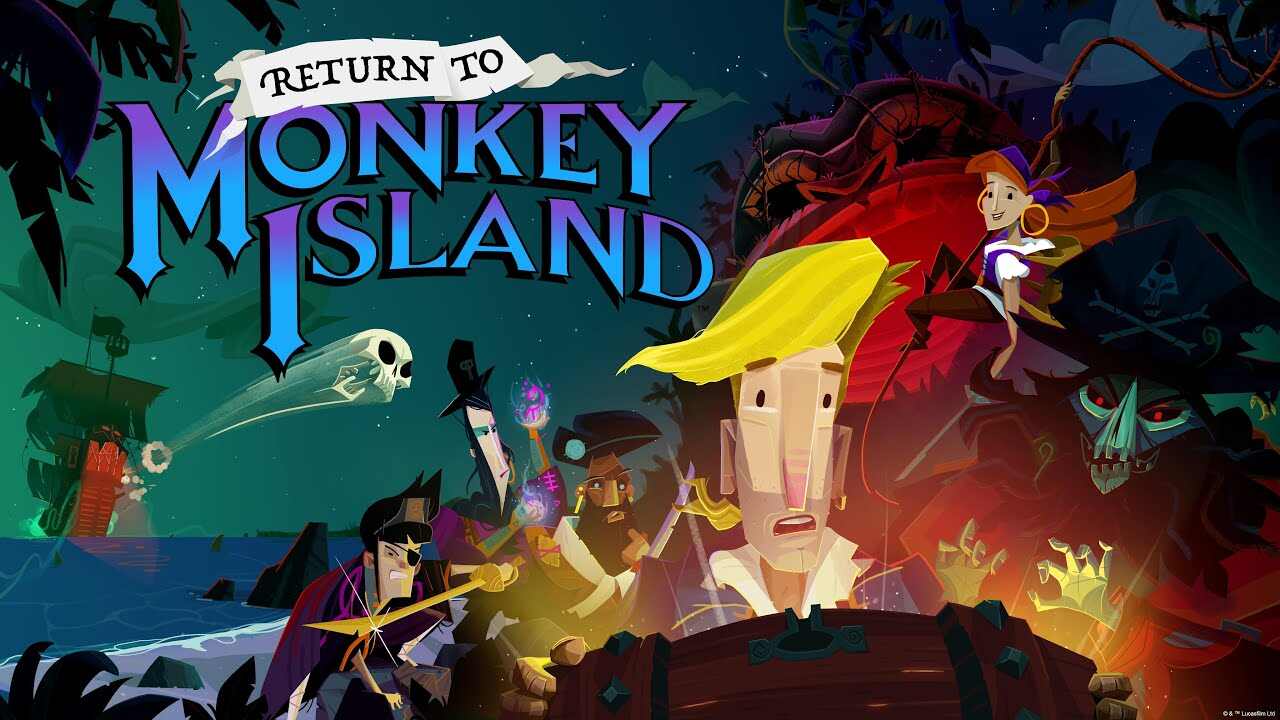 The short answer is Yes. Return to Monkey Island is compatible with Linux. However, it is important to note that the game is playable on Linux using Proton. The game currently does not have a native Linux version. This means that the game is not officially optimized for Linux. Although you can play the game on Linux, you may encounter some issues. Players on Flatpak Steam/Arch Linux report that the game works flawlessly.

Here is a workaround to resolve the black screen issue –

1) First and foremost, you have to launch the game and go to the black screen of the game.

2) Next up, you have to simply click the “Maximize” button. This can now resolve the issue.

3) Finally, you can now play the game without the black screen issue.

Works on Proton and a pure Linux version is coming soon after. Pre-order it for the horse armor and you'll magically get it when it's ready.

This was an article regarding whether or not Return to Monkey Island is compatible with Linux. You can always keep up-to-date with Digistatement for the latest game news as well as guides.