Monster Hunter Rise was actually planned to be a timed Nintendo Switch exclusive. We had no chance that the game would come on PC, leave about consoles. But thanks to Capcom, we can now have the full-fledged experience of this amazing, staggering and sensational masterpiece on our PCs.

The game has only been released for the Nintendo Switch users, and as per reports, it is something you should play at least once. Rise is the sixth straight marine entry to the Monster Hunter Series but is the second best-selling game to date.

It has all the required elements which make a game the best in the genre. The Nintendo players have given the game a thumbs up, which means it surely has the potential! 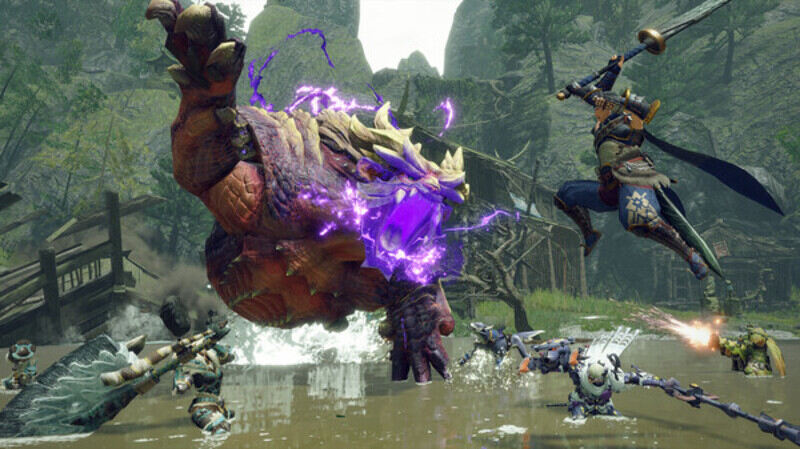 Capcom has tried to make Rise a different one which will give the players a completely unique gaming experience. For the delay in the launch of the PC version, the devs tell that they have an aim to make this game “an elite experience for the PC users by introducing new updates and changes”. Now we have to wait till the 12th of January 2022 to check out how elite the experience is.

Just like the previous versions, you have to take up the role of a hunter in Monster Hunter Rise. Your main objective will be to kill or capture several deadly monsters by using a variety of weapons and tools given to you. You can also use the environmental factors to weaken the monsters for your benefit! Rise has got a lot of new features and improvements in the mechanics as compared to the previous ones. While the story is a continuation of what we saw in World, the demo version will give a better idea about what it is all about. 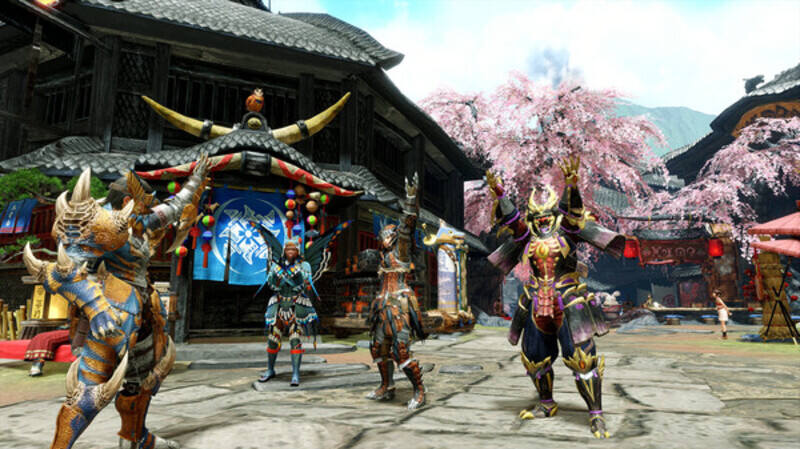 You will get a new dog-like companion in the game called the Palamutes. These can prove to be handy for faster exploration of the map, for fighting off monsters and many more. The Palamutes can scale higher cliffs with more precision and speed. As an addition, the old cat-like companions Palicoes will return as well. 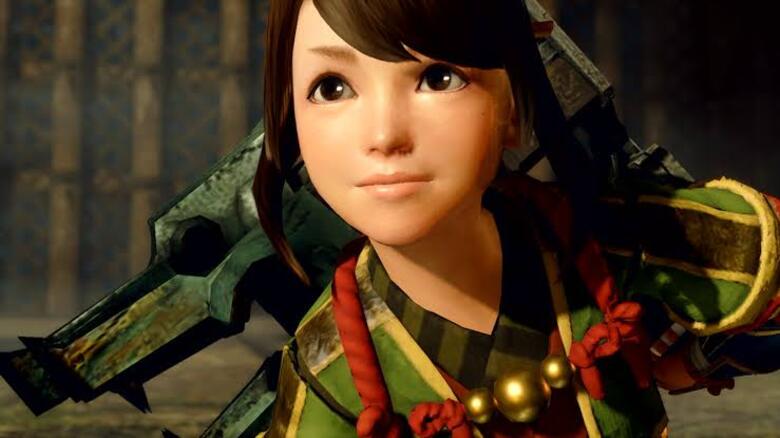 Many players have reported that they are not able to run the demo on their Windows 7 rig. This has become one of the most commonly reported issues. The simple reason is that the game Monster Hunter Rise says that the minimum requirement for the game to run is Windows 10. This is the main reason why you will not be able to play the game on rigs lower than Windows 10.

Well, there is an option. You can try changing your PC OS from DX12 to Vulkan API. This has reportedly worked for many. But the issue is that you won’t be able to load quite a lot of textures in the game. If you are okay with it, try shifting to Vulkan. And follow Digi Statement for more updates like these!