JiXiaomi has been rolling out MIUI 12 update for several smartphone users over the last three months. But meanwhile, leaks about MIUI 13 just wouldn’t stop surfing around! As the release of the Android 11 update for users (excluding Pixel) is getting near, details about custom UI and their plans for the coming year is getting hotter and more interesting now and then!

Two major UI changes are currently being tested out by Xiaomi developers for the upcoming MIUI 13. Here are the details about these features-

We posted a dedicated article a few days ago about MIUI 13 power menu options. A gif was leaked online which showed a power menu UI similar to FuntouchOS and Realme UI. It was rumored that Xiaomi has finally adapted to a better power menu through MIUI 13.

It has now been confirmed that the MIUI 13 will bring the swipe-type reboot menu where long-pressing the power button will bring two options- Power off and Reboot. Users will have to swipe above/ below to choose the task. The current versions open up a box providing options for Power Off, Reboot, Silent mode, and Aeroplane mode which Xiaomi is getting rid of with the MIUI 13 update. 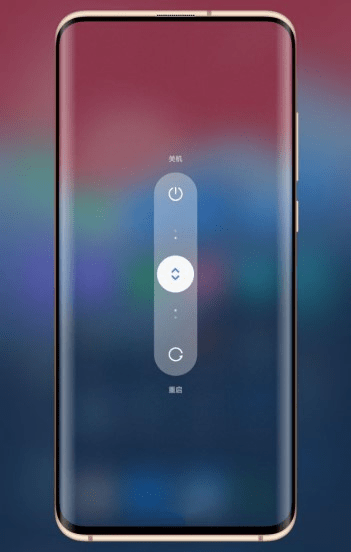 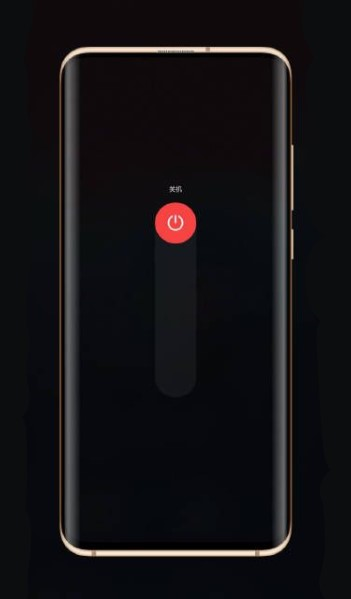 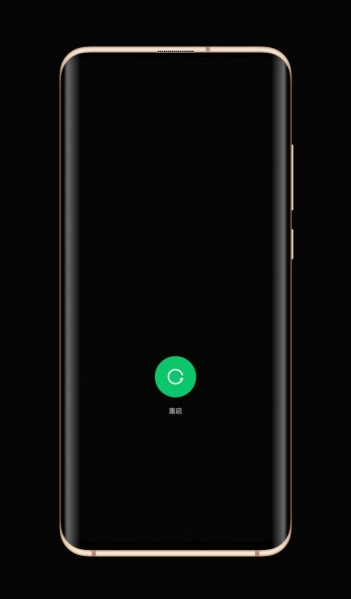 Xiaomi is currently testing the new power menu options in MIUI closed beta v20.11.17. This feature is being tested out for Android-11 based smartphones.

And here we are with another newly revealed feature! It was unveiled today that Xiaomi is also working on a new volume menu UI. Expanding the volume menu will now provide three adjustment options- Media, Ring and notifications, and Alarm. Below these options, you will also find the Silent button and DND button options. 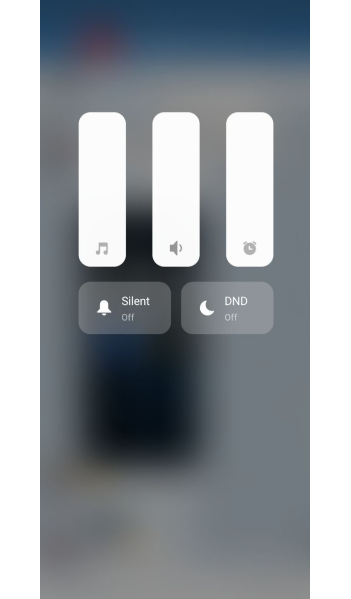 We will update this article when more features and details about MIUI 13 are revealed!