In a thread created on the official Mi Community page, Xiaomi introduced an intellectual phase where the MIUI Developers/ Engineers addressed all that the users are concerned about related to MIUI at present. Interestingly, MIUI 13 was teased under a section- MIUI Future Development: “MIUI 13”?

Under this section, the officials have addressed that MIUI 13 will be focusing on bringing smoother and better animations for users. The post came with an image claiming that the next version of MIUI will provide world-class animations to the users.

From current MIUI, we move on to the next. What are all the new features for the next version of MIUI? As secretive as it can be, it’s said to be in progress, and MIUI engineers will optimize to make the animation run more smoothly. That’s a bit unexpecting disclosure, isn’t it? So stay tuned for the next version. 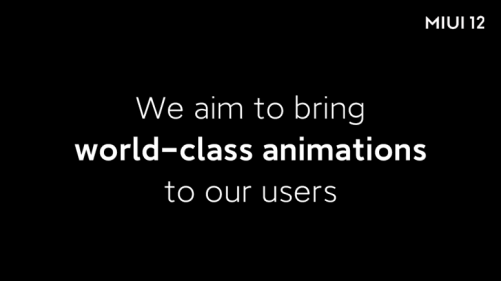 MIUI is very popularly known for its transitions, animations, launcher effects, and more. As a UI, MIUI undoubtedly ranks top in the most used and one of the best custom Android skins. To know that these aspects will be taken care of a lot more specifically is something interesting to wait for.

And that’s not all! After addressing the MIUI 13, there was a Q&A section below where we got to know what are the other features the developers are currently working on.

Apparently, MIUI developers are “thinking about” allowing an option for users to create their Super Wallpapers. The answer to one of the questions read that providing optimization for the smooth operation of overlay during the transition between applications is one of the “key tasks” the developers are working on. The developers may also consider the next step to provide more MIUI personalization options.

A few hours ago, an interesting gif was shared on the popular Chinese social media platform Weibo. The gif showed that the MIUI 13 will come with a whole new power button menu concept. In the MIUI 12, users had to long-press to open a menu with the options to turn off the mobile, restart the phone, switch to silent mode, and switch to aeroplane mode. 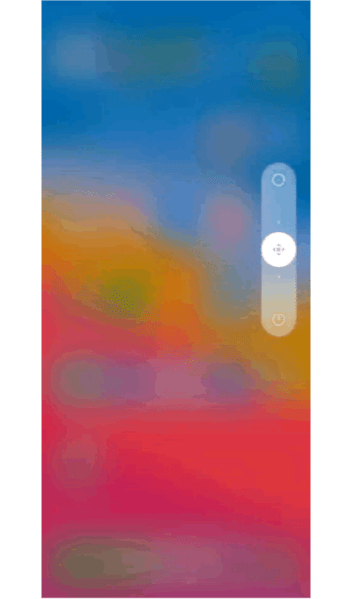 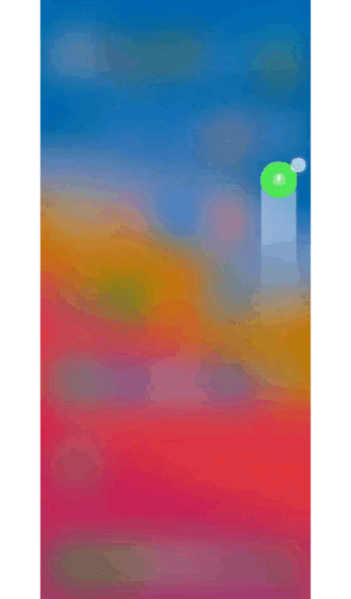 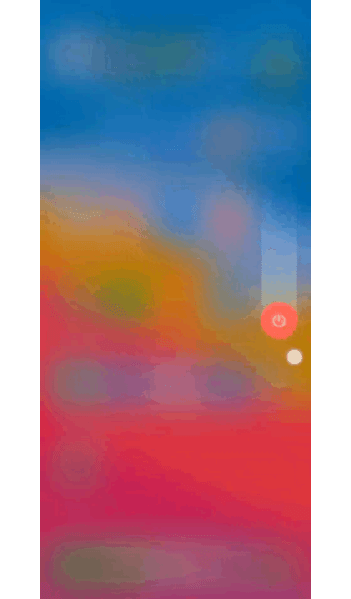 If you want to see the original gif, click here.

This kind of power button menu was introduced long ago by Vivo/ Realme. We got to see the sliding option in the ColorOS 11 and Realme UI. Looks like Xiaomi has considered this option to be far more convenient and appreciated by Android users.

For  more interesting and latest news about MIUI 13, stay tuned and keep checking out the site!