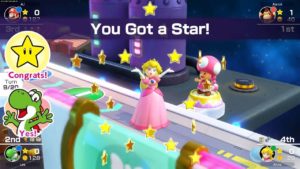 Here is a list of all the characters in Mario Party Superstars: 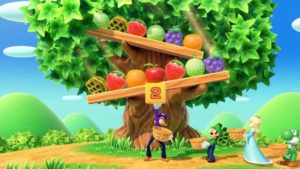 The upcoming game features many characters from the Mario game universe both playable and also non-playable ones. Likewise, the game is a true Mario universe experience and also a game tailor-made for fans of the franchise. Therefore, players can enjoy a Mario game with friends and have a great time.

You can also read more info on other Mario games here