There are several reasons to love Evil Genius 2 World Domination. Yeah, that is true. Evil Genius 2 is that game which you will need when you get bored with that superhero role-play and that gunning around the antagonists of the game. Does not it seem to be fun stuff? Well, there is fun to be the antagonist or the villain of a game and kill the world!

Many of us have been playing this game since it was released, and the reviews have been staggering. Do you remember that Hollywood movie about minions? Those small and cute yellow ones? 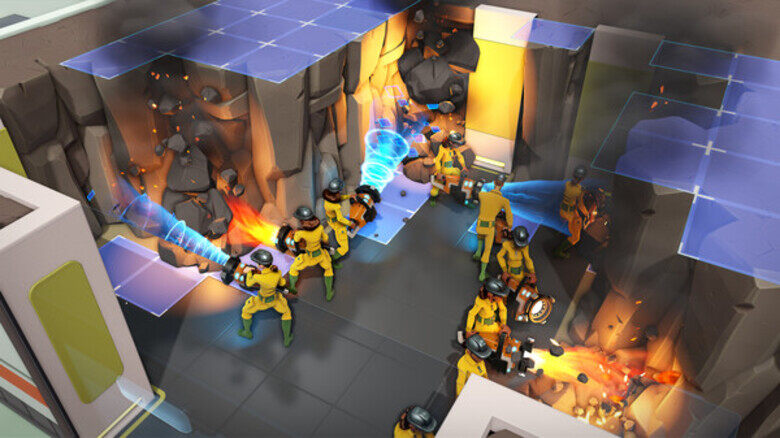 Evil Genius 2 is going to give you a feel of playing that movie itself. Almost everything is similar, except that the minions here are small humans. Evil Genius 2 is developed and published by Rebellion Developments and the last part of this cult classic was released way back in 2004. So we can say that the wait of these long 17 years was worth it as we have something to enjoy, as the dark force! In fact, they call the game a “satirical spy-fi lair builder”. Since we are talking about the game, here are some cool facts to know –

Evil Genius 2 World Domination was released way back on the 30th of March 2021 for Microsoft Windows. At the time of release, we had no information about the release of the game on consoles. It was launched exclusively for PC only.

But Rebellion Developments have finally come out with a release date for the game on consoles. Until now, we just knew that the game would launch somewhere in Q4 2021. But now Rebellion has confirmed that the game will go live for the console users on and from the 30th of November 2021. That is really good news for the fans of this cult classic. 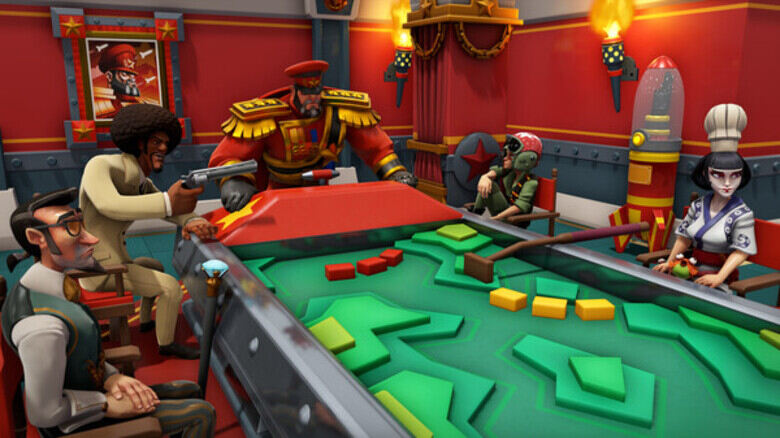 The console platforms include Xbox One, Xbox Series X, Xbox Series S, Xbox Game Pass, PlayStation 4 and PlayStation 5. There is no clear information if the game is going to be released on Nintendo Switch as well. But we have to wait and watch.

WHAT IS SPECIAL ABOUT IT?

Sometimes it is indeed good to be bad. And the game Evil Genius 2 proves that. Here are some facts about it –

1) The game has some seriously amazing graphical fidelity. It feels like watching and playing any animated movie and not a game. Inspired by Hollywood’s Minions, you are going to get a complete feel of playing as a villainous mastermind who has one goal only – WORLD DOMINATION!!! 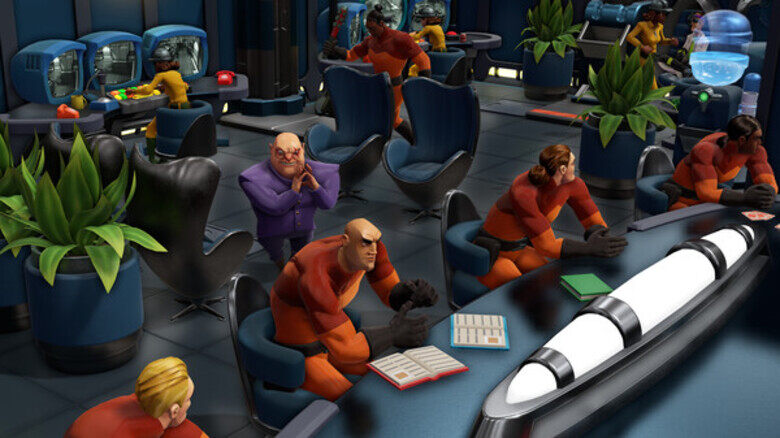 2) It is a real-time strategy and simulation game, so you will do a lot of simulation stuff and make a lot of strategies. These won’t be about how you can win over evil, these will be about how evil you can be to win over the world and the Forces of Justice!

3) Here is the best thing. You will need to put your creativity into play and design your own EVIL island! The island will be your warehouse of all the destructive machines and wicked minions, and you will make all your master plans here. So, construct it wisely! Construction includes crafting buildings, machines, minions etc., and also that deadly spy traps you will need to defend your base from the irritating Forces of Justice. Yeah, you can make deadly traps!

4) There is a lot of stuff to do, but your main goal is to craft a device known as Doomsday Device which will help you rule over the world. The exciting missions include selling the British Royal Family, kidnapping the Governor of Maine, and literally BAKING ALASKA. With hundreds of potential objectives, variety is the spice of strife.