Google has already released two developer previews of the latest Android operating system aka Android 11. Its stable version is expected to release somewhere between August & September. Well, every smartphone enthusiastic likes to have the latest OS on their phones, and waits for the list to know which devices will get the new operating system.

Apart from this, users are also waiting for the new customized skin like Xiaomi has MIUI. Xiaomi fans are waiting to know whether their devices will be upgraded to MIUI 12 or not. 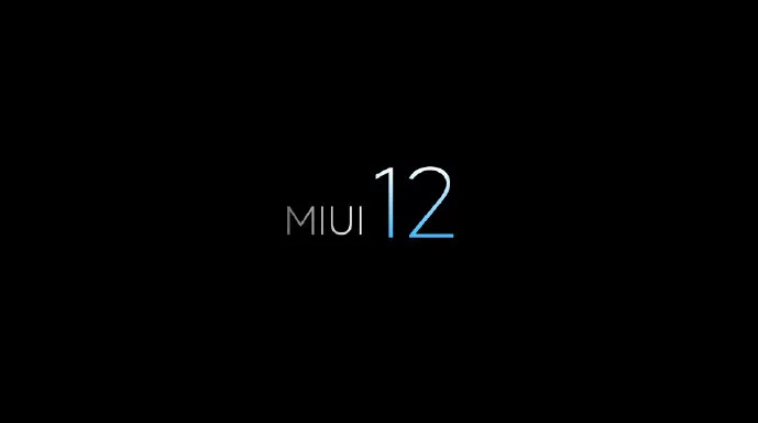 However, a few devices will not receive the Android 11 & MIUI 12 upgrade simultaneously. Rest assured, we are keeping a close tab on all the developments & will update you with more information whenever it arrives.