LG– A pioneering tech company headquartered in South Korea. Among the oldest tech brands existing, LG was founded 73 years ago (in 1947). The last decade began with LG not being the first pick for users looking for a smartphone. Although LG is popular for its televisions, refrigerators, and other electric and electronic appliances, smartphones were just not it! But by the end of the decade, LG managed to stabilize the very popular ThinQ series from the brand. It is the most popular LG smartphone series that targets the premium range devices. But shuffling between other alternatives too, the latest device released from the brand is the LG Velvet.

LG Velvet is a premium, flagship device from the brand that was released on May 15, 2020. This smartphone costs about 680 EUR and is available in Aurora White, Aurora Green, Aurora Gray, and Illusion Sunset colors. 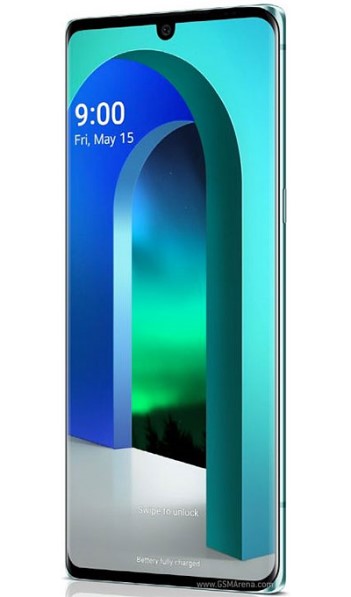 The device does cost a whopping price. But the features undoubtedly aren’t the best of specs out there. As you can tell, the minimalism hasn’t just stayed in the appearance, but in a couple of internal specs as well. LG Velvet is only available in one variant- 8GB RAM with 128GB ROM. This device is powered by Snapdragon 765G. Users have been loving gaming and multi-tasking so much lately that they choose devices based on processors. When buyers can get a Snapdragon 865 chipset for over 500 EUR, LG Velvet doesn’t stand a chance with Snapdragon 765G. 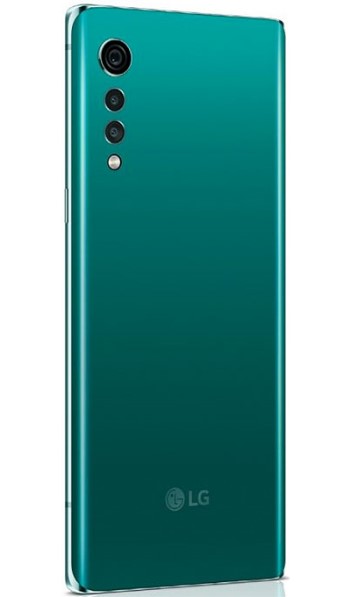 LG Velvet equips a triple camera setup at the rear end where 48MP is the primary sensor, 8MP is for ultra-wide and 5MP is for macro capture. The front camera is again, a very minimal 16MP selfie shooter. Above all, LG Velvet packs a 4300mAh battery. Finally, this device boots on the latest Android 10 OS out-of-the-box

To enhance the quality of the photos, you will click in your LG Velvet, installing Google Camera 7.3 APK (Gcam 7.3) is a suggestible way. You can directly install it using any of the links given below.