This year has been very kind to gamers as we got to see many promising AAA single-player and multiplayer titles revealed in Game Awards 2021. Games like Planet of Lana, Elden Ring, and Babylon’s Fall that we’re going to talk about in this article. Developed by Platinum Games, which delivered some of the iconic hack and slash games like Bayonetta and Metal Gear Rising Revengeance, Babylon’s Fall is a fast-paced hack and slash game that allows a maximum of three players to play in its online co-op with an interesting take on the story.

Those who will pre-order the digital deluxe edition of the game will get to play it three days earlier than its release date. Read on more to know about the game and if it’ll release on Xbox and Nintendo Switch consoles. 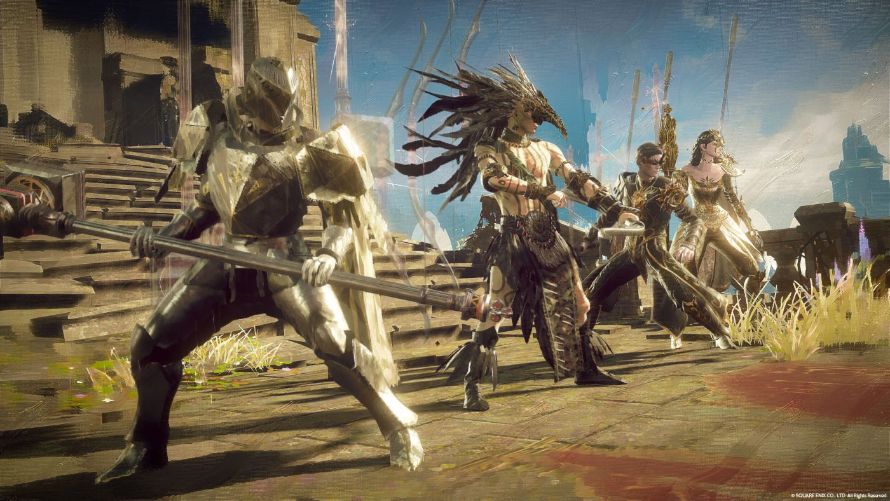 The setting of Babylon’s Fall

The game follows the story of a group of warriors called Sentinels who are connected through Gideon’s coffins, a kind of unique relics that augments their fighting abilities and give them an edge over their opponents in battle. Together they have to conquer the massive tower of Babylon and cut their way through it with the fierce confrontation between deadly enemies that pushes the players to their limit and tests their skills.

The game will offer various customization of their characters that includes varied weapon types with their own strengths and weaknesses. Players will also be able to customize their own loadout and wield up to 4 weapons.  Babylon’s fall also offers multiple playstyles that make the combat more fun, including its fluid co-op mode that a maximum of three players can join to conquer the tower of babel alone. As it’s an online game, a fast internet connection is required to play Babylon’s Fall. The game also features various game modes that each offer a different experience when playing. 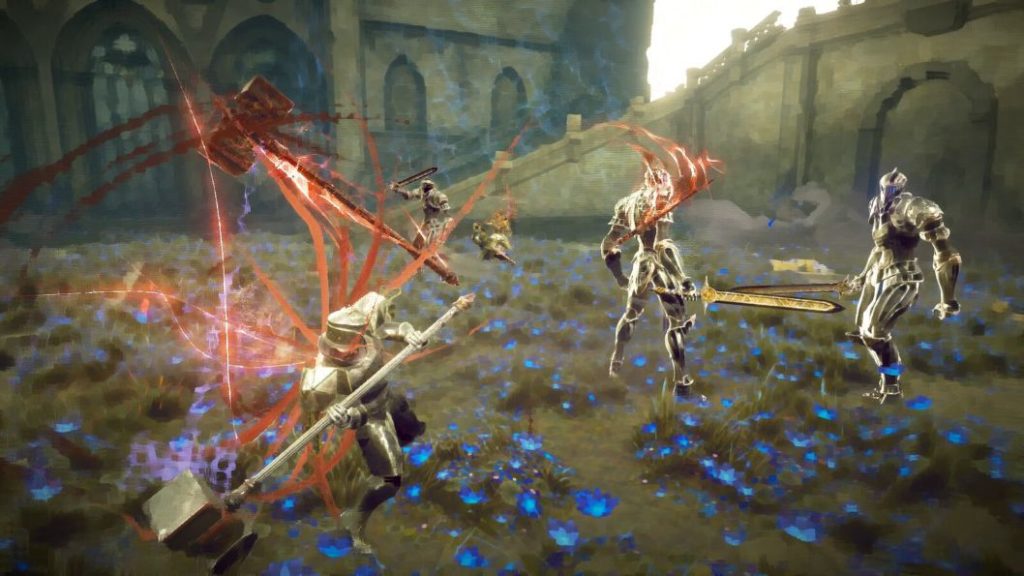 Is the game releasing for Xbox and Nintendo Switch?

According to the game’s official website, it is only listed for Playstation 4, Playstation 5, and PC platforms for the moment, so it is very unlikely that it will release for Nintendo Switch and Xbox, in 2022. As the game is planned for PC, there’s a very slim chance that it might be released for Xbox One and Xbox Series X/S in a year or two after the release of the game. We’ll keep you updated about the latest news of Babylon’s Fall for Xbox consoles if there is an official announcement made for it.