Is there a Bayonetta 3 PS5, PS4, Xbox Series X/S, Xbox One Release date

It had been three long years since we last heard about Bayonetta 3, and we were nothing less than impatient, is not it? It was long back in the Game Awards 2017 when the game was announced with a teaser trailer. Since then, the game had managed to fly off the radar. It is happening for sure, and that was what the creator Hideki Kamiya confirmed in several interviews.

You know that the situation is not too good when the developer has to come out just to say that “the game is still alive” and “is well under progress”. There had been no other updates about the game since then, and we almost had stopped expecting anything!

But the time has finally come! And our wait is over now since Nintendo released the trailer of the game on their YouTube channel. And it is a well-detailed one! The 3 minutes 52 seconds video has everything in it for us to have a proper idea of the game.

Since the trailer is out now, here is everything we know about the game till now. And the highlight will be the release date as an obvious!

All we knew about Bayonetta 3 is that it is the third entry to the cult-action classic developed by Platinum Games and created by Hideki Kamiya. On the game’s official website, a single message is still flashing – “Climax Action”. So the idea is to make a game with some over-the-top gameplay and action sequences. And we got the same thing!

We had zero official information about how Bayonetta 3 was going to work, but the trailer made everything clear. When it comes to the game, it has always been about some using a collection of stunning moves to pull off some spectacular combos and making it to the high score list. The third version has some serious hard work done on it, and it is clear from the trailer itself. And the gameplay has been kept the same. 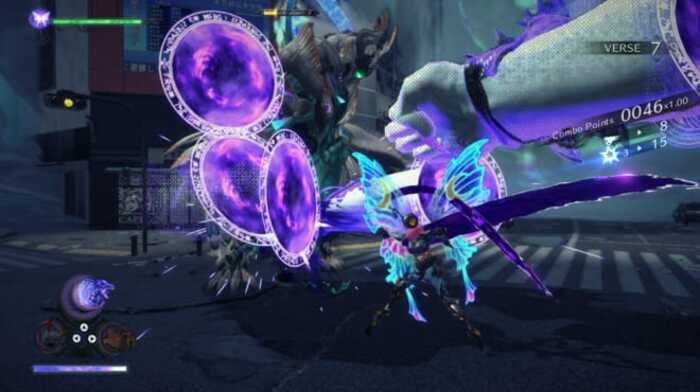 There is one thing that the fans have been demanding about the game. And it is the bosses and enemies. So we were hoping for some uniquely awesome bosses and enemies that Bayonetta will have to fight off. The developers have heard our calls. The boss that has been featured in the trailer looks quite amazing and we can’t wait for the others introduced!

Like the previous two versions, Bayonetta 3 will be available for Nintendo users, making it an exclusive option for the Switch owners. There were never any releases scheduled for the Xbox, PlayStation, or PC players, and we can’t expect the same this time around as well.