If you wanted to play a wild west game with DOOM’s aesthetic and atmosphere, Evil West will not leave you disappointed and will keep you on the edge of your seat. It is an upcoming third-person action-adventure game that mixes the wild west style with brutal and gory combat. It’s set in a fictional world where vampires have taken over the American frontier and it’s up to you to vanquish those bloodthirsty monsters and save the country from their tyranny.

It features fast-paced gunplay, beautiful environments, a lot of gore, and offers a wide arsenal of firearms. Focus Home Interactive has promised an engaging narrative with multiple playstyles that players will find enjoyable in the game. Read on more to know about Evil West and if it’s releasing for Nintendo Switch? 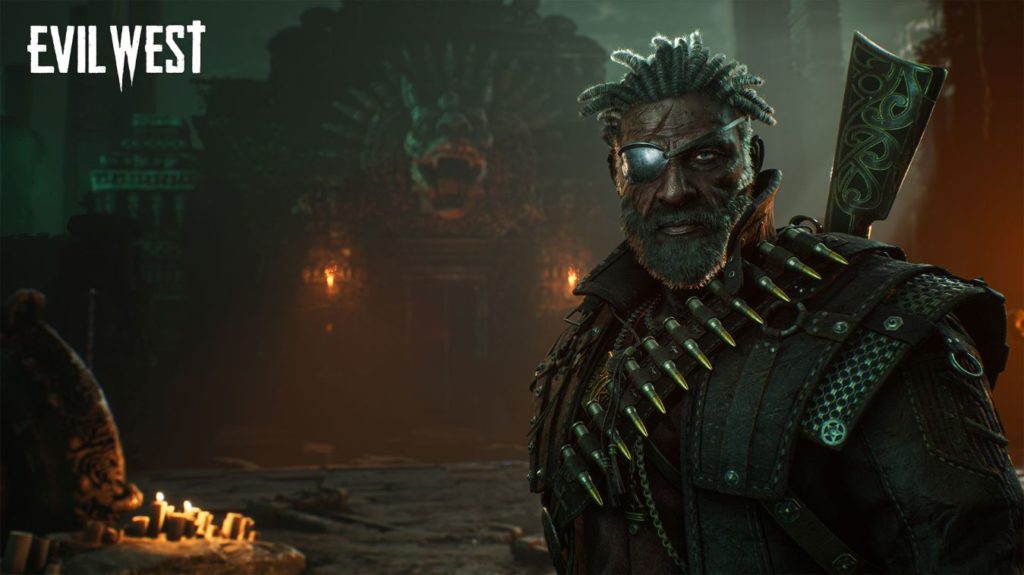 The game takes place in a fictional timeline in America where vampires have dominated the country and slaughter innocent victims and wreak despair among humanity. Only a few have the courage and power to stop these menacing creatures and as one of the last agents of top-secret vampire extermination institute, you are tasked with eradicating these bloodthirsty monstrosities. Become one of the saviors of humanity and save the united states from these bloodsuckers. Many are excited to see more about how the story unfolds and how your character grows with every struggle.

As we observed in the gameplay reveal trailer of Evil West, players will have the freedom of executing their skills in multiple ways to eliminate enemies. You can engage in close quarters combat with your lightning fuel gauntlets or rip your enemies apart with sheer firepower and finish them most stylishly along with unique takedowns. If you’re feeling confident you can go solo or call your friend and wreak havoc in the coop mode together that’ll give you one hell of an adrenaline rush when playing. 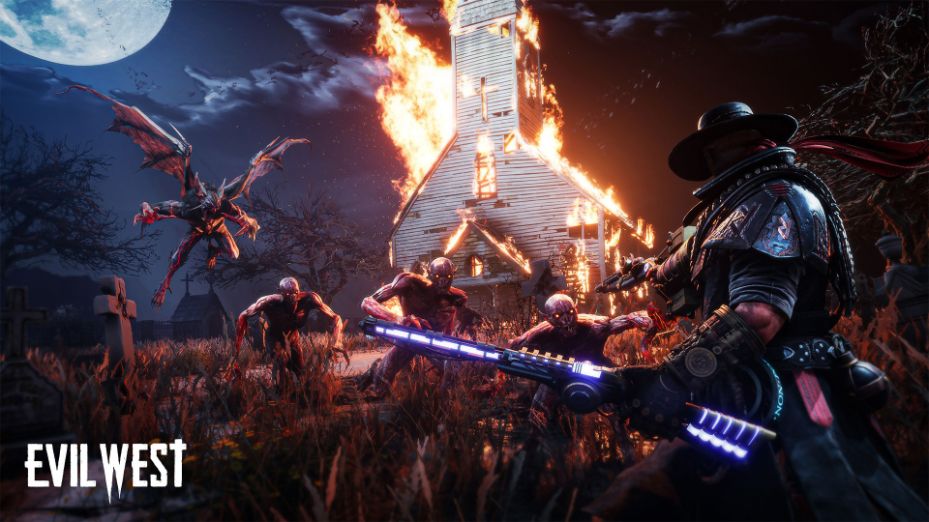 The game also allows players to upgrade their weapons and hunting tools to creatively eliminate enemies and develop their playstyle. The game will also have perks that can be used for evolving mastery for certain skills and dealing increased damage.

Features of the game

No doubt the game has a unique concept and looks immersive and fun to play, we can’t wait to try out Evil West. To give you a brief idea of what you can expect from the game, here are some of the features of the game.

battle alone or with a friend in stylish, gore combat

Explore and fight through a story-driven campaign to save America

Given the technical limitations of the Nintendo Switch, there is a very slim chance of it releasing on that platform. We’ll surely let you know if there is an announcement of the game for Nintendo Switch. The official website of Evil West listed only PS5, PS4, Xbox One, Xbox Series X/S, and PC, so it will stay that way for the time being. No official release date is confirmed for the game as of now, but one thing we’re certain about is that it will launch in 2022.