Somerville is an upcoming Sci-Fi narrative-driven game that focuses more on apocalyptic themes and the resolve of players reuniting with their families. Throughout your journey, you must go through various obstacles and meet characters that will play a major part in the development of the story. The game was teased in 2017 and in the following year, a second trailer of the game was released and a third trailer came out on 13th June 2021.

After a long time of development, it seems that the game is in the final stages of development. It is the first game developed by a new studio called Jumpship, founded by Chris Olsen and Dino Patti, Playdead co-founder. As many are wondering about the details of the game, we have a brief idea of what the game has in store for players. Read on more to know about Somerville and if it’s releasing for PS4, PS5, and Nintendo Switch. 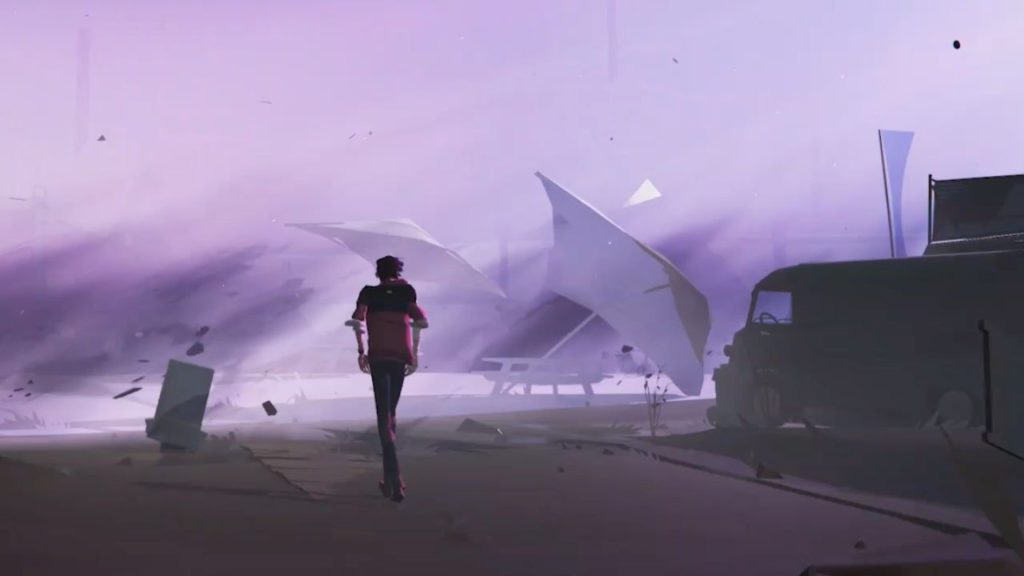 Based on the trailers, we believe that the game will emphasize more about the personal struggles of the players and their determination to survive in the apocalyptic world and a beautiful story that will be told through its cinematic storytelling. The game felt like a blend of “This War of Mine and Life is Strange that are both known for their beautiful and compelling plot. We can expect the same from Somerville and we have a feeling that it will be received well among the new audiences.

Based on the trailers of the game, we know that Somerville will launch in 2022. Since no exact release date is mentioned by the developers or official channels, we believe that the game is undergoing final changes right now including being polished and optimized for the PC platform as the game is listed under Steam. As the game was in development for five years, we might get to see the game sooner or later in 2022, based on the trailer. 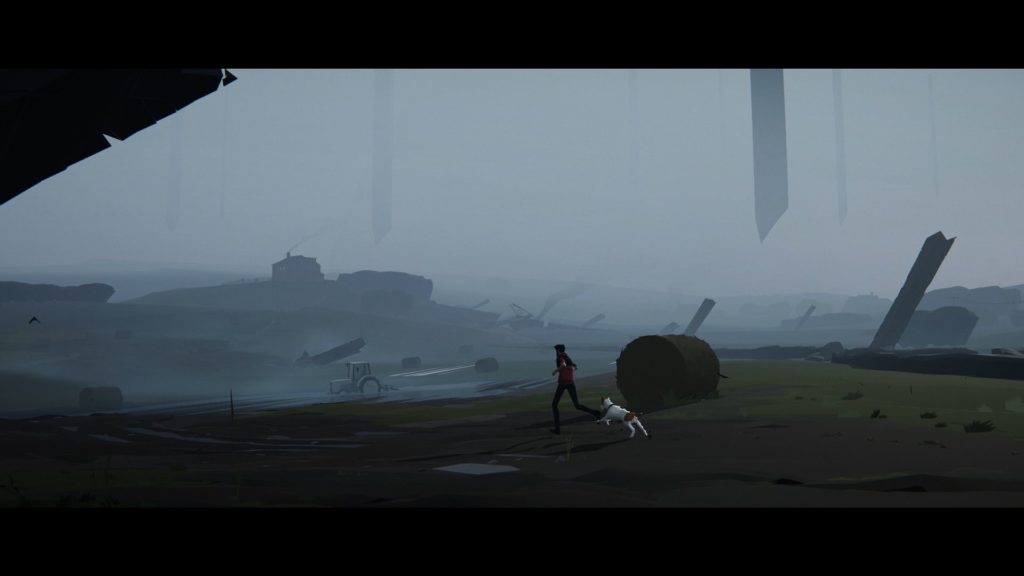 Is the game coming to PS4, PS5, and, Nintendo Switch?

As the game is still in development and listed only for PC in Steam’s wishlist, it is uncertain when it will be announced for Playstation and Nintendo Switch. As it’s planned for PC, we believe that Somerville will also release in Xbox sooner or later as they’re owned by Microsoft. Many are speculating that Somerville is a “timed exclusive game” meaning it might be released on Playstation, Xbox, and Nintendo Switch in the future. We’ll keep you updated more about the game’s latest updates as soon as it’s announced.