Is The Wandering Village available on the Steam Deck?

The Wandering Village is a simulation game about urban planning that combines survival with rogue-like gameplay. You can build a town on the back of a large wandering beast, produce crops, etc. You can also gather resources to keep your residents alive and create a symbiotic relationship with your giant host in order to survive in a harsh but beautiful post-apocalyptic setting. With the announcement of Steam Deck, the gaming community is at the peak of its emotions. Many players are expecting the latest games to include Steam Deck support, and are expecting the same from The Wandering Village. In this article, we will be covering all the details regarding the availability of Steam Deck support in The Wandering Village. Keep reading the article further for more details. 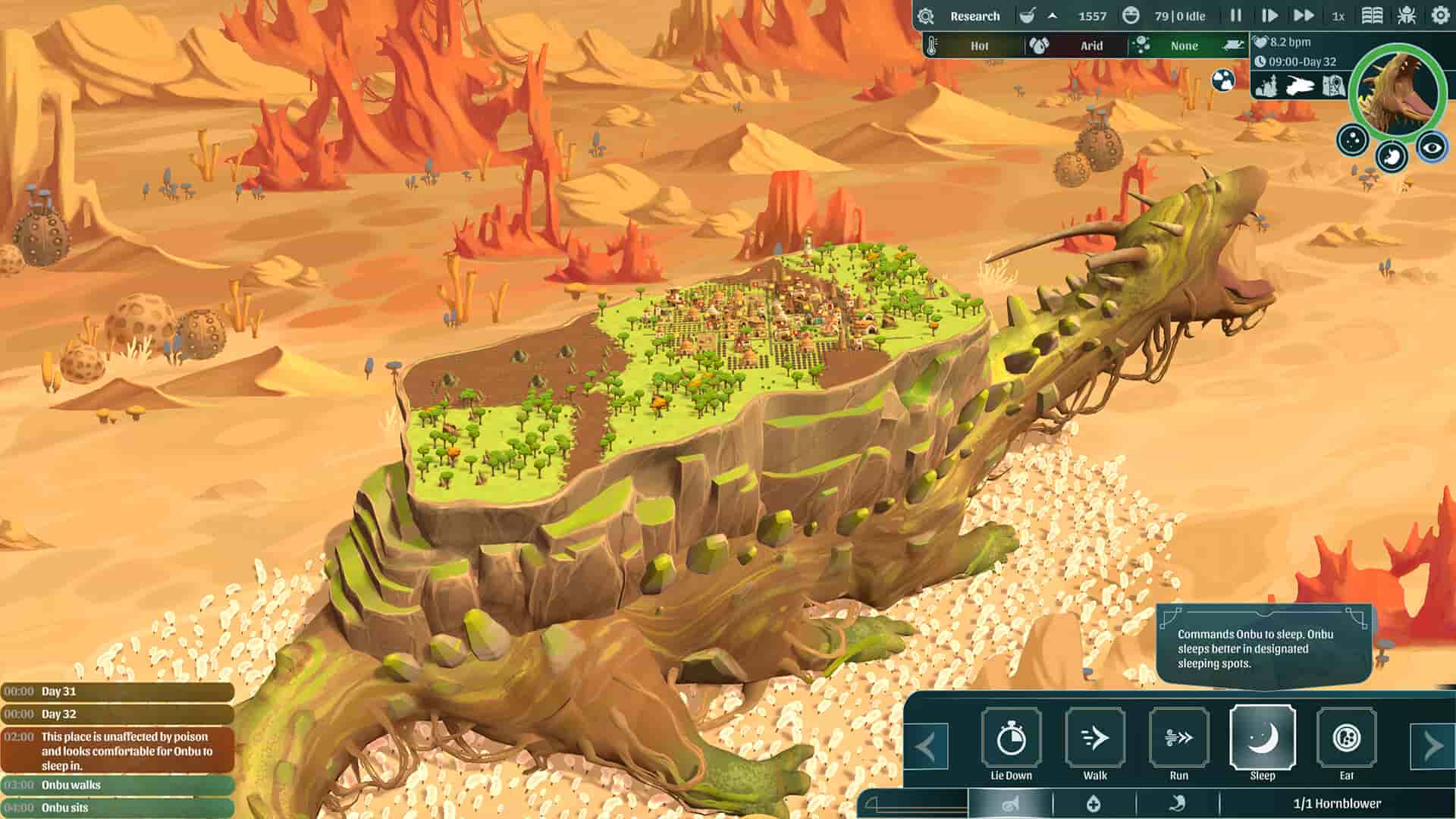 Is The Wandering Village available on Steam Deck?

Before heading into the main focus of this article, let us first discuss what Steam Deck actually is. Valve created the new portable gaming device called the Steam Deck. The Steam Deck, which has been made available since Feb 2022, functions similarly to the Nintendo Switch but runs on SteamOS. Players can use it to play games while on the go or connect it to an external screen.

Now, coming to the answer to our primary query, players will feel quite sad to hear that official Steam Deck support for The Wandering Village is still not released. But, the developers are trying their best to bring Steam Deck support as soon as possible to the players. Steam Deck compatibility for the game is going to be released soon and this has been confirmed by the official Early Access Roadmap of the game revealed by Stray Fawn Studio (devs). However, that is not all. A bunch of additional features is also going to be released for the game. You can visit here for more details on their official Early Access Roadmap.

Note: As per several sources, The Wandering Village can be played on the Steam Deck but additional tweaks are needed to play the game optimally. So, it is advised to wait for an official release.

Well, the developers of the game want to include official support for Steam Deck in the upcoming updates. Features like Controller Compatibility and Refined AI movements are among them. Well, players now have no choice but to wait for the release of the upcoming round of updates for The Wandering Village. 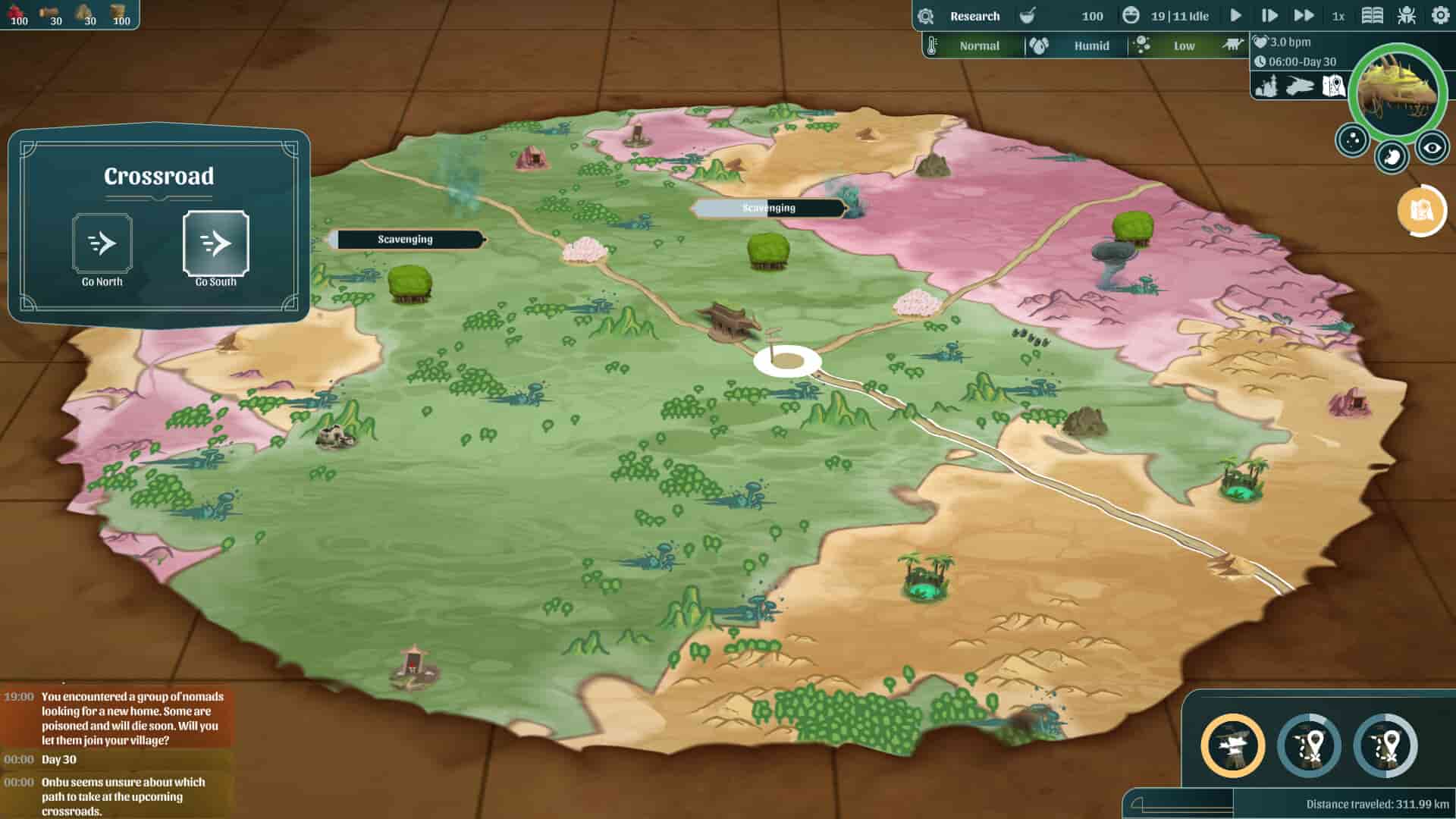 So, this was all about the details regarding the availability of Steam Deck support in The Wandering Village. Keep following DigiStatement for all the latest gaming-related updates.