Huawei is one of those brands that has been very consistent in pushing their device. If looks and appearance are your priority over anything else, that Huawei should be your priority over anything else! But that doesn’t mean that is all the brand rocks. Huawei’s audience has always reported positively about the user-friendly interface and up-to-date upgrades that Huawei powers. From mid-range to high-range, Huawei provided premium level devices to its fans.

Huawei P40 Pro is a super-premium device from the brand that will release on the 26th of March 2020. This device will cost around 1000 EUR and will be available in Silver, Gold, White, and Black colors. 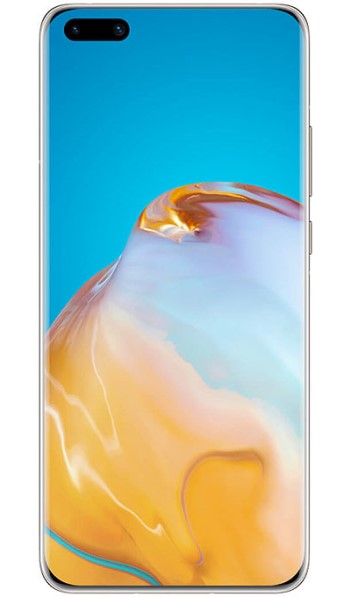 As you can tell, the specs of Huawei P40 Pro are out of the world, displaying the best of features. This device will be available in two variants- 128GB 8GB RAM and 256GB 8GB RAM. The P40 Pro will be powered by Kirin 990 chipset. This device will boot on the latest Android 10 OS and support the 5G network. 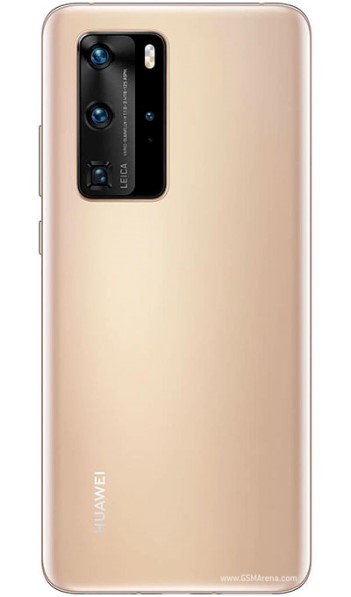 Huawei has picked a very unusual yet specific camera module for its flagship device Huawei P40 Pro. With a 50MP primary camera at the rear end, the P40 rocks 5x optical zoom as the highlight of this camera. With a lot of other features that you will read below, let us not forget the competition level being at its peak currently. With devices like Samsung S20 Ultra and Mi Note 10 in the game, the world is curiously waiting for the official Huawei P40 Pro’s score. With the talk about Mi Note 10, let us not forget that Xiaomi Mi Note 10 currently holds the No.1 position to have scored the highest Dxomark score. 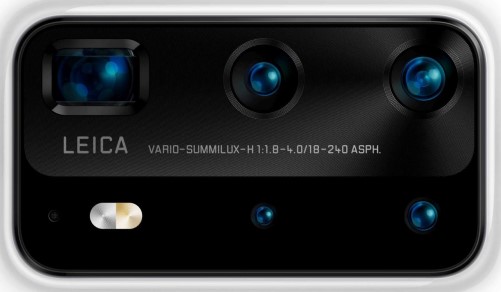 Though Huawei P40 Pro doesn’t hold a 108MP camera or 5 cameras like the camera beast Mi Note 10. But the detailing that Huawei P40 Pro portrays is no less. This device features Leica optics and the combination of the optical zoom with telephoto and periscope lens is a total killer! With dual-tone flash and HDR features, the enhancements and camera boosts will show its strong stability among all the top-hand devices. Concluding, we can strongly expect at least 126 as the score that Huawei P40 Pro will earn in the Dxomark. But we can assuredly state that the P40 Pro will receive a score between 123 – 131. Isn’t it obvious that Huawei P40 Pro will end up being in the top list of a camera phone?

Rest assured, we will update the article when we receive any official details about the Dxomark score of Huawei P40 Pro, so stay tuned. Also, comment down your prediction of what the P40 Pro will score!

Bring you the hottest news right now, Huawei P40 Pro is officially the best camera phone in the market. Previously, we had guessed that the Huawei P40 Pro will score at least 126 in the DxoMark test and that’s exactly what has happened. Not 126, but Huawei P40 Pro has scored 128 in the Dxomark test which is the new and current best record.

Mi Note 10 Pro was ruling the tech world with the best-reviewed camera features and a Dxomark score of 124. Though the Huawei P40 Pro was doubted if a 50MP Primary sensor can beat a 108MP camera, the P40 Pro has dethroned the Chinese flagship device leading by 4 points. The photo camera has received 140 points individually and the video camera has received 105 points whose individual analytics are given in the image below. 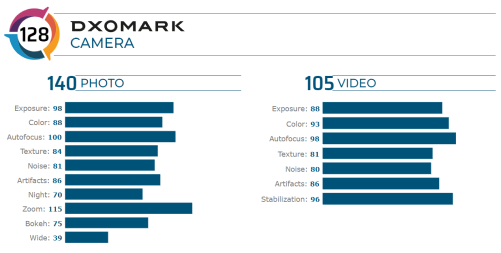 Talking about the selfie camera, Huawei P40 Pro has scored 103 points beating its own brand’s best of 100 points (recorded by Huawei Nova 6 5G). Huawei P40 Pro is now the best device under both front cameras as well as rear camera reviews by Dxomark. 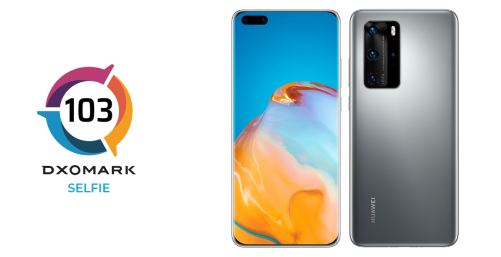 Rest assured, stay tuned for related articles and more updates frequently. Also, share this article with all those who were waiting for the official Dxomark score recorded by Huawei P40 Pro!