Victoria 3 can definitely be termed as an in-depth political strategy game, given that it features a life-like political system. You get you lead your nation, but that does not mean you can do anything as per your wish. You will always have to keep “Interest Groups” in your mind before imposing any law. Because if you don’t, there can be revolutions against your government. In this game, keeping these interest groups happy and satisfied is one of the most challenging tasks. And for that, you will have to learn how to manage them. So without any further ado, let’s get right into it. 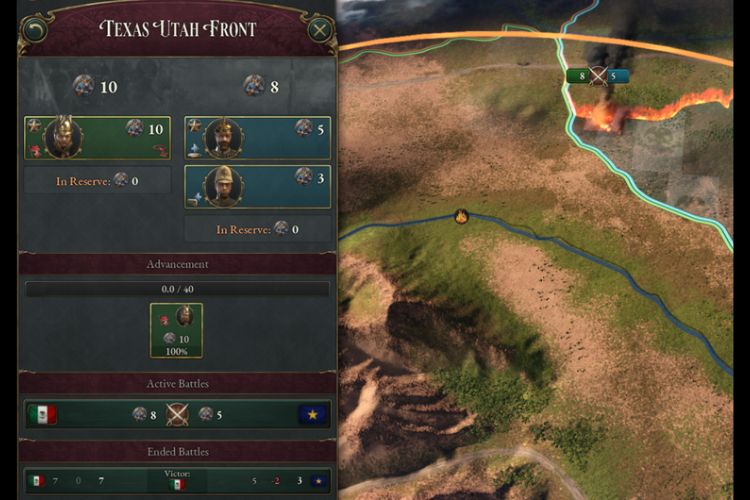 What are Interest Groups?

As the name suggests, Interest Groups are several kinds of groups that are consisted of people with the same interests. For example, an interest group of Rural Folk would be favoring the ideology of agriculture and fewer taxes. Just like Rural Folks, there are multiple Interest Groups in Victoria 3. Here is a list of them:

All these interest groups will attract the pops of their kind. For example, the pops of academics will eventually become the part of Intelligentsia interest group. Apart from the attraction, there are many other factors like wealth, professions, and education that influence pops to join an Interest Group. However, the main factor is always the profession or occupation.

All interest groups have a leader, whose Ideology is the strongest. All other members are followers of this leader. If the interest group has a strong leader and is backed up by a political party with strong clout, your government could be in danger. Here are some aspects that you must consider in order to manage Interest Groups.

Every Interest Group has a unique ideology, that usually depends on the leaders. That said, these ideologies can also get changed when a new leader comes into place. They are basically based on the belief systems of these interest groups.

Another mechanic that creates a difference in all these interest groups is the traits. The traits are directly dependent on the approvals. There are a total of three kinds of traits, two positive and one negative. If the laws are aligned with the belief system of Interest Groups, then they approve the law and it is a positive trait. If the approval rating exceeds 5, then the first positive trait is activated. When exceeds 10, the second/both positive traits get activated. However, if the rating falls below 0 or -5, the negative traits get activated. 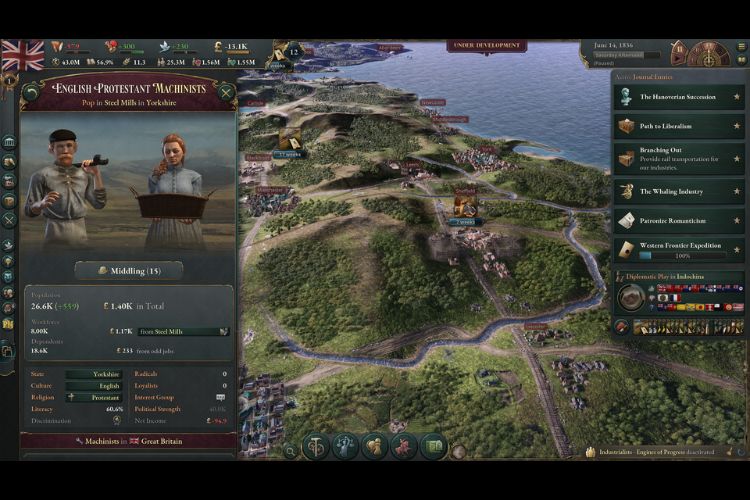 The basic meaning of Clout is political or influential power. If an interest group is backup up by strong clout, then they will have a higher impact on the decisions of the government. It is also necessary to keep Interest Groups with higher clout constituted in your government so that it appears legitimate. Otherwise, you will have a strong opposition and increased Radicalism.

Clout is the power and so is the money. That said, the wealth of an Interest Group plays a major role in determining its Clout. When there is more wealth with the pops of an Interest group, more strong would be their contribution, and hence a stronger Clout. So, you must consider increasing the wages of the pops to strengthen the clout of that particular interest group. There are three levels of clout that determine the overall power of interest groups:

Bolster and Suppress are two opposite terms. You can practice them on Interest groups to turn things in your favor. Bolstering will make that Interest Group more attractive, which will result in more pops joining, and eventually, it will have better clout for that group. On the other hand, Suppression will decrease the attraction of that interest group, which will make the current members leave the group. However, you can not Bolster or suppress a group having strong clout. You must also note that the Bolstering and Suppressing also depend on the Speech laws that you have enacted. If you have enacted harsh speech laws, only then you will be able to take advantage of Bolster and Suppression Actions.

So, these were all the aspects on the basis of which you can manage Interest Groups in Victoria 3. If you found this article helpful, share it with your friends.

How to Increase Bureaucracy in Victoria 3?