In Victoria 3, it is crucial to uplift the Standard of Living score to not face trouble in the future. The standard of living score varies between 1 to 99, where 1 is the lowest score, and 99 is the highest. A higher score will increase the number of Loyalists in your nation whereas a lower score will boost the number of Radicals. In order to uplift the standard of living, you need a proper guide and we are here for the same. 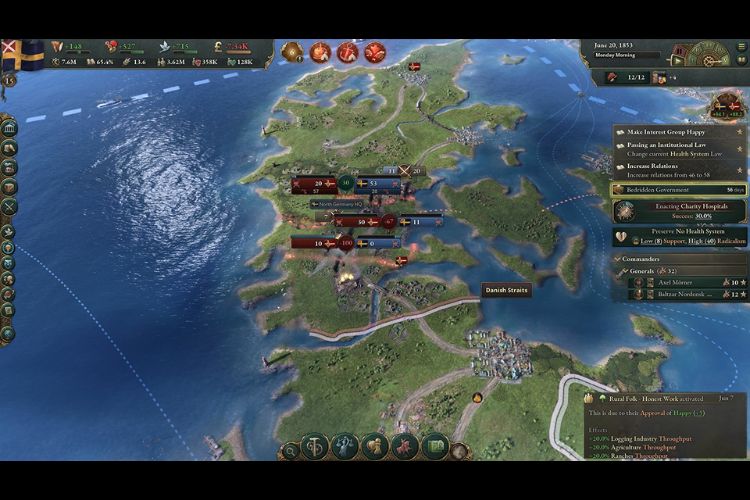 The SoL score represents how great is life in the country. It affects the two major aspects of the game: the birth/ death rate and pop loyalty. It defines the measure of the population’s ability to survive and thrive in the country. Adding to the point, Pops has certain requirements and needs. Their needs are dependent on their wealth. As wealth increases, the needs also increase. The Standard of living is categorized into 3 tiers. The categories are divided on the basis of pops’ social and wealth status. The 3 tiers are the lower strata, middle strata, and upper strata.

Ways to Uplift Standard of Living

The pops’ standard of living is directly related to the strata they belong to. The strata basically involve the wages offered to people. One way to uplift the standard of living is by increasing wages. To ensure such, the building in which pops are employed must record a positive balance. As buildings become attractive, it will bring more people to work, and hence the wages will get increased. Another way to improve wages is by subsidizing the buildings. Wages can also be increased by having a competitive workflow. This forces the wage structure to be higher. Developing a wide range of industries will improve such that each industry will definitely contribute to increasing the average living standard of the country. 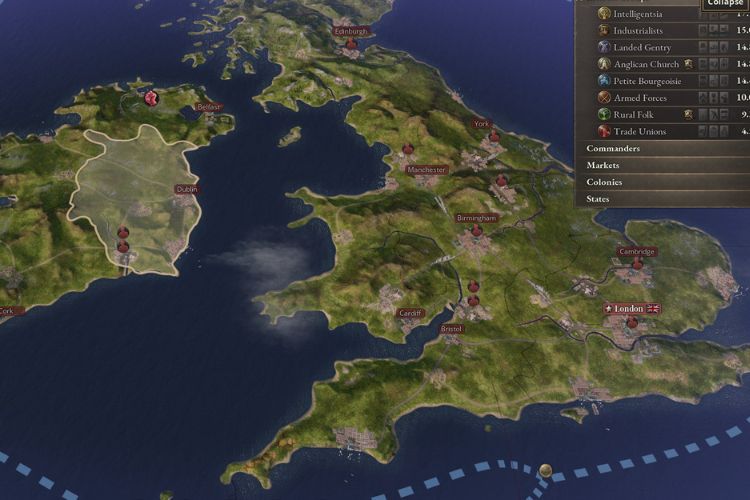 Raising welfare spending by enacting Poor Laws is also a way to increase the standard of living. This can be implemented for certain people under a set normal wage. The Normal Wage can be set as the average wage across the entire nation. Old Age Pension Welfare Law can also be implemented to raise standards. Reducing the taxes will also directly contribute to the upliftment of the Standard of Living. As the taxes will reduce, pops will have more money to spend on themselves. So, these were some ways using which the standard of living of your population can be increased in the game. If you found this article helpful, share it with your friends.

How to manage the market in Victoria 3?

How to manage the market in Victoria 3?