How to fix God of War PC not enough memory Error?

The franchise that spawned several entries of the most anticipated hack and slash game, God of War, tells the journey of Kratos and his son Atreus into the new challenges that test their fate in this new title. The game introduces players in Norse mythology with several well-known gods like Mimir, Baldur, Freya, Odin, Thor, and perfectly showcases the struggle of Kratos and Atreus and the bond they share.

The newest God of War PC has been reworked from the scratch with overhauled combat mechanics, a new over-the-shoulder camera, beautiful graphics with attention to detail on little things, and a well-written story that swept many gamers off their feet and became one of the highest-selling games on PC. Recently many players have reported that they’re getting memory errors when launching the game on their PC and are frustrated. Is there a fix? Read on more to know how to fix not enough memory errors on God of War PC. 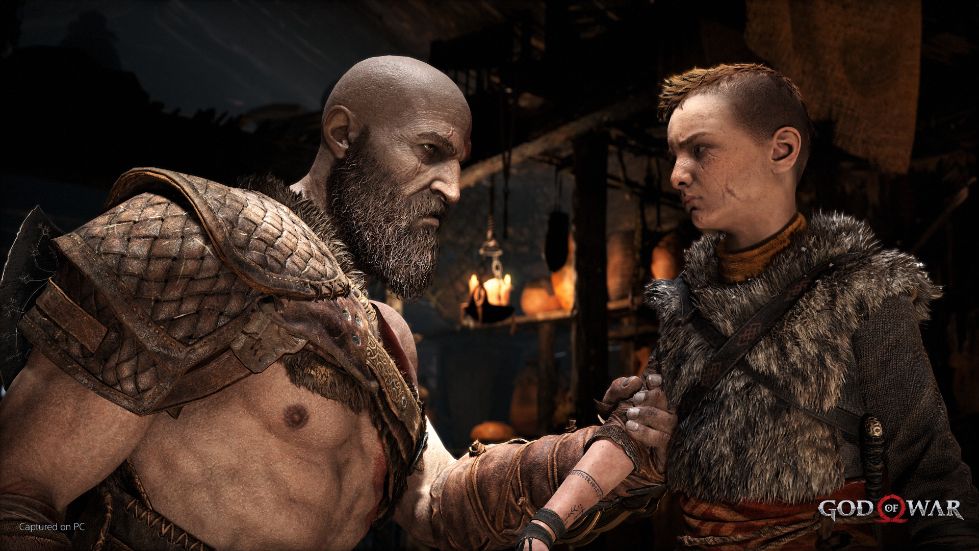 About God of War PC.

The game continues after the events of God of War 3, as Kratos is coming to terms with his past and taking on a new purpose of guiding his son Atreus into a path of the warrior and the mystery that awaits both of them that involves the monsters and Norse gods. This time, Kratos makes use of his signature battle axe instead of his signature double-chained blades from previous games. The gameplay of God of War PC features puzzles, improved weapons, melee and ranged combat mechanics, newer variants of monsters, and bosses that require high skill and precision to kill them, making every encounter a memorable experience for casual and veteran players alike. 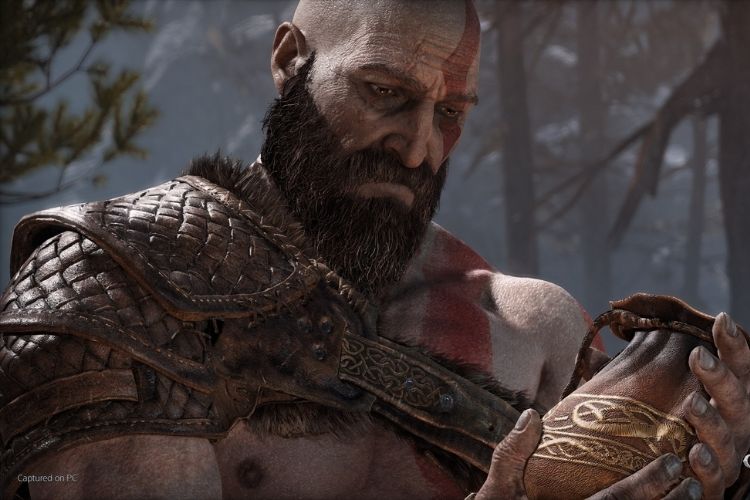 After its success, a sequel of God of War PC is highly expected to be announced by Santa Monica studios by the name of God of War: Ragnarok that’ll continue the showdown between Thor and Kratos as we saw in the finale post-credit scene.

How to fix not enough memory error of GOW on PC.

To address the memory issue, we’ve listed several fixes that you can try to fix the not enough memory error of God of War on PC. Follow the steps mentioned below to fix them.

If you’re running the game on a laptop with the dual graphics card, chances are it’s using the Integrated GPU instead of the dedicated one that’s causing the issue. Follow the steps to switch to a dedicated GPU.

Disabling integrated graphics cards can help a lot in fixing some of the common problems in the game. To do so, follow the steps mentioned below.

If you’re on a desktop, try connecting the monitor to the dedicated GPU slot to fix the problem. You can also try and disable the iGPU multimonitor in System BIOS.

The reason you might be getting not enough memory errors when launching the game is because of outdated graphics card drivers. So, download and install the latest drivers from the official website of your GPU and try launching the game.

Xbox Suspension/Ban not showing & enforcement history not working: Is there any fix for it?