We often tend to change our in-game names while playing many titles. Some players even love to create new in-game names for themselves as it makes playing them even more fun. Clash Mini is the recently released mobile board game from Supercell. Currently, this game is available to play only in some selective regions and is running under its beta phase. But, there are some players who are not able to change their current names in Clash Mini Beta according to their wishes. However, Supercell has disclosed that the feature in which players would be able to change their usernames will be available in the full version of this game. To know more about this topic, consider reading this article till the end. 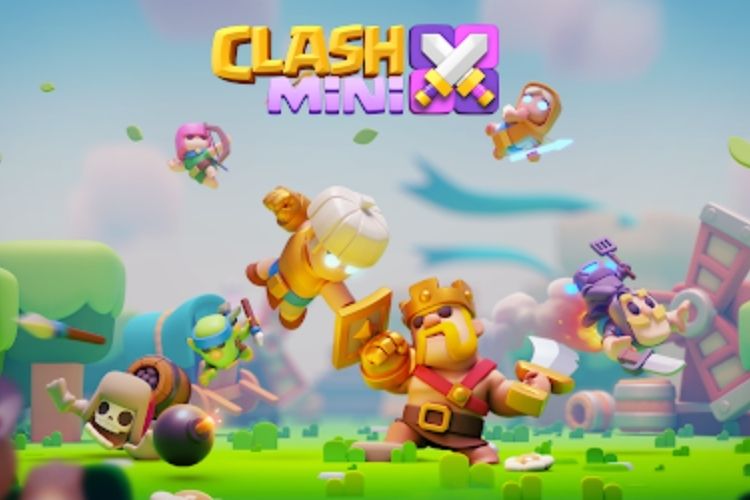 Clash Mini is the mobile strategical-board game that allows you to collect, summon and upgrade your army of the in-game characters known as Minis in the real-time auto battler. In this game, you prepare your winning strategy and formations to defeat your opponents using legendary heroes including Barbarian King, Shield Maiden, Archer Queen, Wizards, Pekka, and many more. This game is all about predicting your opponent’s moves and making a unique counter strategy to defeat them. You can also adjust your strategies with tanks, melee, and ranged Minis. Coming back to the main topic, here is everything you need to know about Clash Mini username change feature. 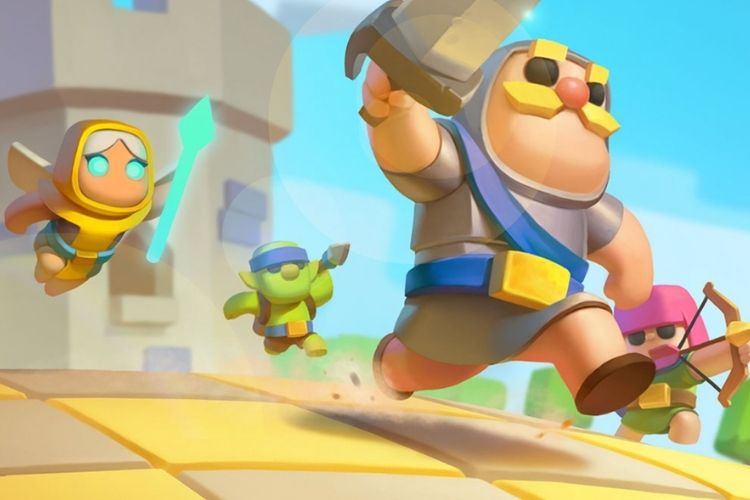 Whenever a game is running in its early access or Beta phase, it doesn’t include each and every feature that we might get to see in the fully released version of the game. For the very same reason, Clash Mini does not include several features like changing your username in its beta version. In one of the FAQs of Clash Mini, developers quote that, “Since Clash Mini is still in Beta, the name change feature is not yet available. So, make sure to choose a perfect name when creating your account!“. So, you might be thinking that when will everyone be able to change their usernames? Well, as of now, there is no news from the developers regarding the end date of the beta phase of Clash Mini. As soon as the beta run of this game ends, it is expected that you will be able to change your username in the full version of the game.

So, this was everything about Clash Mini Username Change feature. If you found this article informative, share it with your friends.

How to fix God of War PC not enough memory Error?