Elden Ring was released earlier this year to much fanfare and enthusiasm. As FromSoftware’s newest playground for players, it offered new locations and vistas with challenging combat and mechanics. Elden Ring has, however, not been without its own issues. Like most newly launched games, it is suffering from server issues which sometimes prevent the players from enjoying the game. One such error in the game is the connection error which occurs only when you are being summoned into another player’s game. This means you cannot send out your summon into another player’s game or cannot use their summons in yours, effectively making Elden Ring a single-player game from a cooperative multiplayer. Here, we will look at Elden ring connection error when summoned on PC and how to fix it. 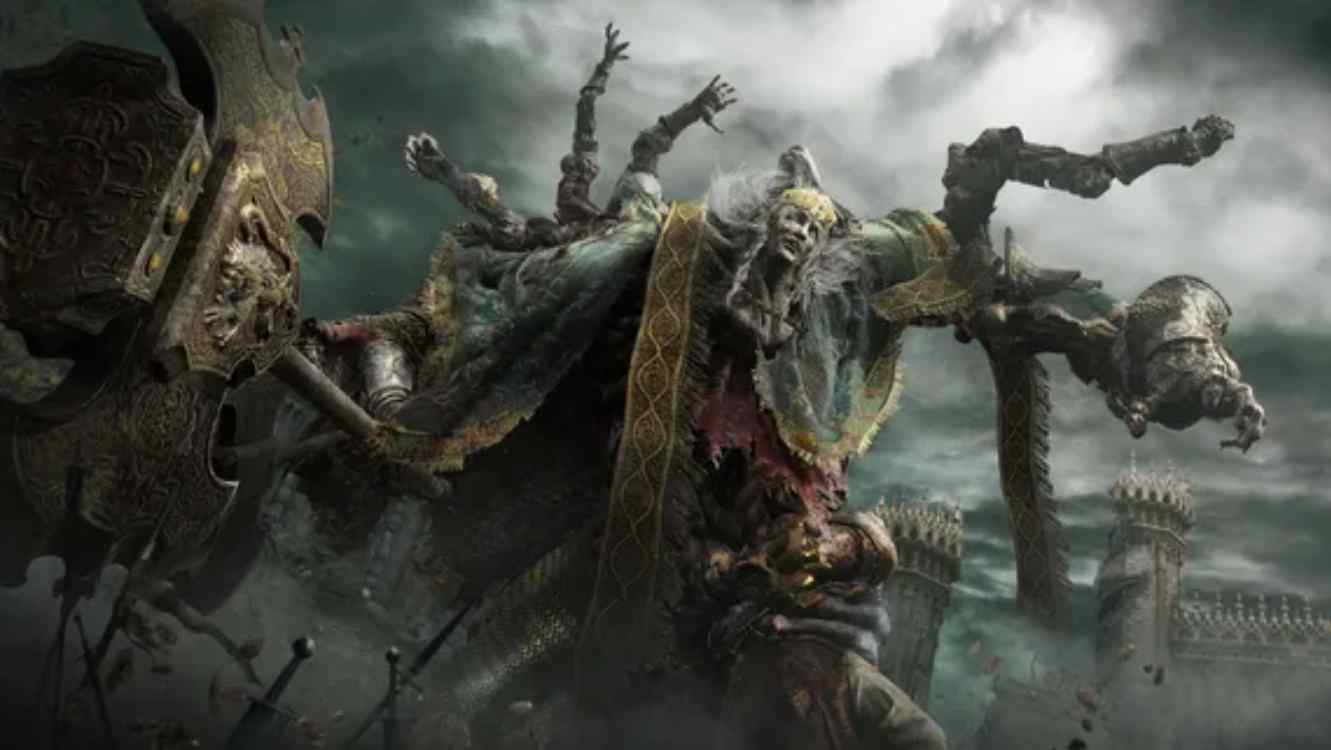 Nobody likes being disconnected in the middle of a game and Elden Ring is such an interesting game that being disconnected in the middle of it is a double whammy. It, therefore, makes sense that players want fixes to solve this error on PC whenever it occurs. This error like any connection error usually occurs when there is an issue with the players’ internet or the game server. It could also be from the overuse of a summon sign but the previous two causes are far more likely.

How to fix the connection error when summoned?

In order to fix this, you can try the following;

If none of these methods works, the issue is probably with the server and you will have to wait for the servers to be back online before you can try again. You can also check the status of servers before you send out your summon signs to make sure that there is no server issue that is preventing you from being summoned. If none worked, then try reinstalling the game.

So, this was all about fixing the Elden ring connection error when summoned on PC issue. Visit DigiStatement for articles on Elden Ring and other games.