Rocket League is one of the most popular and fun multiplayer games currently available across all platforms. It has a very simple premise which is to control a rocket-powered car and use the various powerups available to push the ball into the opposing team’s goalpost. It is traditionally played as a game against 3 players where each team has a roster of selectable cars and they use these cars to push the ball into the opposing goal. It has over the years made itself available on all major platforms such as PlayStation, Nintendo, Xbox, and PC. It also has crossplay which means players from all platforms can queue for matches together in the same lobbies. In this article, we will be looking at Rocket League Error Code 68: How to fix it. 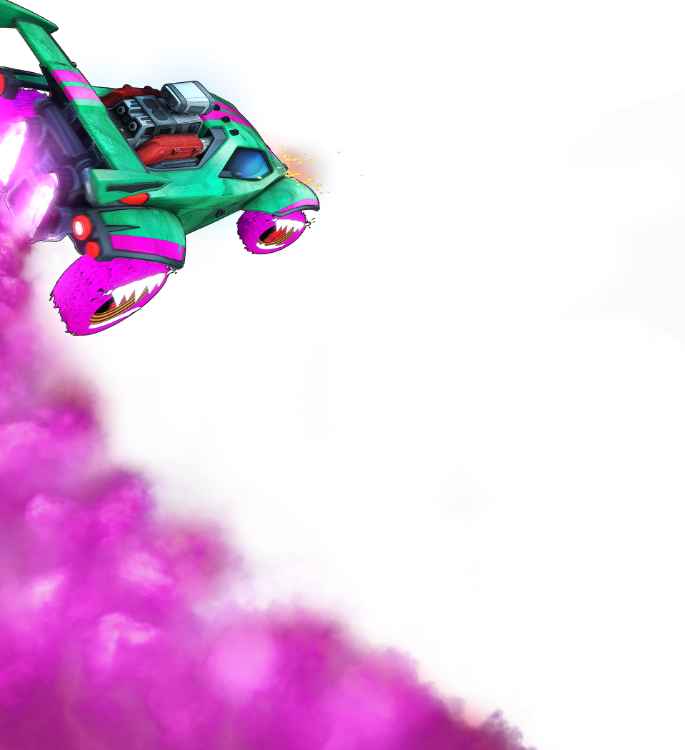 Rocket League recently started its 6th season and has a Season pass full of exciting, new, and exclusive content including cosmetic upgrades for the cars, the animations on scoring a goal, the ball, and various animations for powerups. With Rocket League being as popular as it is, it is necessary that it has good servers to keep up with its enthusiastic and passionate fanbase. Error 68 is one of the most dreaded errors in Rocket League as it means one of two things, the player has a bad internet connection or that the game servers are down.

How to Fix Error Code 68 in Rocket League

The most common reasons for Error Code 68 are-

1) If you are banned

Well, there is not much to do if a player has been banned. It may be a temporary ban for leaving too many matches or a permanent ban for something more sinister. In either case, it is best to reach out to Psyonic’s team for a solution.

In this case, it is best to restart your modem/router and check if the error persists. If the error persists, then turn off the WiFi/disconnect the LAN from the device, wait, and then reconnect. This may solve the issue for most players.

This is the last solution that you should try if none of the above solutions works. In addition to restarting your system, make sure that you have a stable internet connection before launching the game.

If the issue persists, reinstall the game on your Console/PC. Alternatively, players can also get in touch with their internet service providers to find a solution to the issue. Anyways, if you liked this article, make sure to keep visiting DigiStatement for more.

How to fix PS4 Controller not charging in rest mode

How to fix PS4 Controller not charging in rest mode