There is a very large fan base when we talk about the Far Cry series. Since the game fans ask a lot about this game’s size on PC, PS4, PS5, Xbox Series X|S, and Xbox One, we are here with the collective list of the size of this game on each of these platforms. Continue reading this article to know more. 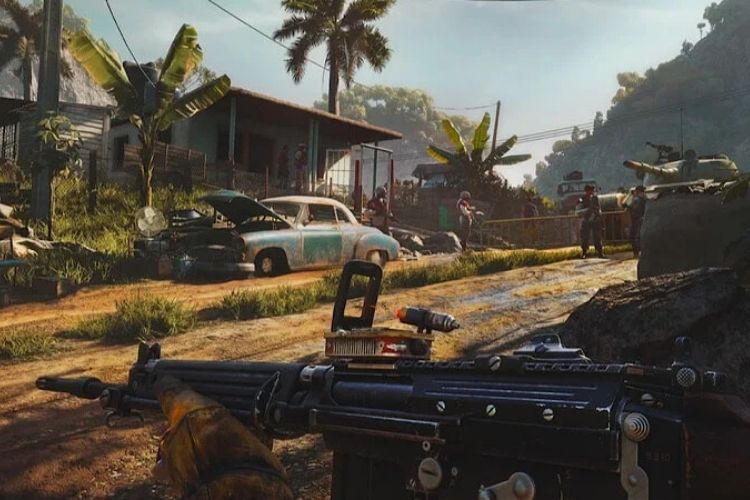 Developed by Ubisoft Toronto, and published by Ubisoft, Far Cry 6 is an action-adventure first-person shooter game. This game sets in the city of a fictional Caribbean island, Yara (based on modern-day Cuba). Yara is under the dictatorship of “El Presidente” Antón Castillo, who is raising his son Diego to follow his rule.

On the contrary, you will be taking the role of guerilla fighter, Dani Rojas who tries to overturn Antón Castillo and his regime. So, it will be you fighting against the odds to protect your country. Coming back to the main topic, here is everything you need to know about the size of Far Cry 6 on PC, PS4, PS5, Xbox One, and Xbox Series X|S. 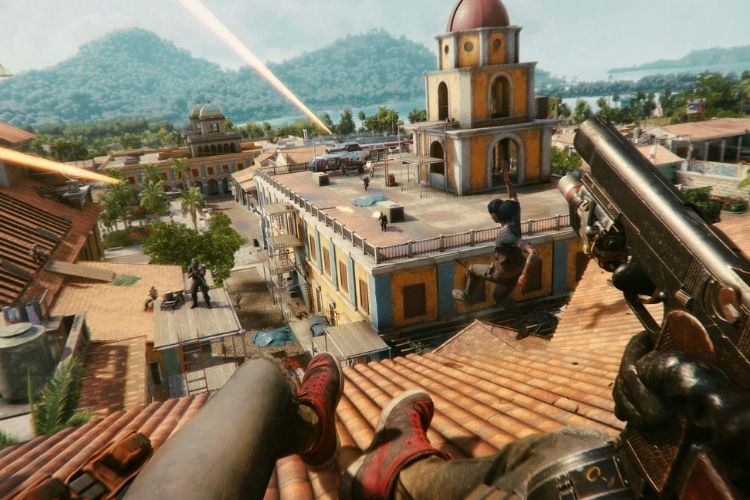 When we talk about the size of a particular game, it is always different for different kinds of platforms. In the case of Far Cry 6, the ultimate size of the game will be around 60 GB given that you have not added or downloaded any additional texture packs or DLCs. However, the specific list of the same can be seen here:

So, this was all about this game’s size on PC, PS4, PS5, Xbox One, and Xbox Series X|S. Moreover, here are some links to the Far Cry 6 articles to help you out: