Harley Quinn is one of the antagonists in Gotham Knights. She is a popular as well as a dangerous Villain in the DC Universe. In Gotham Knights, you will have to fight her in one of the missions, and she is not an easy one to defeat. You will have to form a proper strategy if you want to beat her. In order to help you with this, we are here with a guide. In this article, we will be covering all the details regarding how to defeat Harley Quinn in Gotham Knights. Keep reading the article further for more details.

We can categorize this boss fight into phases. Let’s have a detailed look at her powers and abilities during each phase and how you can beat her.

This phase is the starting phase where the fight will begin. After having a conversation with Harley, you will engage in combat with her. She is having a variety of attacks and during each phase, the attacks will get enhanced a bit. You will have to be quick as Harley won’t give you time to think, and will keep attacking. She is even having a power attack which she will keep executing in between the fight. The only thing that you can actually do is to avoid it because you won’t be able to cancel the attack if you become a victim. Try to look for the red circles on the surface, and soon as you spot them, ensure that you are not in their range. Keep attacking her and dodging her power attack till she reaches 75% health.

After reaching 75% health, she will go away for a while leaving her goons to fight you. It is easy to defeat them and you can knock them down easily. After a while, Harley will come back, but this time with enhanced powers. Her hammer will now have electric powers too, and this time you need to be more careful. Make sure to evade the red circle if you find yourself in their range, or else they will stun you and she will attack you and you will lose a lot of health.

This phase starts when Harley’s health becomes 50%. You will knock her down partially, with her hammer on the ground. You will turn off the TV which was acting as the source of hypnosis and will free all the hostiles. After freeing the hostiles, again you will have to fight with her, but this time the fight will include goons too along with Harley, and you will have to fight all of them simultaneously. She will do a few air attacks too, so be cautious and keep fighting. After reaching zero HP, she will lose and will get handcuffed. 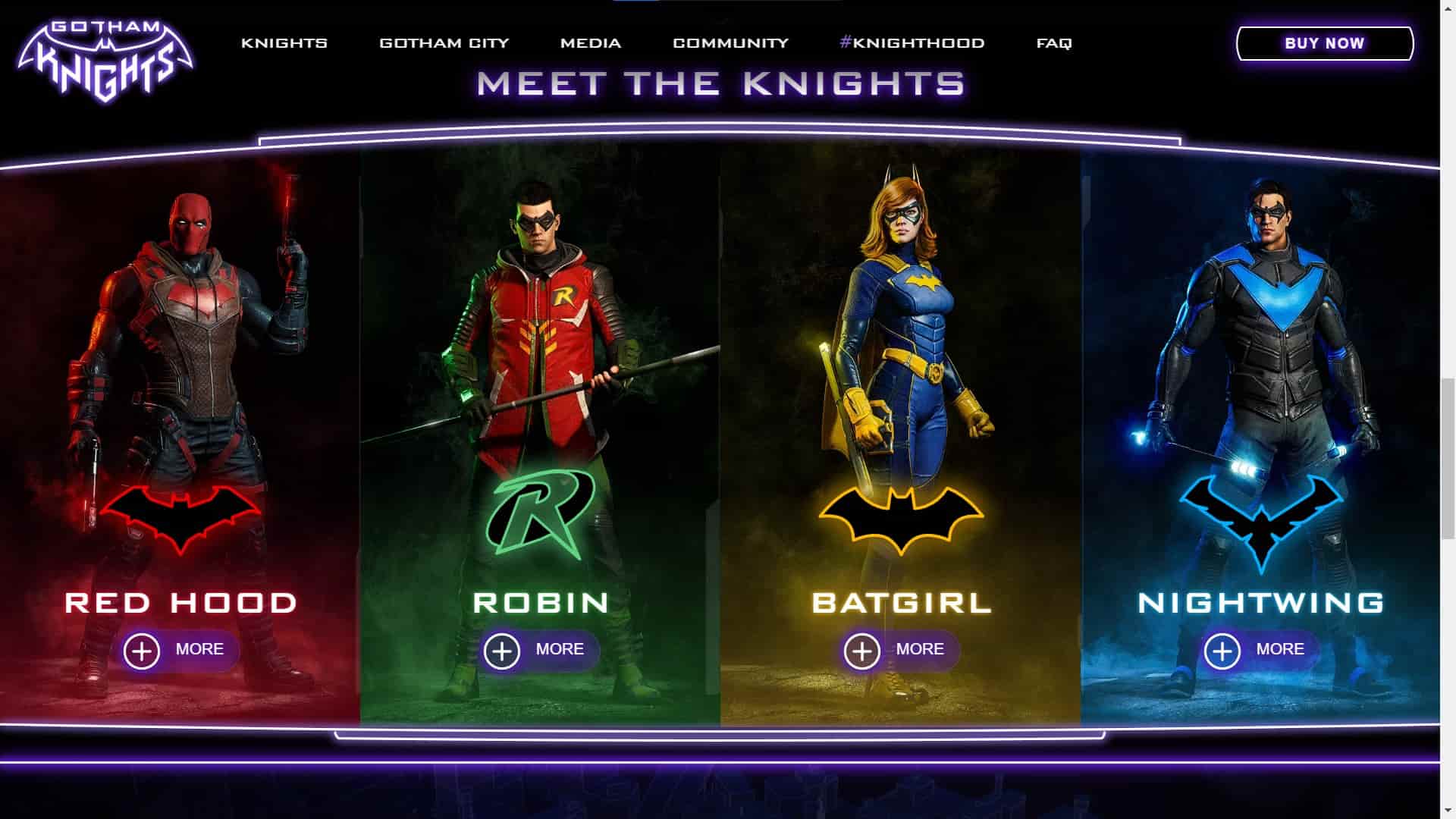 So, this was all about how to defeat Harley Quinn in Gotham Knights. Keep following DigiStatement for all the latest gaming-related updates.