Suffering from the unable to create system data error in Persona 5? find out the solutions below

Persona 5 Royal is the newest game developed by Atlus and P Studios that is winning the hearts of fans. The game offers some amazing gameplay with the hero being a master thief and he is tasked with changing the ways of the corrupt. The gameplay is based on roleplaying and would also allow players to experience not just one ending but quite many of them. This will be defined by the in-game personas that players may dawn or the choices that may have to make down the road. This is exactly one of the many reasons that Persona 5 Royal is a unique game in itself, offering so many amazing things to do in the game. However grand it may be, there still seems to be a problem in the game. Let us look at how to fix the Persona 5 Royal Unable to create system data error.

As awesome of a game as Persona 5 Royal may be, we again have to realize the fact that it has some errors up its sleeves. The players who have played the game so far are encountering errors like being Unable to create system data. What this means is that sometimes their game does not save or sometimes it just doesn’t work right. It may also mean that the error could render the game to crash or not load properly, frustrating players to their limit. This is exactly why we hope to discuss with you the possible solutions for this error in Persona 5 Royal. Let us dive right in and look at the fixes. 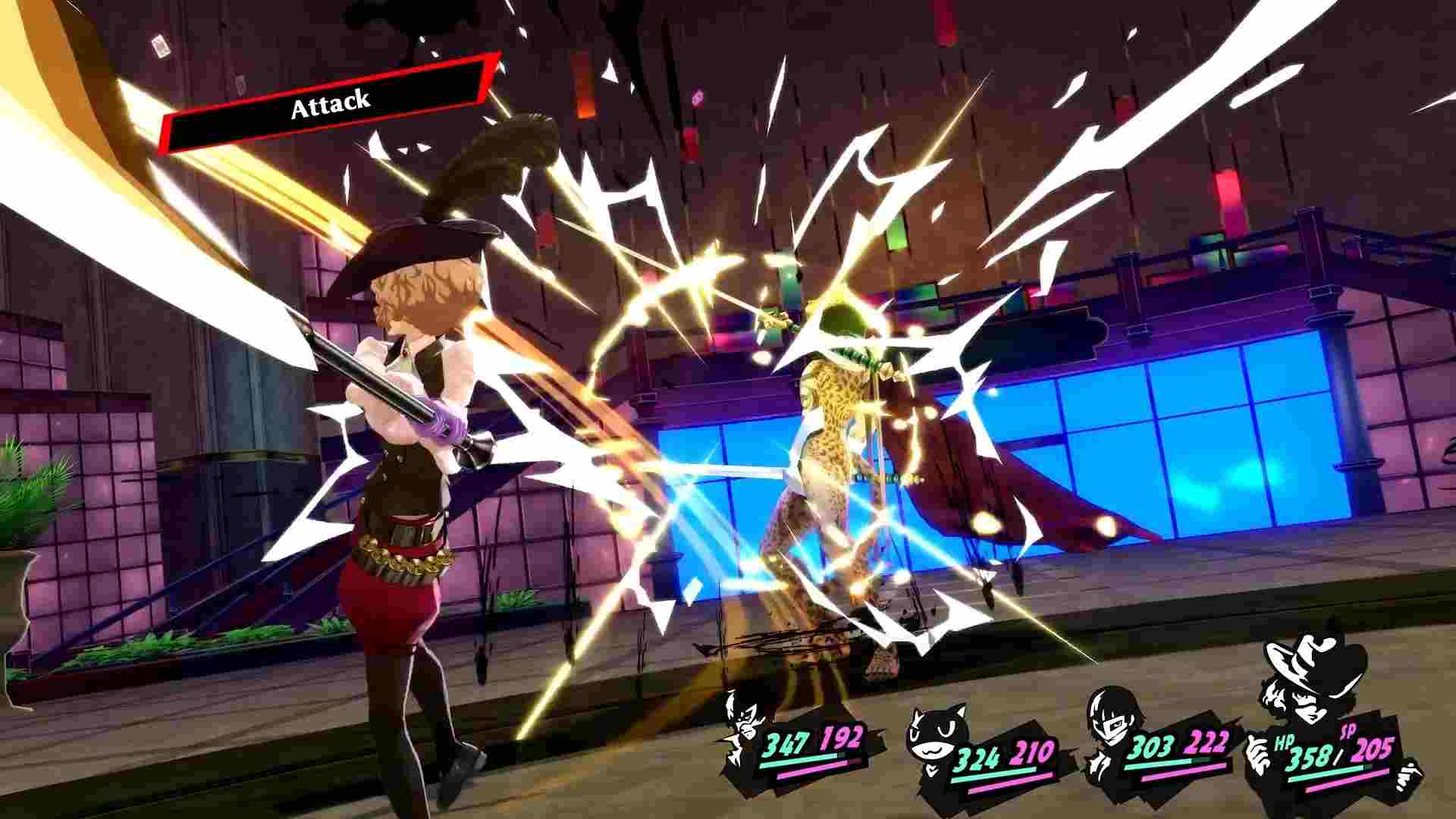 To fix this problem of the game being unable to create system data, there are a couple of solutions that may be useful and might just work for you. Some of these to try are:

This is a viable solution as pointed out by one of the users. Sometimes your PC may find something inside certain games to be fishy and therefore your antivirus may act up. This attack on your game from the antivirus forces the game to show such errors. Try disabling your antivirus to see if it works.

Sometimes a game displays errors as above due to the improper display of in-game graphics. This could happen because of outdated graphics drivers. Make sure you update yours so that your PC can display the game at full capacity without errors of this sort.

This means that perhaps your PC is not powerful enough to handle the game properly. This is why it may be Unable to create system data and is showing errors. Try enabling a compatibility mode in your PC so that both your game and PC are on the same page. To do this, right-click on the game’s icon and select Properties. Next, select the Compatibility tab and set the Compatibility mode for Windows 7. This is just a suggestive fix, which may or may not work for you.

This was our article on how to fix the Unable to create system data error in Persona 5 Royal. Hope you liked it. Keep visiting Digistatement for more.