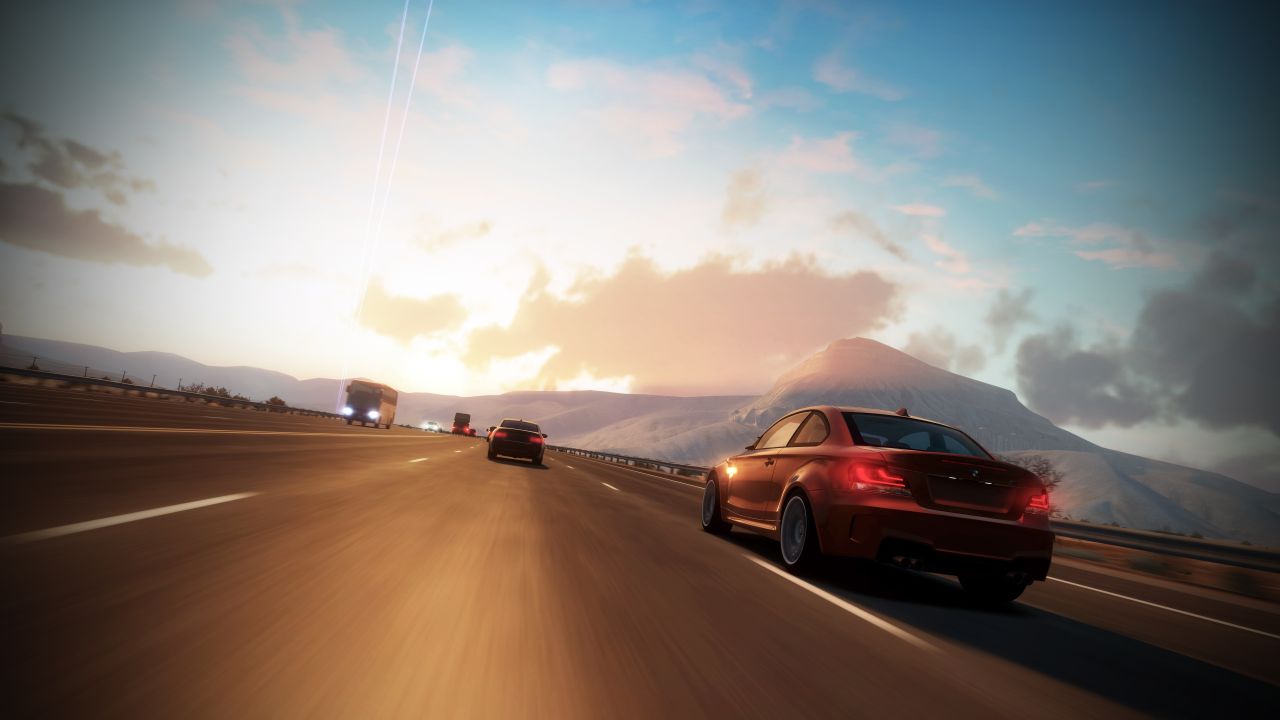 Going to the main topic of this article, you can find out all the latest information you need regarding the game’s 10-Year Anniversary Update bringing Midnight Battles mode by reading below. 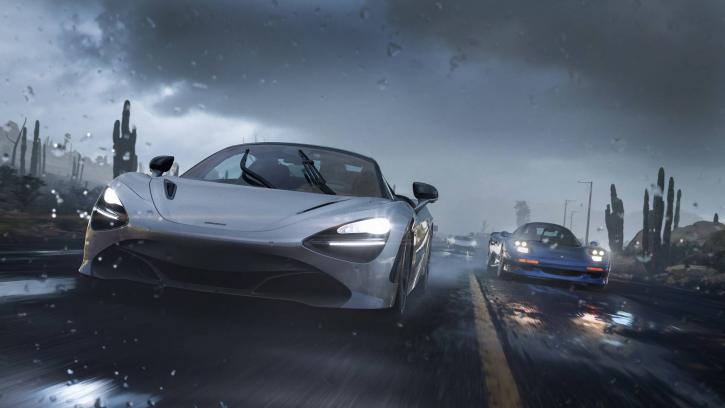 The 10-Year Anniversary Update is a massive update bringing new features as well as content to the game. Likewise, a new feature coming in this update is a brand new Midnight Battles mode. This is an upcoming game mode where players can get cars as rewards for winning PvP Head-to-Head races. The mode is therefore a multiplayer-oriented game mode. This update releases on October 11, 2022.

Besides the Midnight Battles Mode, there are also a number of features as well as others coming to the game with the update. It is also important to note that the Forza Horizon 5 10-Year Anniversary update is also Series 13 of the Forza Horizon 5 Festival Playlist. Therefore, it means that the four weeks-long celebrations will include a new Horizon Story revolving around the start of the franchise.

What other features and content are coming with the 10-year anniversary update?

The update is also set to bring the return of fan-favorite music from previous entries in the franchise. Likewise, the update is also bringing a brand-new radio station to host this music. Each and every season of the Festival Playlist will also be a callback to a previous Forza Horizon entry. As a celebration of previous entries in the franchise, fans can expect nostalgic content. Nostalgic content like each season having anniversary-themed events, challenges, as well as rewards is also expected.

This was an article regarding the Forza Horizon 5 10-Year Anniversary Update. You can always keep up-to-date with Digistatement for the latest game news as well as guides.