After a lot of delays, speculations, rumors, and even fake leaks, Forza Horizon 5 has finally got a release date, and we are more than just happy about it. Xbox and Bethesda Games announced it officially during the E3 2021, and we can finally put an end to all speculations. We have seen the trailer, and it is obvious that we are going to get a significant upgrade of the Horizon 4.

A gameplay demo was revealed along with the creative director Mike Brown and it shows everything we can expect from the game. It is sure to set the bar for Xbox Game Studios with the open-world gameplay it is coming with. It can be considered to be more of an arcade-like open-world game. We do not have much information about this mysterious game, but here is everything we have gathered so far –

When will the game be released? 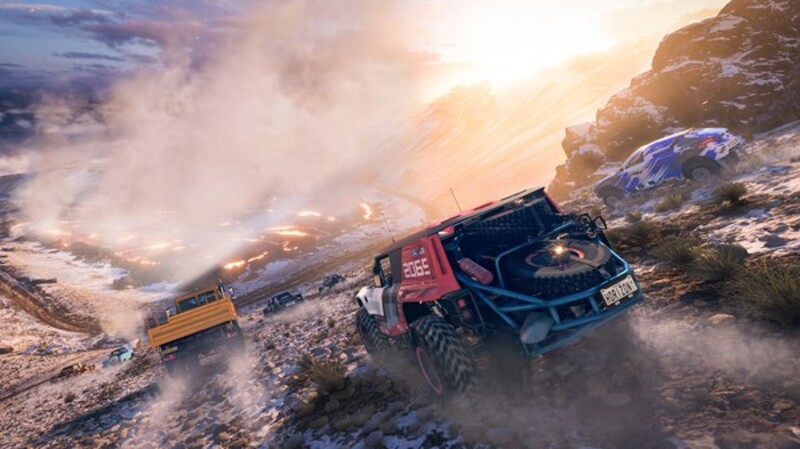 What platforms will the game be released on?

The Forza Horizon 5 will be launched on the platforms like Xbox Series X|S, Xbox One, Xbox Series X|S, Windows 10 PC, Steam, Available to stream on Android Phones and tablets with Xbox Cloud Gaming with the Xbox Game Pass mobile app.

Is the game available for pre-order? 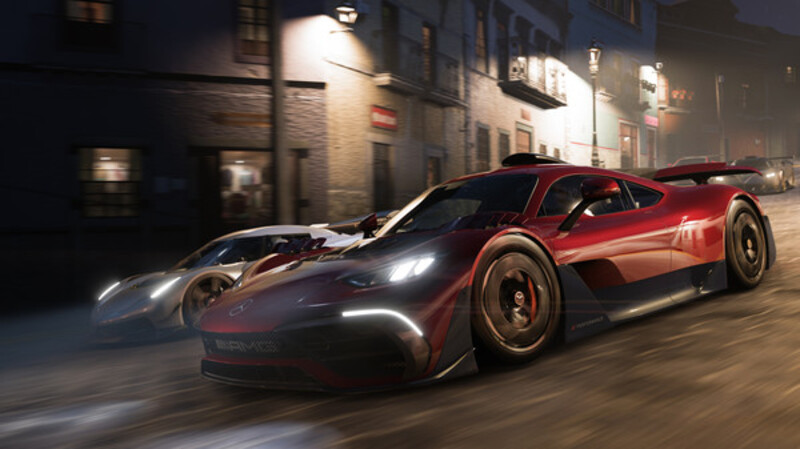 Forza Horizon 5 is already up for pre-orders across Xbox Series X|S, Xbox One, Windows 10 PC

Will it be available with Xbox Game Pass?

Can you import liveries from previous Forza Games?

According to the developers, Forza Horizon 5 will have this feature. So players can import anything from the previous version.

Does the game support cross-play and cross-save across consoles generations and between console and PC? 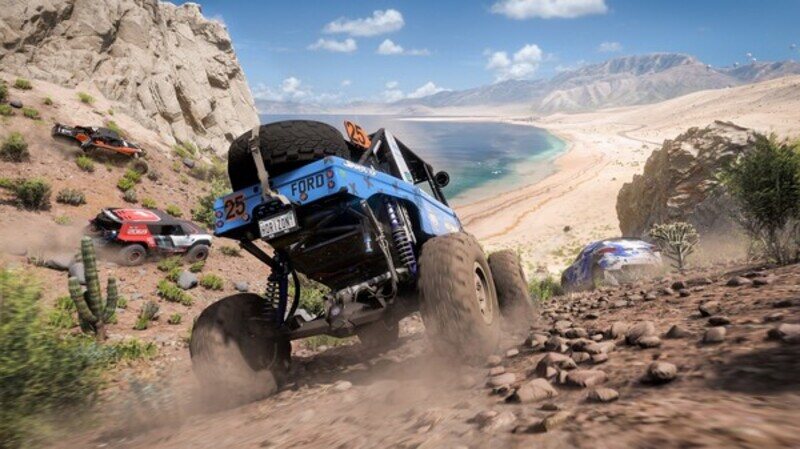 Yes, the game supports cross-play and cross-save across Xbox Series X|S, Xbox One, Windows 10 PC, and Xbox Cloud Gaming. For Steam users, there will be a cross-play option, but cross-save with Xbox will not be supported.

Where is the location of the game?

Playground Games claims that Forza Horizon 5 will be the most diverse and largest game in the Forza series. This means that the game should be set somewhere in a pretty vast dimension. So the developers have decided to take the game back to the North American continent with Mexico. The game will feature a huge variety of different environments and locales, with dynamic weather, the return of seasons, and so much more.

Hope this information makes clear your doubts regarding the game! Just wait for the release!