Forza Horizon 5: How many players can play together online?

Forza Horizon 5 is an upcoming fifth installment in the massively successful Forza Horizon series. It is an open-world racing game from the developer studio Playground Games and from the publisher Xbox Game Studios. The Forza series of games are some of the most authentic racing simulations available today. The fifth installment releases on 5 November 2021 exclusively for Microsoft Windows & Xbox console family.

The level of racing simulation in Forza Horizon 5

One of the biggest features in Forza Horizon games is the authenticity in the level of simulation. Many elements in the game are fine-tuned towards more realistic gameplay. Some of the technology behind the realistic physics & experience of the gameplay are Force Feedback Scale, Center Spring Scale, and Wheel Damper Scale.

A technical change that is coming with the new game is in the Mechanical Trail, it allows players to tune up or down the suspension component of the force-feedback. Likewise, a new addition to the gameplay is the Minimum Force which basically enhances the lateral force from the tires. The Load Sensitivity now allows players to tune the level of the maximum lateral force that gets sent to the force-feedback. All of the above enhances players’ experience when racing on asphalt & off-road tracks, each giving a different feel to players.

Coming to the main topic of this article, Forza Horizon 5 features a unique multiplayer co-op experience. Many fans are wondering how many players can play together in the upcoming game. 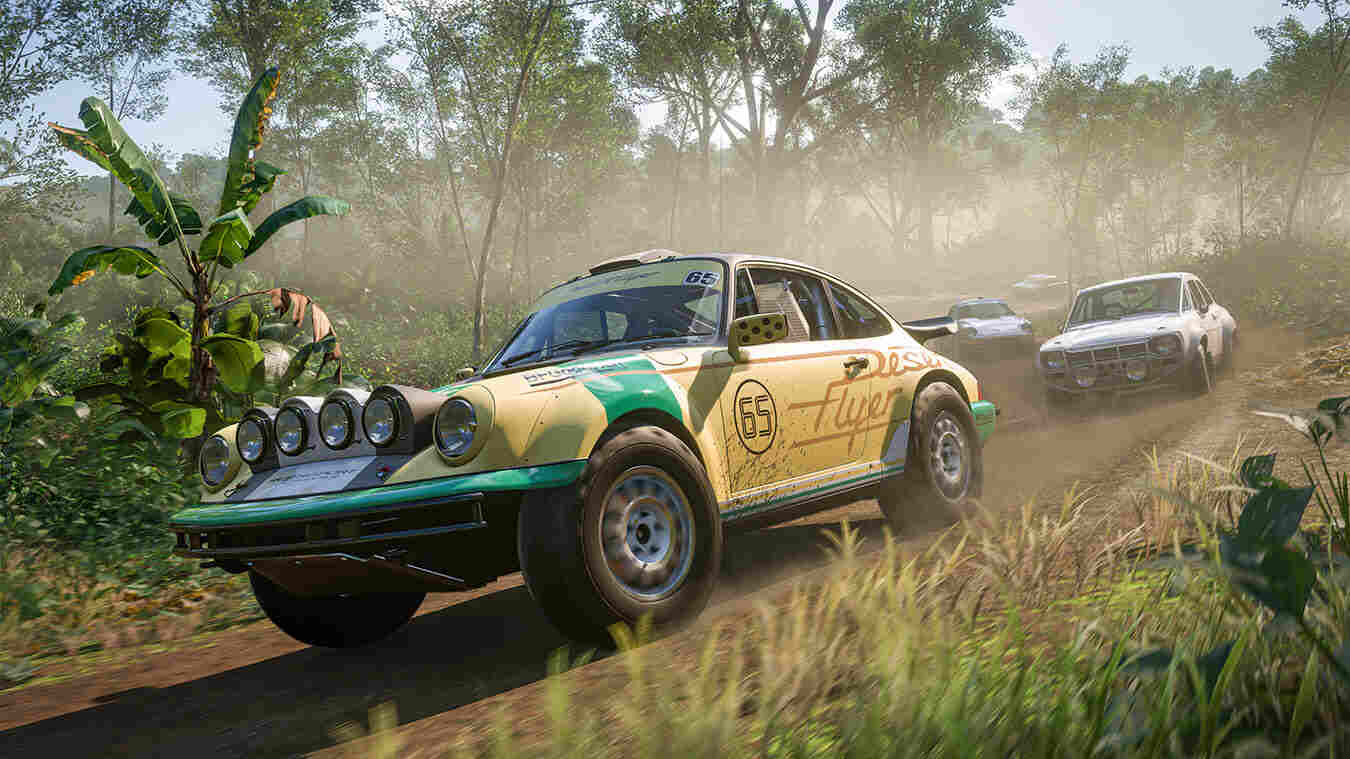 The fifth installment of the series is bringing major changes and improvements from the previous entry. One of the major changes coming with Forza Horizon 5 is in the way the servers of Horizon Life work. While the server in Forza Horizon 4 lets players connect to 71 other players in that server, it is different in the upcoming game.

Therefore, Forza Horizon 5 lets every player play on one server. Players can explore and run up to other players in the open world. Also, there are up to 11 other players that one can bump into on-screen at once. The level of density of players for each and every area is dynamic. Cities and Towns are likely to feature a livelier & also a denser player count. Whereas, jungles are likely to have a lesser player count. Players can meet different people from all over the world. The co-op gameplay also features players teaming up in a Convoy as in the earlier games.

New World game: How to appeal a ban?