Forza Horizon 5 is going to be releasing this year and we have the list for all the confirmed cars coming in the game. Here’s everything you need to know.

Did you know that the official trailer for Forza Horizon 5 is out now? If not, then what are you waiting for? Head over to this link and watch the highly anticipated trailer which shows some really cool glimpses of the game. Also, for anyone who doesn’t know, the game is scheduled for release on Nov 9, 2021, and will be available on the major platforms including Xbox One, Series X|S, Win10, and Steam. 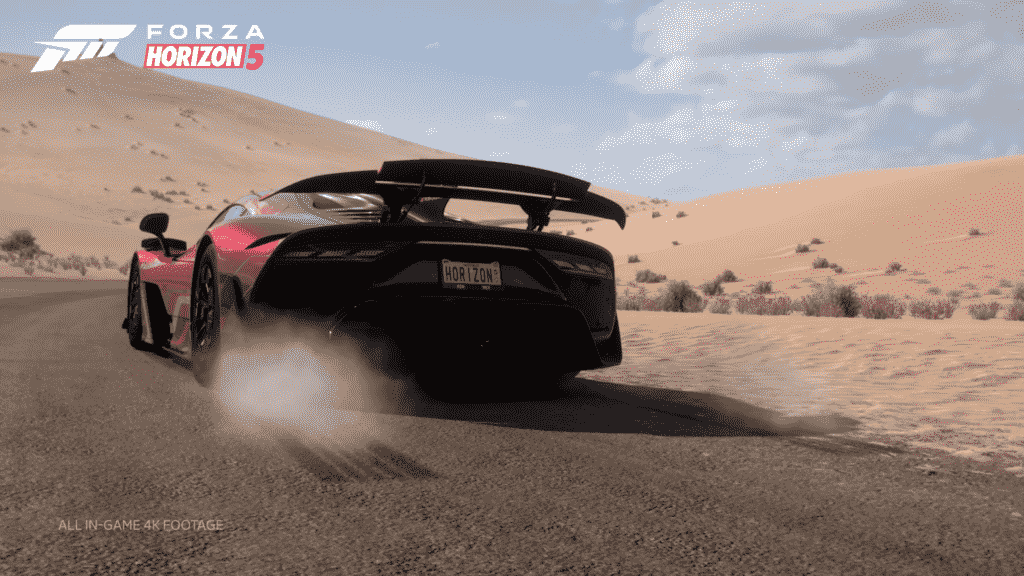 However, in this article, we are going to discuss all the confirmed cars which are coming to Forza Horizon 5 which were featured in the trailer. Continue reading to know everything.

In the official trailer of FH5, we can clearly see that there are a lot of cars featured. So, we have prepared a list of all the cars that are confirmed to be coming to the game.

Now, let’s talk about all the returning cars that we are going to see in FH5.

Some other cars that are also coming to the game are as follows:

Well, this wraps up our list of all the confirmed cars for Forza Horizon 5.

Among Us Roadmap & Fall update for 2021 : What it entails