Many fans were shocked by the sudden delisting of Fall Guys from Steam and have voiced their discontent on multiple social media platforms. The game has a tremendous amount of fanbase and is one of the most relaxing and soothing Battle Royale titles with cute jellybean-like creatures that many people genuinely enjoy. What does the developer of the game, Mediatonic have to say about this? Continue reading the article to know more about the real reason why the game is removed from Steam and if it’ll continue to receive support. 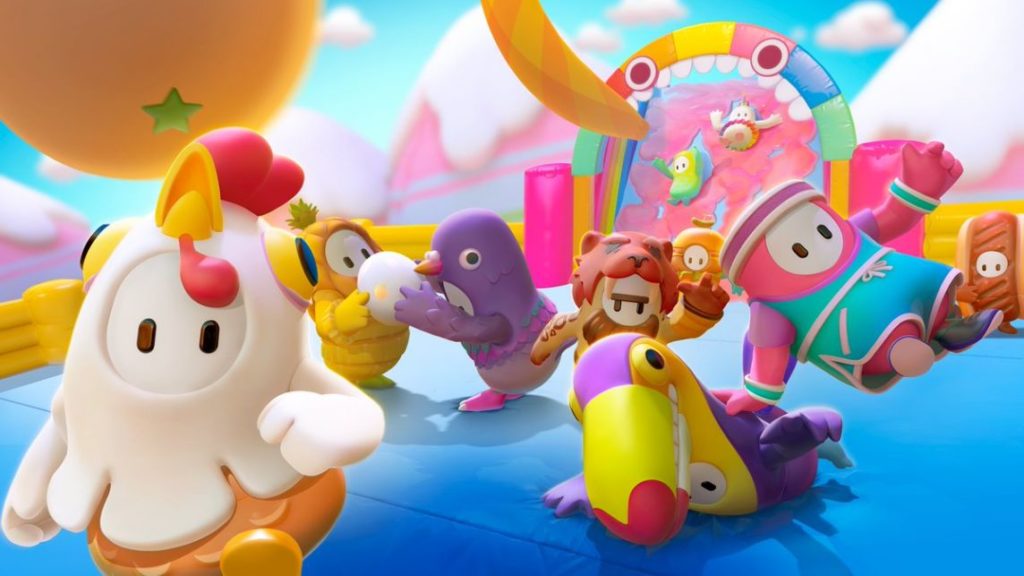 Details about the delisting of Fall Guys on Steam.

Sadly it is unclear about the delisting of Fall Guys from Steam and the devs and publishers of the game haven’t given a clear reason behind this move. We suspect it has to do something with the game opting for free to play model, which means the game will be on multiple platforms like PS5, Xbox, Switch as well as PC, and PS4. For those who are wondering if the Steam version will be updated regularly or not, now that it’s been removed from Steam, you can rest easy as Mediatonic stated on Fall Guy’s community steam page that those who own the game on Steam will continue to receive support and will undoubtedly have all the tasty updates that will roll out on other platforms as well. To make it even better, Fall Guys will also have cross-progression support and crossplay so you can seamlessly enjoy it with your friends, even if they own the game on different platforms.

Where can you buy Fall Guys now?

Epic Games have acquired Mediatonic so if you wish to purchase Fall Guys, from now on you’ll have to visit Epic Store to purchase the game. What’s more, many changes have taken place after the acquisition of the developer by Epic Games as in Season 6, it is mandatory to have an Epic Games account. The free-to-play model of the game on the Epic storefront means many curious souls will be able to try out the game for themselves without having to pay for anything. This might infuriate some people given Epic Games have been suspected of housing malware/spyware that collects the personal information of players and sells it to a third-party organization. But it is what it is and if you already bought the Steam version of Fall Guy’s, then you’re lucky.

Adopt Me: How to get Zodiac Minion Egg?

Glitch Busters: Stuck on You PC, PS4 and Nintendo Switch Release Date: When is it coming out

Glitch Busters: Stuck on You PC, PS4 and Nintendo Switch Release Date: When is it coming out