Escape Simulator is a game that very closely mimics the working of an actual escape room where you are thrust into a room full of hints and clues that you must solve in order to escape the room. Escape rooms are very popular forms of family entertainment which makes them great for gatherings and get together. In this game, you are a person that has to examine and interact with the room in order to find your way out of the room in the fastest time possible. You can play the game alone or with friends. In a shocking move, the game has reached over a million users and has recently added a voice chat feature into the game. In this article we will share more details on Escape Simulator adds voice chat feature. 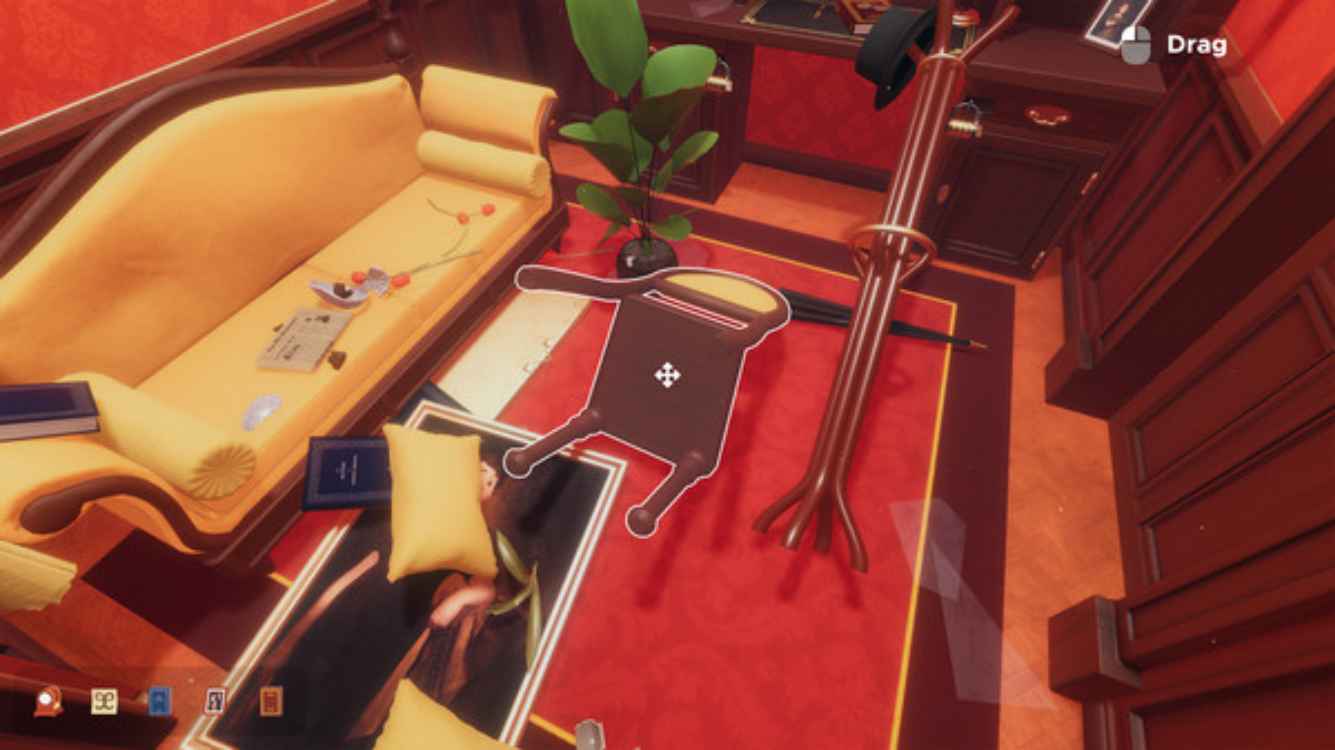 Escape simulator is a very popular game to play with friends and hence it was surprising that they did not have this feature in the game already. Till now, people were forced to use external software and apps like Discord to communicate with each other and there was no in-game voice chat solution at all. With them reaching the milestone of 1 million players, the devs have released a new update with a few features worth talking about, one of them being an in-game voice chat option.

The recent update when the game reached 1 million players had a couple of notable features, namely, the addition of an in-game voice chat, a new map, and other polishes to the multiplayer and room editor systems. This update brings with it significant changes as players were sick of using third-party software to play with their friends since the game had no option for in-game voice chat. Escape room developers seem to have recognized this flaw and have implemented a system where there is an in-game voice chat and players no longer need to use third-party software to play with friends.

That being said, they are still encouraging players who want to interact with the community to join their discord server so that they can find partners and people to pair up with. This is in addition to the newly added voice chat feature. They have also made changes to the compression of certain rooms which should make them look better and the game run smoother overall. In addition to this, they have made changes to the multiplayer and room creator systems to allow players to create rooms and play with their friends easier.

If you found this article informative and useful, consider reading more from DigiStatement.

Escape Simulator Toggle for the timer requested by fans