Escape rooms are quite an amazing concept, is not it? Who would not want to be locked inside a room and solve a lot of intriguing puzzles to escape? I would want to.

This intriguing and captivating concept is what makes these escape rooms so likeable. The suspense and tension goo have when you are locked inside a room with puzzles feels so splendid! Is not it?

If you have not visited an escape room in real life, do not feel bad. Pine Studios have come up with a game that works on the same concept. 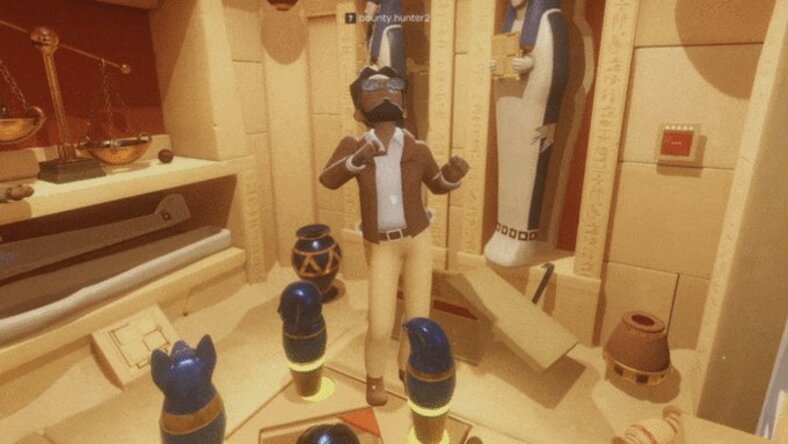 In fact, the escape room concept has been renovated and given a more refreshing look in the game Escape Simulator. You can now put yourself in one escape room and feel the environment thanks to this game.

Escape Simulator is a first-person puzzle game that works on the same concept as these escape rooms. But, this regular concept has been made better!

The game was released on 19 October 2021 for PC uses only. For console users, the news is that this game will be ported to iOS, Android, Xbox One, Xbox Series X|S, Nintendo Switch, PS4 and PS5 pretty soon in the future.

IT IS ALL ABOUT THE ROOMS

Escape Simulator is all about escape rooms, you know that. But the concept is not anything regular. The game offers three different thematic adventure maps, the Labyrinth of Egypt, Adrift in Space and the Edgewood Manor. Here is the interesting part. Each of these maps has five rooms each, and each room has its own design again!

So we have a total of fifteen rooms as of now, and five more are scheduled to be introduced in future updates. The rooms have their level of difficulties which will gradually increase as you move forward.

But don’t worry. All the rooms are free to play at any time. So if you find any room too difficult to play, you are free to exit and play another one. 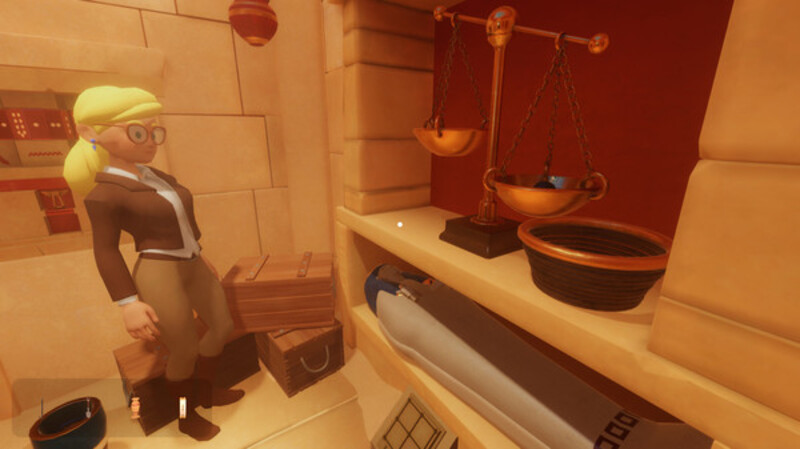 YOU ARE ALONE, OR NOT ALONE!

It is obvious that when you play the game for the first time, you are going to play alone. All the maps that the game has to offer are free as you play.

You can invest your mind and put your wit to the test all by yourself. But if at any point you feel like the puzzles are too difficult, you can go in for the online co-op mode. This mode allows you to make a group of friends and play the game.

There is only one demerit. The game does not have any in-game voice chat options, so you won’t be able to interact with your friends in-game. For this, you need to have third-party chat software like Discord, or sit together while playing!

You have a chance to become a creator yourself in the game! There have been a lot of questions about the game’s level editor. Yes, the game has launched with an escape room level editor which allows you to create your very own rooms with puzzles and share them with the community on their Steam Workshop.

Then there is the workshop integration which lets you play the rooms other fellow players created. The ultimate aim is to create the biggest library of challenges in the game!

BE YOUR OWN MASTER

In the game, you will need to explore and check everything. You can pick up books and look inside them, break and smash open stuff, clean things, move them and everything. According to the rule, if you can touch things, you can use them as well. 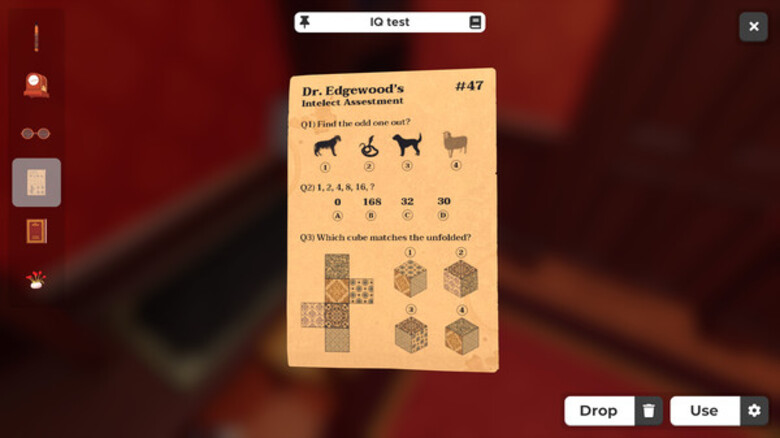 You can even create your own character. You can make them look like yourself, just a bit as well! Or you can go all out and create something new and unique as a character! It all depends on you!

This was everything basic about the game Escape Simulator. If you love solving puzzles, this game should be in your library. And follow Digi Statement for more updates like these!