We had not expected that the game Escape Simulator would become such a wanted game among the players. Maybe even the developers, Pine Studios, might not have expected the same as well! But keeping the expectations and rumours aside, we can tell that this game, Escape Simulator is quite an amazing simulator game to look out for.

Those who are aware of the Escape Room things will have a better idea about the game. But if you do not, here is everything you need to know about the game and the recent update that it had –

Escape Room Simulator works as per the principle of the regular escape rooms. Escape Simulator is a first-person puzzle game that you can play either solo or in an online co-op mode.

It requires you to explore various rooms, examine various stuff, break them, smash them, and do a lot more to accomplish your goals. It was released worldwide for PC users on 19 October 2021 and has met with positive responses overall. 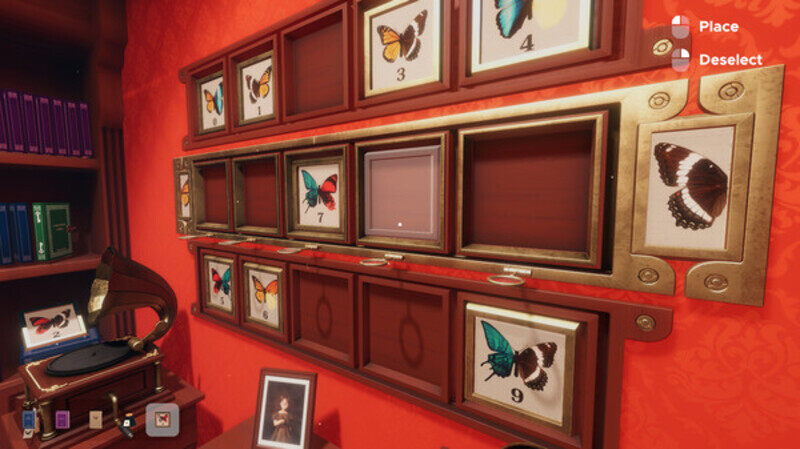 The developers Pine Studios are back with a new update in the game Escape Simulator and have named it the Omega Update. Well, this Omega Update is the biggest free update that the game has ever had and it has added quite a lot of things into the game. Here are the new things that you are going to get in the new update – 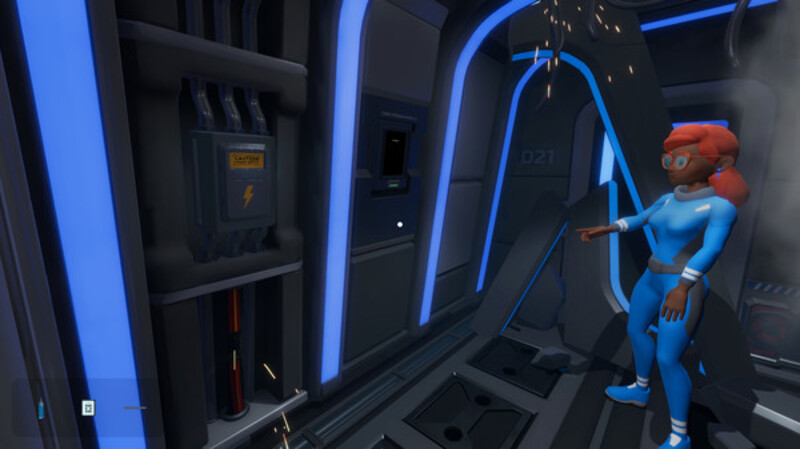 This was everything you need to know about the new Omega update in the game Escape Simulator. Follow Digi Statement for more guides like these.