Diablo Immortal bosses are very tough to deal with if you recklessly charge at them without a proper strategy in mind and Blood Rose is one of the bosses that fall under that category. This boss can give you a hard time with its both close & ranged attacks along with traps that if you get caught, will heal themselves. To help you challenge this boss, we’ve put together a simple guide that’ll walk you through the boss’s attacks and what strategy to implement when taking it head-on. Continue reading the article to know more. 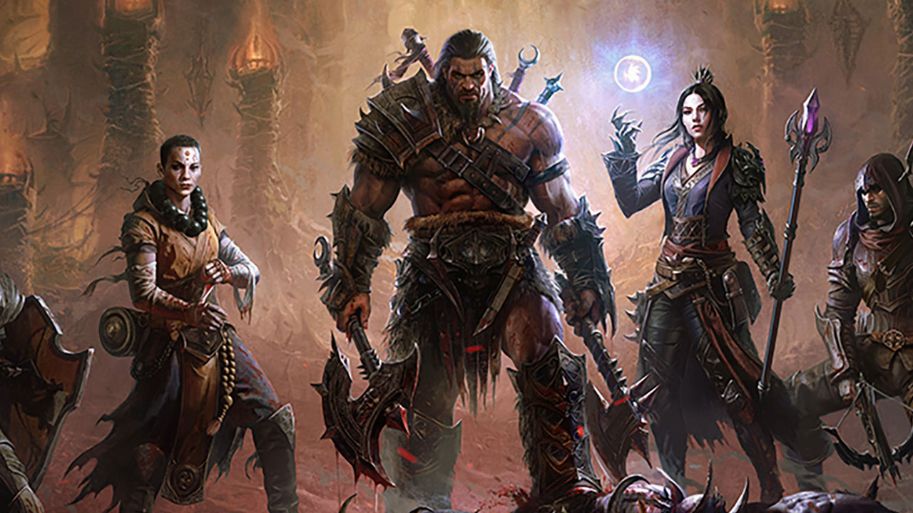 How to beat Blood Rose in Diablo Immortal?

Blood Rose can be found in the far northwest corner of Dark Woods just past the Sanguine ruins. One thing that’s common is that the mechanics of the fight are the same as fighting Skarn as you need to be constantly on the move when you engage with this boss. Once you’ve come across Blood Rose, you’ll notice three rogues that rejuvenate the boss before it starts attacking and the key to dealing damage and surviving is to be on the move frequently to not get caught up in its attack.

It will start to rain down on you with projectile attacks using its two small mouths on the side and close to the center before moving back. The attacks will be unavoidable but close-ranged fighters won’t have a hard time with most of the shots. 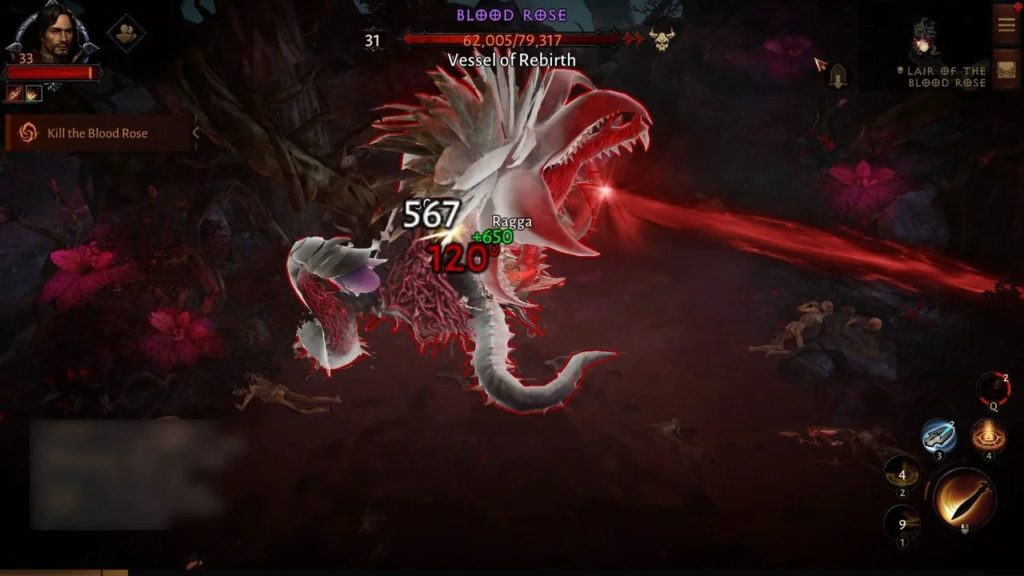 Another move that this boss uses is when its mouth closes and lowers down before it starts to roar skyward, it follows up with large spikes that will come down in the middle and spread to both sides. If you have certain evasion skills, it can let you leap over the path or you’ll have to move inwards to not get caught up in spikes.

After you shave off some of the HP of this boss, it will chain a few more moves in succession and one of them is the ability to summon dark creeper vines in a small ring, preventing melee fighters from getting close until the player cuts through them. After that, Blood Rose will follow up with blood projectiles. Watch out for red circles that signal a blast and keep moving to evade them while attacking the boss with your best damage abilities.

Now that you’ve beaten Blood Rose, Lakrii will sacrifice herself to revive this boss and you’ll enter a second phase, only this time the boss is equipped with more special attacks to use against you. Its special attack is one of the beams that it shoots towards you and is an AOE attack that’s difficult to dodge. However, the most deadly move that it uses is when it emits a loud roar which blurs your vision and summons a large red circle around it. If you have teammates that don’t know much about the boss, it is better to let them know that the roar will drag you and your teammates towards the zone and inflict greater damage. This boss fight will test your patience and will require a lot of time and mobility to deal damage and bring it down.