Like the mainline Diablo games, the latest mobile entry of the franchise Diablo Immortal has its own share of painstakingly difficult bosses that can be a pain to defeat. Not only do they offer the ultimate challenge for veteran players, but they also test the resolve of casual players that might find them overwhelming when they encounter them. Lassal the flame spun is one of the difficult bosses in the game that is quite durable and tough to beat if you don’t know what to do. In this guide, we’ve put together all the strategies that you can implement to take him down. Continue reading the article to know how to beat Lassal in Diablo Immortal. 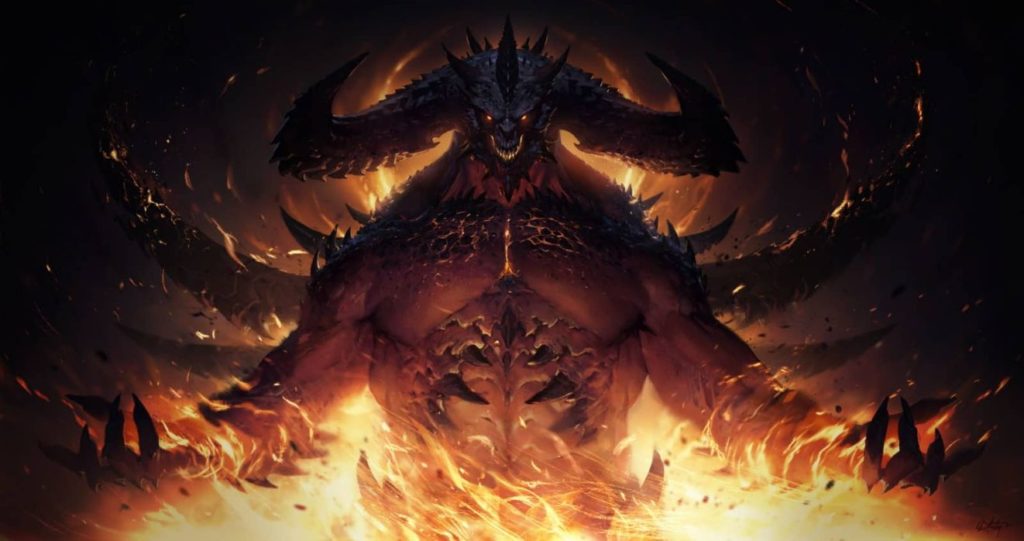 How to beat Lassal in Diablo Immortal?

To get to Lassal in Diablo Immortal, you need to complete the Helliquary quest. Once you’ve done so, you’ll be able to interact with Demon Portal in the Dark Wood near the Tree of Inifuss Waypoint. It will take you to the sanctum where Lassal resides and you can confront him and put him down for good.

Before taking this boss, you should know that it has a total of four phases and each phase uses different attacks. You need to increase your combat rating to at least 420 for level 1 and 1250 for level 2 and below we have listed strategies that you can use against this boss in different phases.

Strategies to use against Lassal in different phases

The first phase is all about evading his attacks and preserving your health while slowly chipping his health. The first attack that he uses is a jumping one that will land on a highlighted circle in the ground. Avoid it by moving around. The second attack that he uses is a small cyclone attack that has an AOE effect that deals heavy damage in the forwarding direction, you have to get behind him at all times to avoid this attack and deal damage. The third and last attack that he uses in this phase is a similar one to the cyclone, however, its range is far greater than that and can cover 170 degrees in front of him. Again you have to stay behind him as much as possible and deal damage.

In Phase 2, he uses similar attacks however he combines them with summoning Slagspitters which can be troublesome with their numbers. It is best to finish them off before you focus on Lassal. In addition to that, he’ll also summon Demon Warriors, however, they aren’t a grave threat as much as Slagspitters, so kill them and deal damage to the boss to get him to the third phase. 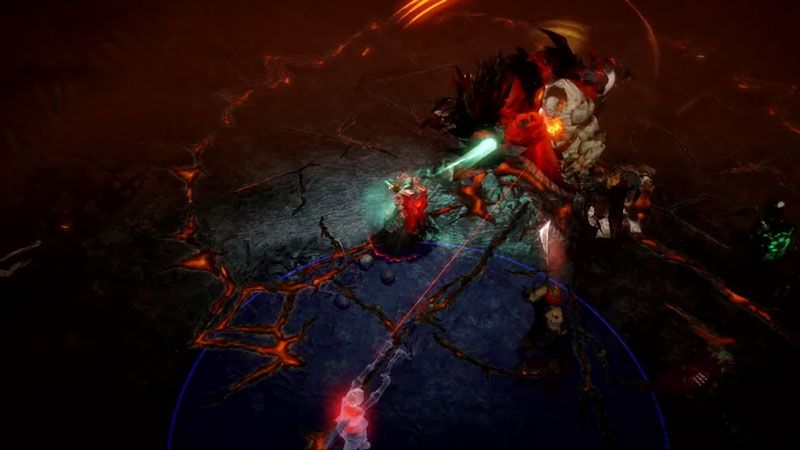 In Phase 3, he will focus more on explosive attacks by raising his hand and summoning a volcanic explosion that deals tremendous damage if players get caught in it. The strategy is to keep moving out of its vicinity. Next, he will summon three boulders which he’ll melt into one. You will have to move away from them and use them as a cover when he launches the explosion attacks. This phase is by far the most unpredictable and deadliest so be mindful of your surroundings and use every opening you find to inflict damage on Lassal and you’ll enter the fourth phase after that.

In Phase 4, he will go berserk and spam all of his previous attacks. Well, you will have to use all of the strategies from the previous phases to avoid his attacks. Watch out for his fire circle debuff on two players in your party, dealing fire damage in a small area around them. Make sure to carry Ressurection stones to help yourself or a friend out in case of emergencies and try to conserve your resources during this phase. Use all of the openings that you can leverage against Lassal and he’ll eventually fall and yield rewards for you to take.

Diablo Immortal: How to get Hilts