One of the most recently popular games worldwide is the social deduction game, Among Us. Likewise, the game is one of the trendiest games on a variety of platforms. A VR version of the game has also become one of the most exciting upcoming games. Among Us VR is an immersive first-person experience that is different from the 2D art style of the original game. Similarly, many fans of the original game as well as owners of Oculus Quest 2 are anticipating the VR game’s release. This article is therefore regarding when is Among Us VR coming out on Oculus Quest 2. 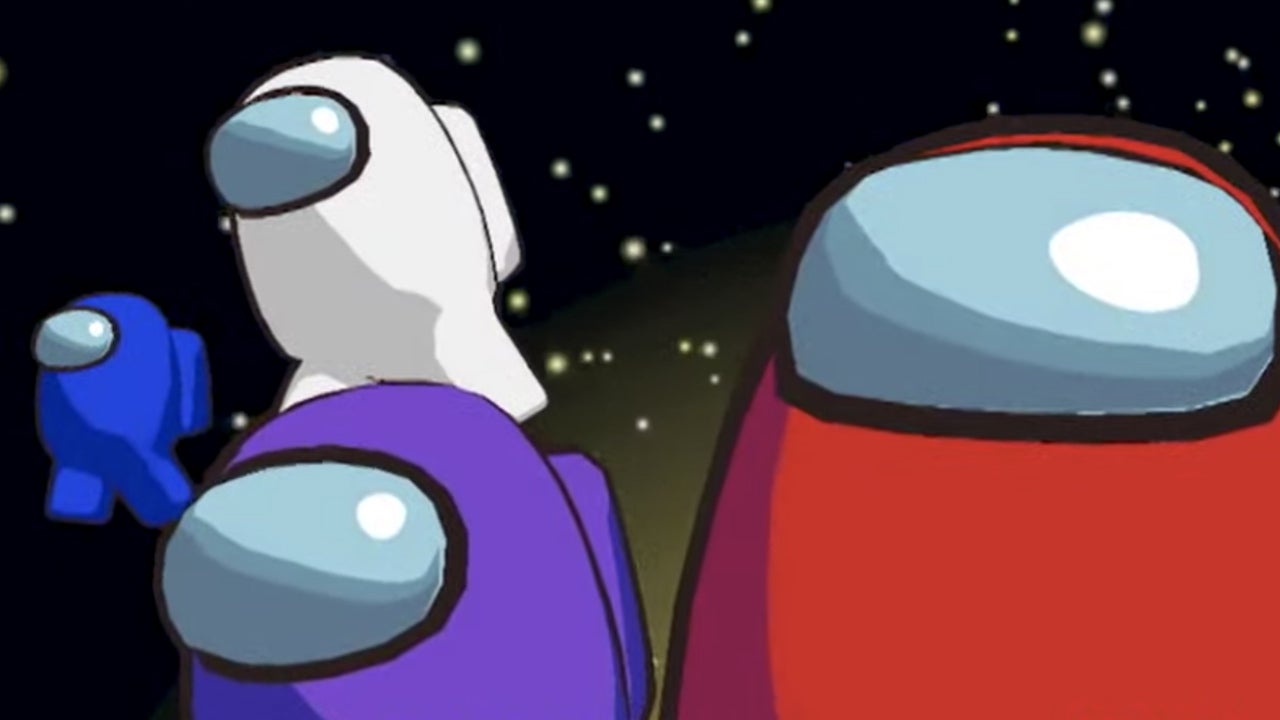 What exactly is Among Us VR? 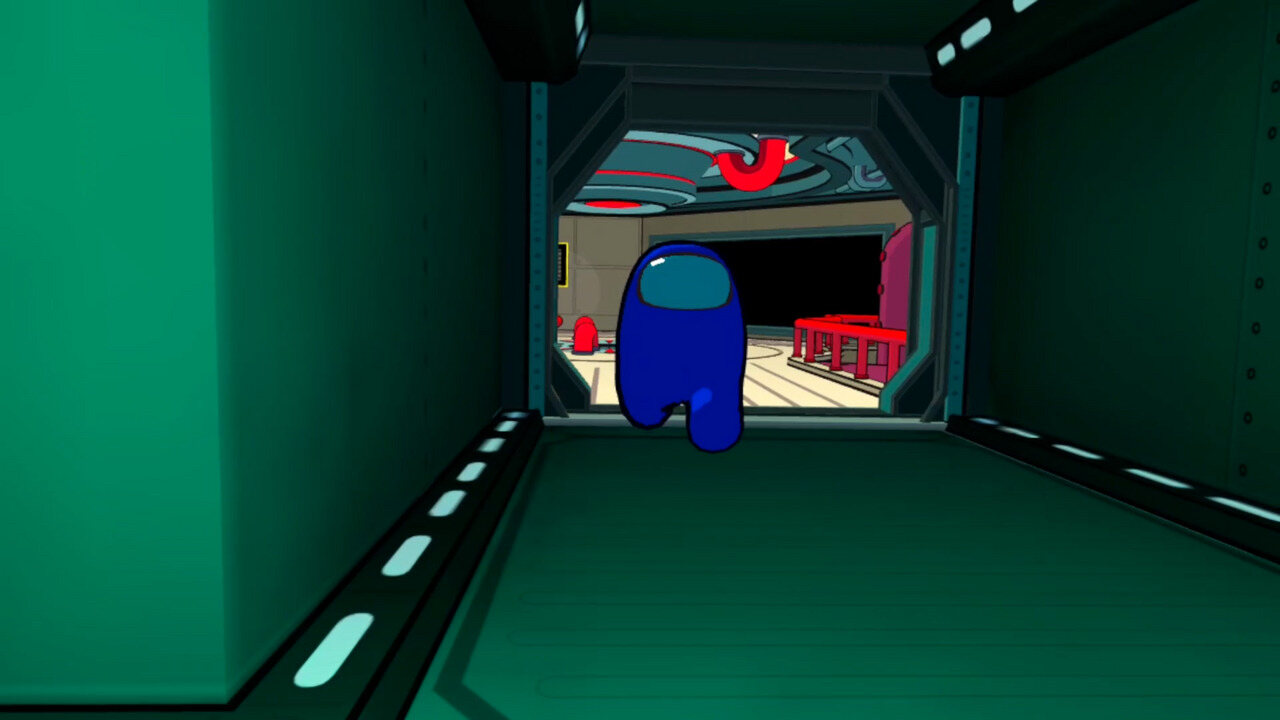 Among Us VR is a VR experience of the social deduction gameplay style of the original game. Likewise, the upcoming VR game is going to retain the core gameplay mechanics of the 2D version of the game. This means that players can expect the same gameplay where there are crewmates and impostors. The biggest difference in the VR game is the immersion as well as the visual experience.

Going to the main topic of this article, you can find out all the latest information you need regarding when the upcoming Among Us VR game is coming to the Oculus Quest 2 by reading below.

When is Among Us VR coming out on Oculus Quest 2?

After the 2022 Meta Quest Gaming showcase event, more details on Among Us VR have been made available. Among Us VR, which is the VR version of the hit social deduction game is coming out in Holiday 2022. Likewise, the game is likely to come out during Q4 of the year. The game is going to be an exclusive experience for VR headsets. Fans of the original game can expect to play this VR game right around November or December of 2022. The game is coming out on a variety of platforms exclusively including Meta Quest (Oculus Quest), PlayStation VR, as well as SteamVR.

This was an article regarding when is upcoming Among Us VR game coming to the Oculus Quest 2. You can always keep up-to-date with Digistatement for the latest game news as well as guides.