As Deathloop has just been released lately, many players are having certain doubts. One of the doubts that players are having is that whether there will be a Timed Mode in Deathloop? If yes, then when it will be available to play? If you are also having the same or similar question in mind, continue reading this article till the end to find out its answer.

Developed by Arcane Studios and published by Bethesda Studios, Deathloop is the recently released action-adventure game. Currently, this game is available to play on Microsoft Windows (PC) and PlayStation 5 (Timed Exclusive). Deathloop revolves around two rival assassins who are trapped in a mysterious timeloop on the island of Blackreef, doomed to repeat the same day for eternity. The player takes the control of Colt, who is supposed to break this loop by eliminating multiple targets. Coming back to the topic, in this article, we are going to discuss everything about the Timed Mode in Deathloop. So, here is everything you need to know about it.

According to the fans, the game must add a time clock for the players so that they can complete the game against the running clock. According to them, the introduction of this mode will make this game more difficult and exciting. But, as of now, there is not any Timed mode or another similar mode present in the game. 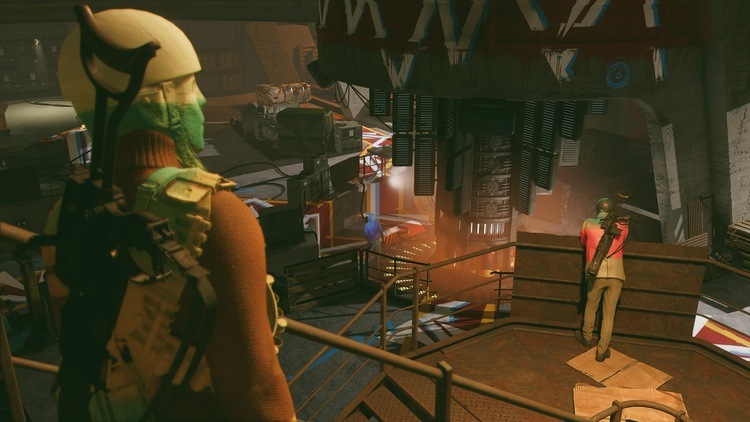 On the contrary, some players also think that Timed Mode in this game is not necessary. Deathloop game is like an unsolved puzzle that each player will be solved according to his/her speed. Once the players are done completing the game, they can speed up their gameplay according to their personal choice. Currently, there are no plans from the developers to introduce such a mode in the game.

So, this was all about the Deathloop Timed Mode. If you found this article helpful, share it with your friends. Comment below your opinion of introducing this mode in the game.