Dark Souls was originally released on September 22, 2011, It has received a remastered version, this includes all the core gameplay features that DarkSouls is known for, a deep and dark future, where each end is a new beginning, a sense of learning, mastering, and finally accomplishing and richness of gameplay and possibilities. Experience all of this once again with a graphical overhaul and at 60 frames-per-second (FPS), and was released for Steam, PC, Xbox, and Playstation on May 25, 2018. Some have been wondering whether the game comes with DLC’s included or they have to separately purchase them? We will answer this question further in the article.

The game is a successor from the developers, FromSoftware’s first release, Demon souls, and hence the second game in the now known as Soul series, the game revolutionized the gaming genre by creating a whole new genre called “Souls-like” for players, where you will find games of similar nature to Dark and Demon Souls. 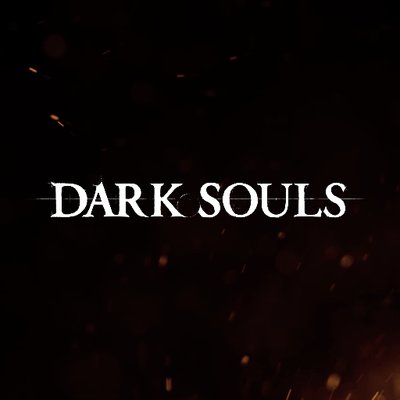 Fortunately for players who wish to experience the Artorias of the Abyss DLC in better quality and performance can, as the DLC comes free with the Remastered game, however on a sadder note, those who owned the original Dark Souls game could get 50% off on the Remastered version, this discount program was terminated by the developer team on July 27, 2021, the discount ran for almost 2 years.

The remastered version received a lot of praise from the community and many were happy to see a game with which they shared endless memories be brought back from the dead.

As we mentioned earlier the discount program that the game had running for years was officially terminated this year, if you wish to purchase the game for PC, you can do so through steam and the game retails for about 39.99$ and is similarly priced for Xbox, PlayStation, and Nintendo Switch.