by Shashvat Rastogi
in PC, PlayStation

DayZ comes under high regard in first-person shooter games due to its fluid mechanism and interactive gameplay. The game was launched in 2018 on Windows. After its initial success, it was launched for Playstation 4 and Xbox One in 2019. It received significant critical acclaim both from the critics and the players. DayZ can be regarded as a sequel to the mod of ARMA 2, which was also a hit. The player in this game follows the path of an individual that is stuck in a zombie apocalypse. From surviving the obstructions in his survival and collecting various equipment necessary for survival, the player can either play in a group with strangers or prefer a lone wolf path if he/she likes working alone.

Various changes were made to the engine to fit the needs of this game from ARMA 2. The game introduced a multiplayer system in its entirety, and up to four players can join hands to defeat the zombies. The game sold 175,000 copies during its alpha release in just 24 hours. During the peak sales, the studio sold over 200 copies of the game per minute. An enormous stock of 400,000 copies was sold in a week. This really was a massive number considering the time frame of its release. DayZ challenges the players to stay alive and healthy during the apocalypse, by offering a variety of weapons, ammunition, and other stuff related to survival. The players can upgrade their bags to fit in more ammunition and warmth. 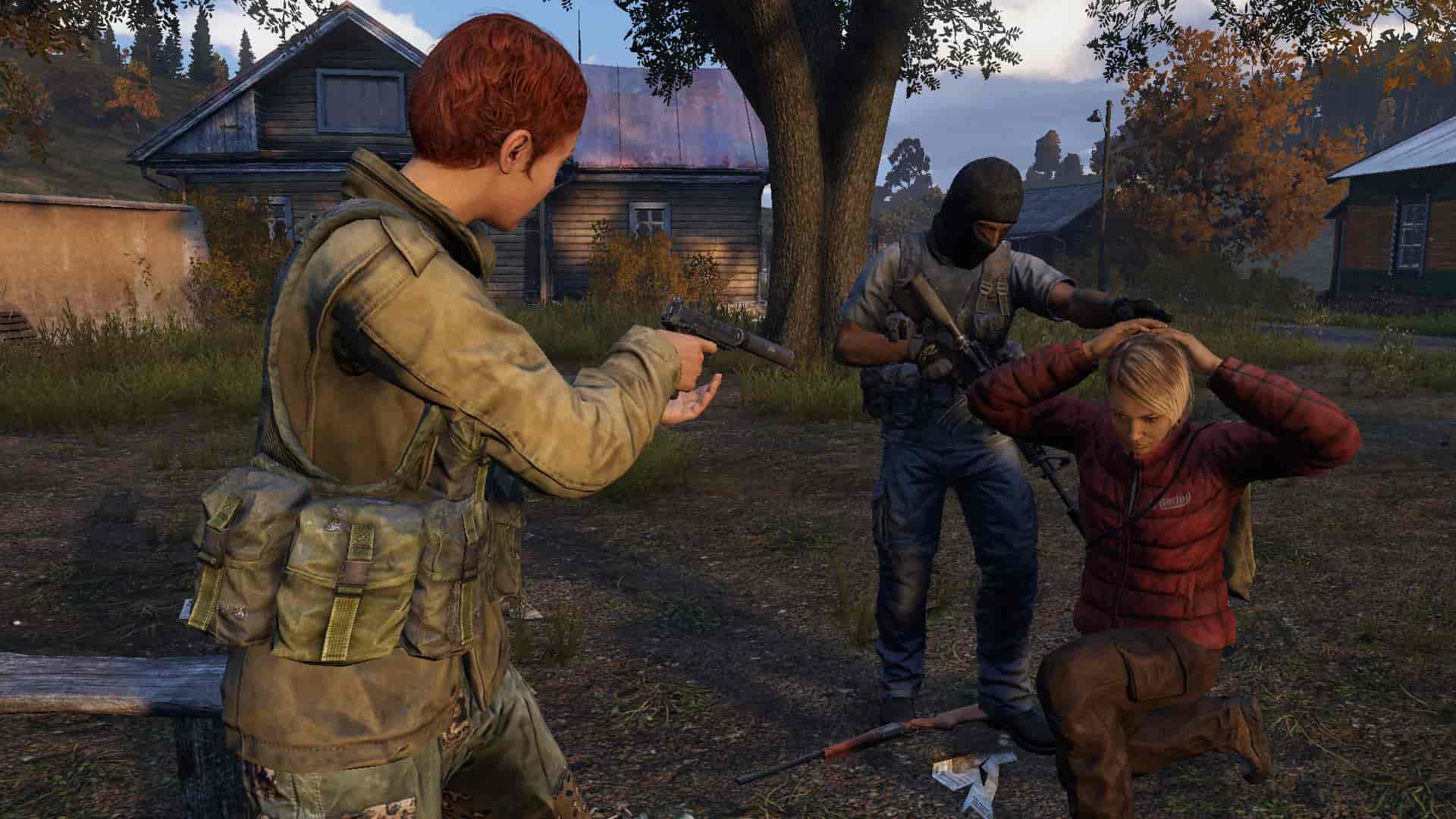 The developers launched update 1.17 for the game on 19 April 2022. The update looks promising, and developers have announced that many bugs present in the game are fixed. Apart from this, various new weapons and regular usage stuff are also introduced in the game through the update. According to the devs, the addition of new sensitivity settings is one of the biggest updates that has been done this time. The ability to adjust the sensitivity of their controls will certainly prove to be a good asset for players. These include aiming, moving, and steering. Another essential part of the update is the revised control scheme for controllers. An alternative control scheme has been introduced with a large bug-fixing pass with various issues that were faced by the users.

The players can now make equipment like a gas mask filter, a belt out of rope, and a cookware stand for a fireplace. A whole new set of improvised clothing made out of rags is also available. The crafting of a stone knife has been revised through the update, and bones can now be used to craft a bone knife. Meanwhile, both improvised knives can be used to prepare an improvised spear. Many non-craftable melee weapons have also been added, such as a meat tenderizer (which works as a weaker hammer), a cleaver, and a pitchfork.

Many powerful weapons, such as a powerful .308 hunting bolt-action rifle and the .308 Longhorn pistol, and the legendary P1 9mm pistol, are added to the game as well. The developers have also announced the Walpurgis Night event alongside update 1.17, which will run from 19 April to 9 May.

Wanna know more about the latest news in the gaming and tech world? Make sure to follow the DigiStatement for the latest updates!