Cultivation Tales can be regarded as one of the best PC games out there in the fantasy genre. Designed by AC Games, the title is somewhat equivalent to a mixture of Elder Scrolls and Clash of Clans in the fantasy genre. It was launched on 14 April 2022. It has a slightly retro vibe, and the players will indeed be reminded about the quests in Clash of Clans. A large number of abilities, customization, and detailed graphics compared to other games gave the title a boost in its reputation. The game is for sale until 22 April with a 10% discount.

The game has a protagonist whose appearance is entirely customizable.  The task of the player is to defend his/her kingdom from various invaders and monsters. The protagonist also has the power to turn into a monster. The game runs in both players vs. player and player vs. environment mode. In the player vs player mode, the player can attack and exploit the resources of other players’ kingdoms. In the Player vs Environment mode, the player can interact with several items, loots and treasures, and single missions to upgrade their character. 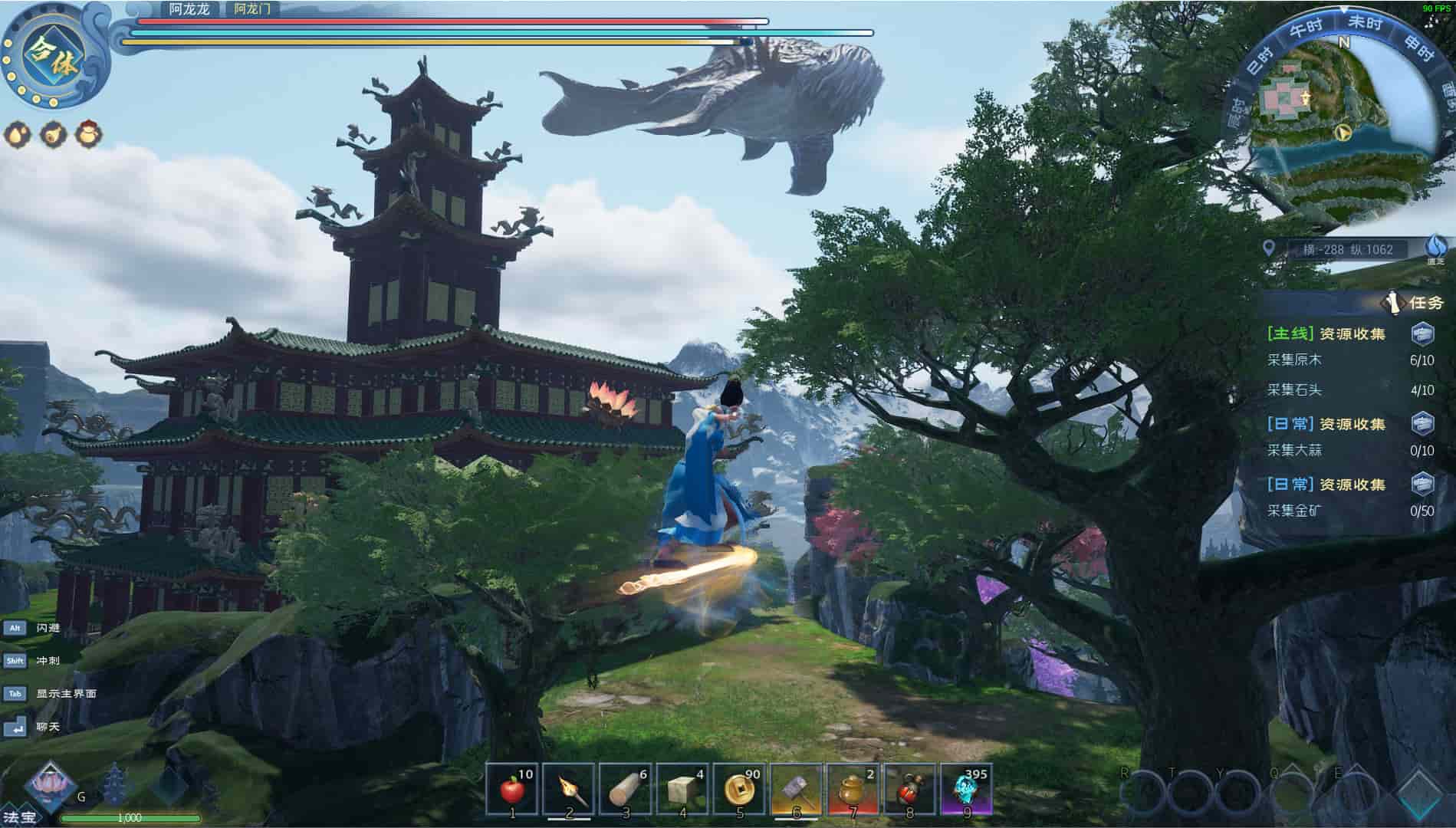 Server Error in the game

Not a Solution indeed

However, the repair took more time than expected. Even after several repair attempts, the game technicians didn’t find a solution to the server failure problem. Through another announcement on Steam, the developers apologized for the delay in repairing the servers. Developers requested the players to wait for a night. This message was posted on 18 April on Steam. It was evident that the developers were not prepared for the worst possible scenario that could occur after the game’s release. Clearly, the team should have prepared for such a scenario in advance.

After the server was restored, there was a data-loss problem from which the server suffered. This resulted in the game data loss of many players across the globe. The developers again issued a notice regarding this issue. They requested the players to give them a time of several hours to re-upload the data. This event occurred on the morning of 19 April. It resulted in the disappointment of the fans all over the globe. On the afternoon of 19 April, another message was posted on Steam by the developers. The message stated that they found a risk factor during testing. Since this time, the developers could not announce the time required for the servers to restart. They announced a compensation package for all the players affected by this.

After about 6 hours, developers finally restored the server on the evening of 19 April. The developers thanked all the players for their patience. They also asked the users to check their in-game mailbox to receive server outage compensation. However, it is not yet guaranteed that the Cultivation Tales is working well and good. We will have to wait to see the server running at its full functionality. Till then, why don’t you visit the other articles of DigiStatement for recent updates on other games and tech? See Ya!