Titles that are released in the Call of Duty video game series never disappoint their fans. The latest installment in this series, COD Modern Warfare 2 (II) is proving to be a worthy successor of the 2018 released reboot of the COD Modern Warfare game. The new title is being loved by many fans and is doing well. But, even the moon has scars and unfortunately, the players are facing several errors and issues while trying to play this game. One of the errors that players are facing while playing COD Modern Warfare 2 (II) is Dev Error 6036. If you are facing this error as well, then carry on reading this article to learn how to fix it. 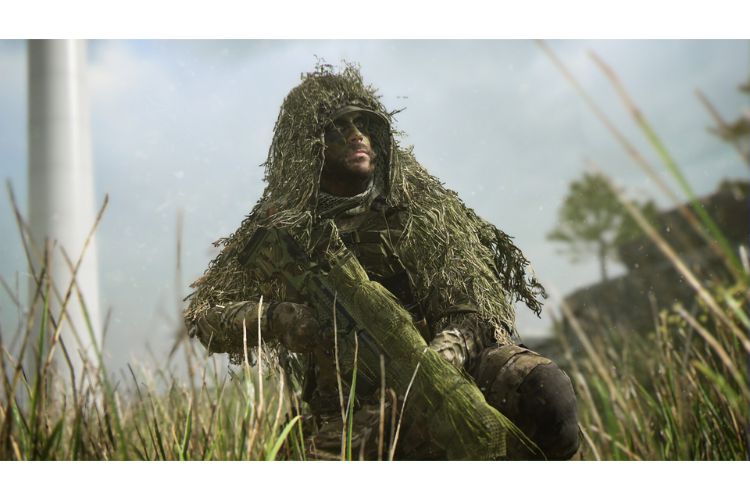 COD Modern Warfare 2 is available to play on multiple platforms including PlayStation 5, Xbox Series X and Series S, PlayStation 4, Xbox One, and Microsoft Windows. That said, this error can sneak into the game regardless of the platform you are playing it on. But there is no need to worry as it can be fixed with some simple workarounds.

This error can occur due to multiple reasons. One reason can be that you have not given administrator permissions to the game’s .exe file. To rectify this possibility, you must run this game as an administrator from the game’s installation folder. To find the game installation folder, you can go to Steam > >Library> COD Modern Warfare 2 (Right-click)> Manage > Browse Local Files. Now, access the cod.exe file and right-click on it, and then select the Run as Admininstrator option.

Another reason behind this issue might be the missing or corrupted files of the game. Now, to resolve this issue, you might need to verify game files. To do that via Steam, go to Steam Client> Library>COD Modern Warfare 2 (right-click) > Properties > Local Files > Verify Integrity of Game Files. 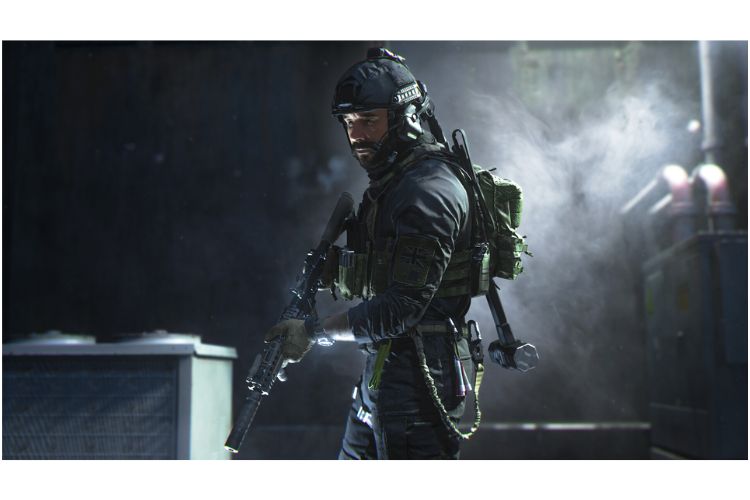 However, if you are still facing the issue after trying the above-mentioned methods, then you must try changing the in-game language. This error seems to be fixed once players changed their primary in-game language to another one. After changing the language, you must keep it applied for some matches. To change the language, launch the game, and go to Settings > Interface > Language Selection. So, this was everything about fixing the COD Modern Warfare 2 Dev Error 6036. If you found this article helpful, share it with your friends.