If you are playing COD games for a while, you must know how exciting and intense the campaign modes of these games can be, but only if you set the right kind of difficulty. COD Modern Warfare 2 is the recently released first-person shooter from Infinity Ward and Activision. This game is the sequel to the COD Modern Warfare (2019) and is released for PlayStation 5, Xbox Series X and Series S, PlayStation 4, Xbox One, and Microsoft Windows platforms. Just like other titles, this game also allows players to change the difficulty settings for the campaign mode. But, the beginners of COD Modern Warfare 2, might not know how to change it. So, we have featured a guide on the same. 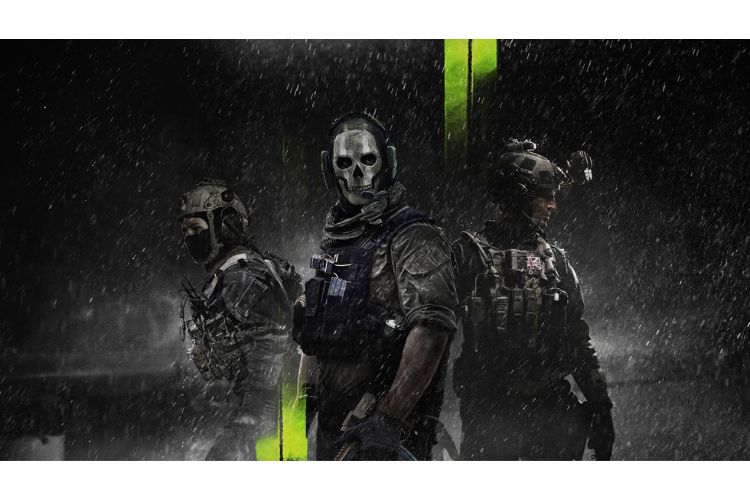 How to change difficulty settings in COD Modern Warfare 2 (II)?

Note: If you have progressed ahead in a particular mission, you cannot change the difficulty level while in between. You have to start a new mission after overwriting the current progress.

So, this was how you can change the difficulty settings in COD Modern Warfare 2. If you found this article helpful, share it with your friends.