The Chant is a game that revolves around one wrong enchantment. This wrong enchantment results in one of the most tragic incidents on the island. This leads to the conversion of everyone into demons except the protagonist. Now, the protagonist has to find a way through the island by clearing all the obstacles in her way. This is a unique concept, and the critics as well as the players are appreciating it. But, many players are still confused about purchasing this game as they are not sure whether the game features controller support or not. And, if it does, are there bugs in this feature thus affecting a particular console’s controller? Is this feature working fine? If you are among the players who are having these questions, then you are at the right place. In this article, we will be covering all the details about the Controller Support available in The Chant. 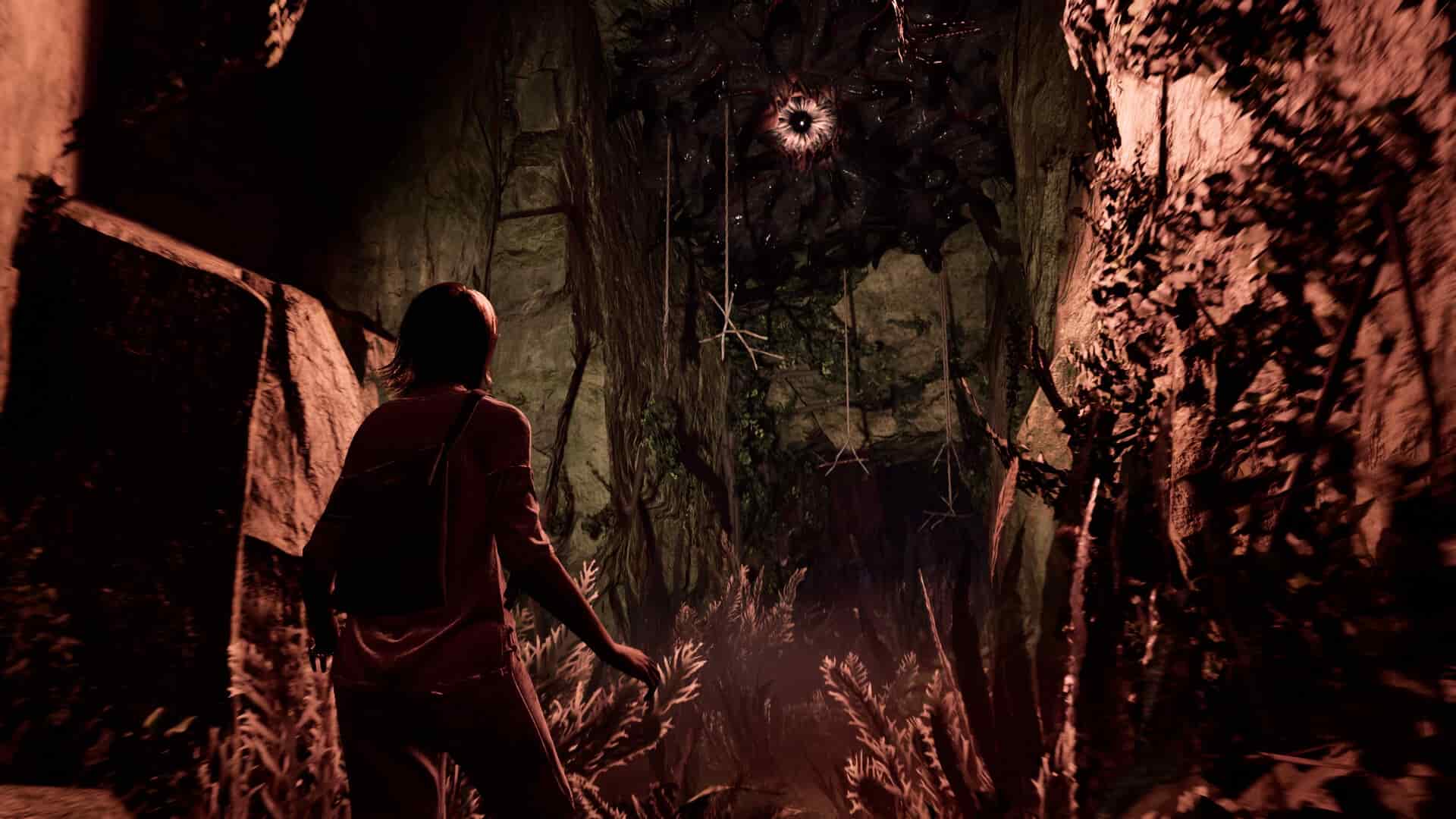 Despite the visibility of the PS5 sign which indicates the establishment of the connection, the right stick of the controller emulates the mouse cursor, which doesn’t go well with the gameplay. The players believe that the issue is that of motion blur, and after turning it off there are chances that the controller would work fine. On the other hand, if we talk about the Xbox controller, there were very rare complaints related to it. It is mostly working fine for The Chant and the players are enjoying playing it on the Xbox. But, there were a few complaints regarding the Xbox controller also. In short, the game is still buggy considering the Controller Support feature.

But, the best part about the Community Discussion pages is that the players can directly report the issues to the developers. The same has happened with The Chant, and the developers have responded that they are looking into this issue and it will be resolved as soon as possible. So, there are a few issues as of now considering the controller support in The Chant. But hopefully, the developers will fix these issues soon and the players will be able to enjoy the game to the maximum extent with their favorite controller.