Car Mechanic Simulator 2021 is a simulation-based garage game. In this game, you, the player has to take control of and run a garage. You are playing as a car mechanic in this garage and have to repair and restore various cars as per the customer’s wishes. In addition to this, you have to take on the managerial functions of the garage and transition from a small garage to multiple garages to a large empire of garages. To progress in the game, you must earn money from the various cars you service and make your own cars in addition to buying garages to gain popularity and fame. In this article, we will take a look at Car Mechanic Simulator 2021 Lotus Remastered DLC released. 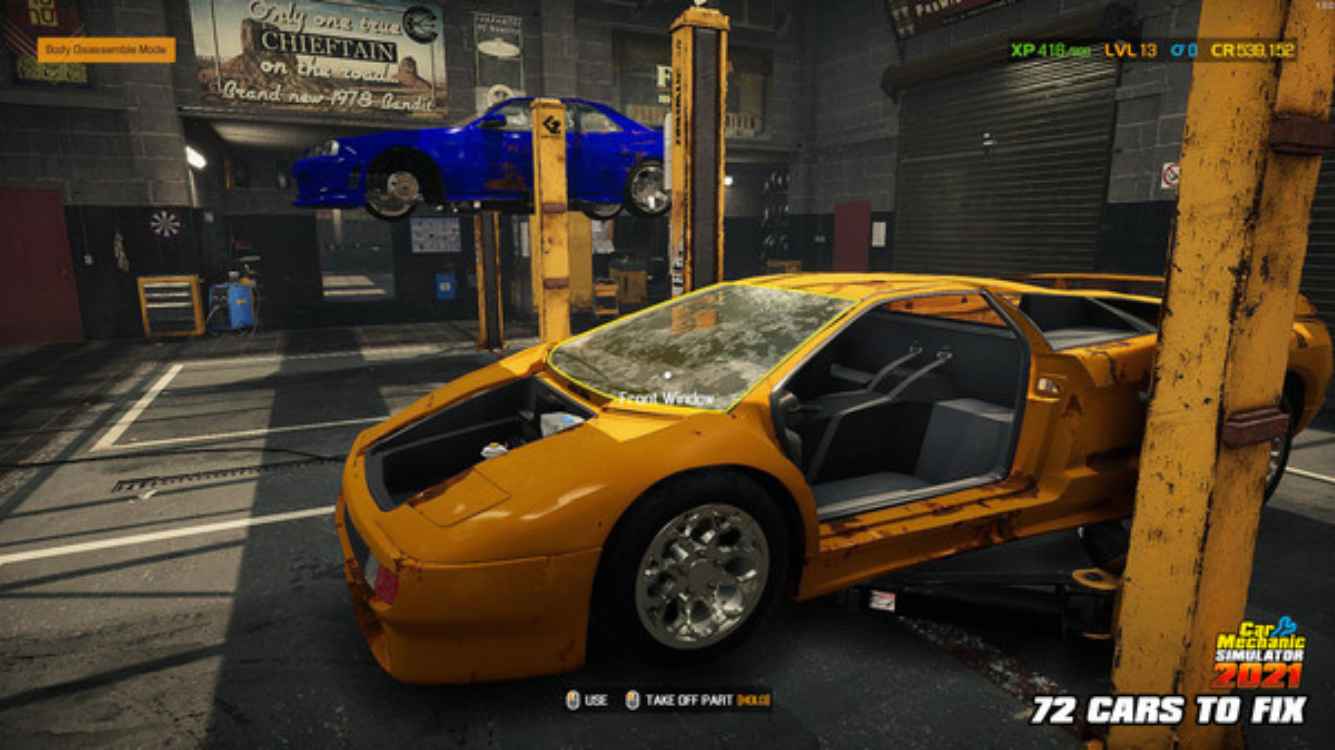 Car Mechanic Simulator like all simulator games has to be realistic in its implementation to make sure that players are immersed and invested in the game. In this particular game, there are over 4000 parts and 72 cars to work on making it possible for players to keep returning to the game and enjoying it time and again. As a simulation game, it is quite similar to Farming Simulator in its functioning and has various ways for the player to interact with the world and make money and take orders from customers. It also receives regular updates and DLCs to make the game more enjoyable and accessible to more players. Car Mechanic Simulator has recently received its latest DLC in the form of the Lotus Remastered DLC which has various new additions to the game along with the usual bug fixes and minor updates.

In this new DLC, the developers have added 2 new cars, and 2 new engines to the game. It was released on May 6, 2022. This DLC is available on the Steam game Store page and will include the following cars-

In addition to the above cars, the following engines have also been added to the game;

These will be additions to the already expansive catalog of over 4000 parts and 72 cars which means players will be able to revisit this game multiple times to try out new combinations of cars and parts. They can also try building new cars and buying new garages to get an empire going faster or enjoy the game at a leisurely pace and experience everything the game has to offer whilst building their massive garage and mechanic empire.

If you found this article informative, consider visiting DigiStatement for more.