Beat Saber is one of the most popular VR games out there right now. It features full VR support which makes it very popular amongst VR players. In addition, it is a family game where people of all ages can come together and enjoy the game. The allure of Beat Saber has been the no-nonsense hack and slash gameplay to amazing themes by talented and popular musicians in addition to levels designed to challenge some of the best Beat Saber players out there. In this article, we will be taking a look at the Beat Saber v1.22.0 patch update tracklist and checking out which tracks have made their way to the game. A recent update introduced Skrillex and other artists to the game and this update promises to do the same with other popular music artists. 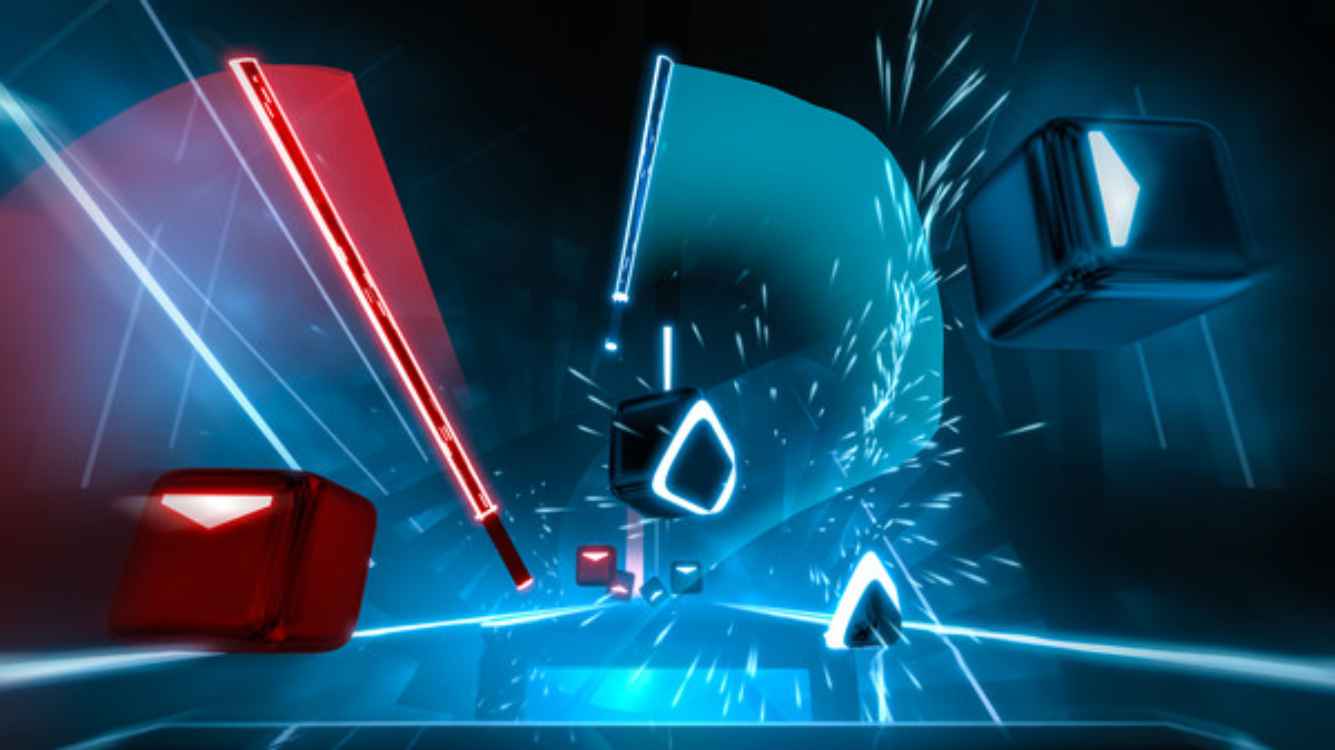 Beat Saber encourages coordination and makes the player move around and exercise making it the perfect indoor game for any family. It has some amazing music tracks with the player being able to add songs that they would like to play in the game as well. This update has focused on the popular EDM genre with the musicians lending their tracks to the games to be played as levels. With the recent patch, 10 EDM songs have been added to the game from massively popular artists like Martin Garriz and Deadmau5 who are currently among the most listened to EDM artists in the world. Beat Saber has also been played by many popular Youtubers like Pewdiepie on stream which has made the game even more popular and has led to the game offering tracks in various languages to a global audience.

As the new patch v1.22.0 for Beat Saber has been released, the following tracks have been added to the game-

Some of these songs enjoyed immense popularity when they were first released and can still be found being played in frat houses across the world.

Beat Saber is known to add music by some of the most prominent artists around with a recent update adding music from the likes of Skrillex. The reason why EDM is so popular as a category on Beat Saber is because it is well-paced and matches the premise of the game which is to use Sabers and slash at various boxes and prompts on the screen.

If you found this article informative, consider visiting DigiStatement for more.