Taiwan-based multinational computer and phone hardware and electronics company, ASUS, has accidentally leaked the image and specifications of two upcoming motherboards housed with the upcoming intel’s 10th Gen “Ice Lake” CPUs. The two motherboards that are leaked are ASUS PRIME Z490-A and the ASUS PRIME Z490-P.

Renowned leaked Momomo_US spotted these two motherboards, which are a part of the ASUS prime series that is targeted at budget centric users as the core gamers and professional players are interested in the premium ROG lineup of motherboards. 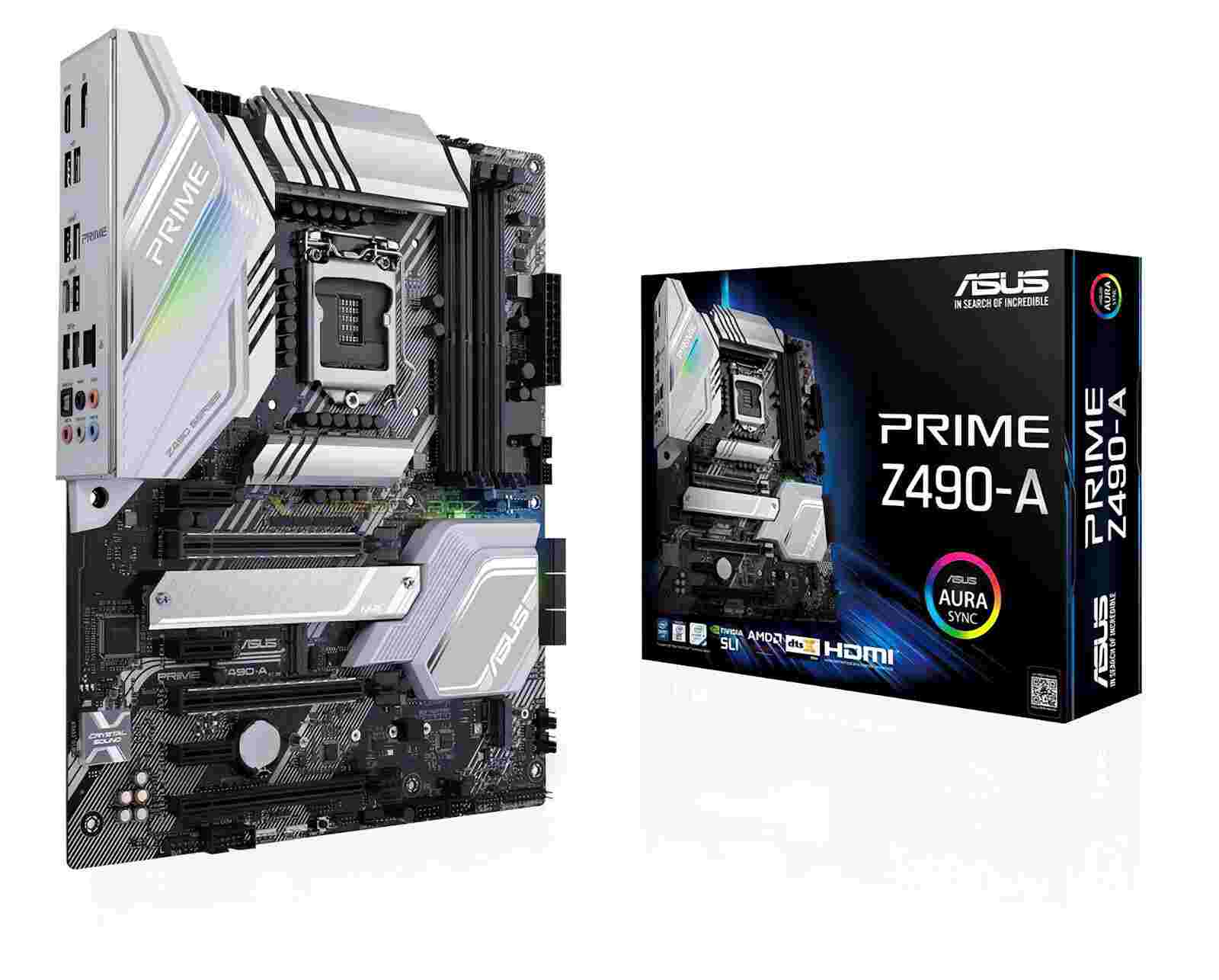 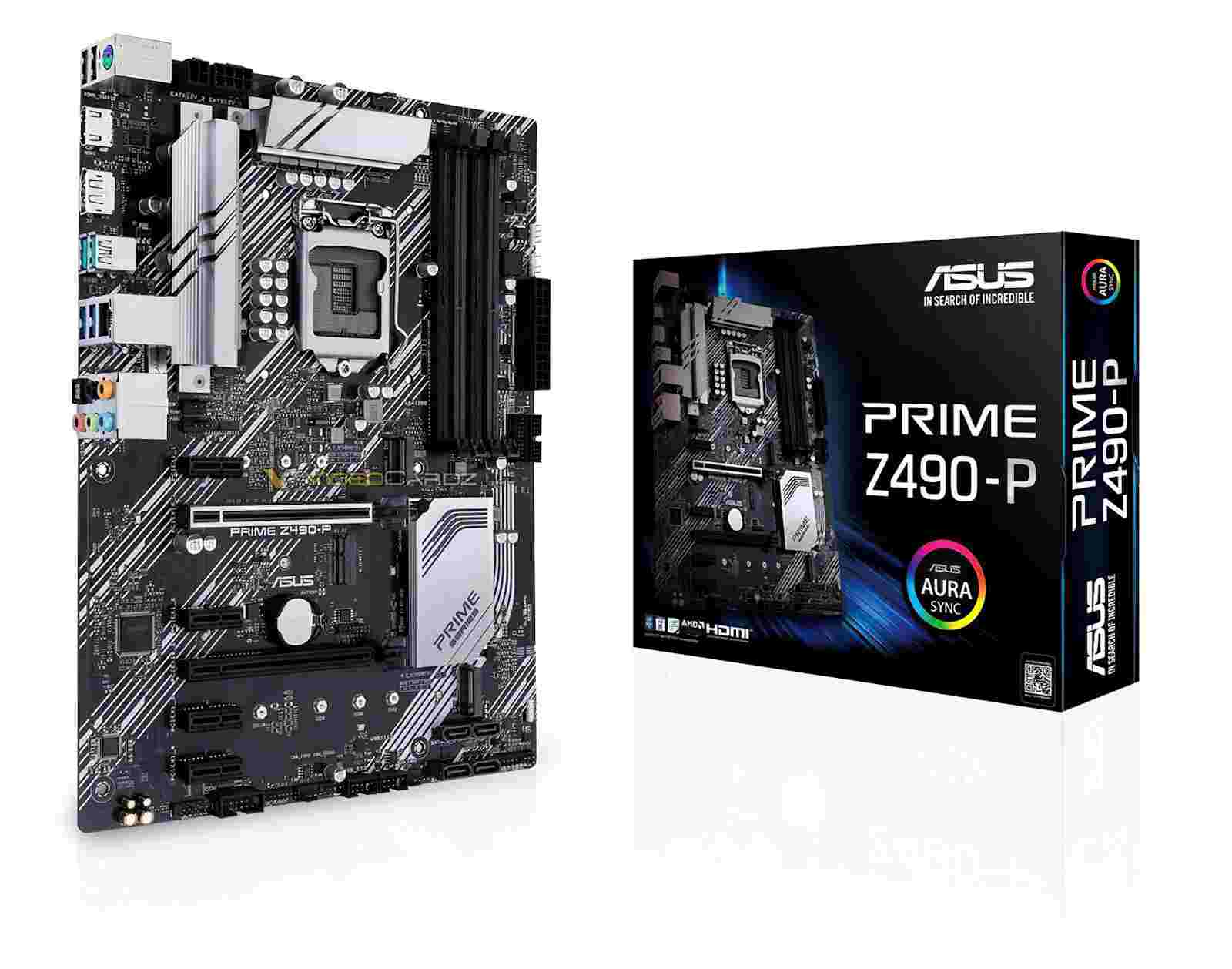 Overall, the features of the Motherboard seems to be decent. However, at what price they will debut will matter the most. Both the motherboards and 10th Gen CPUs are likely to launch next month. Stay tuned.