With due course of time, laptops have proven to be essential and an integral part of almost every person. As technology fosters exponentially, we have seen massive changes and upgrades in everything. Well, laptops have also seen a lot of differences too. These days laptops come with extremely powerful specs to cater to the high demands of every sort of person. When it comes to laptops, Intel has pretty much been the obvious choice for chipsets to deliver better performance. AMD has always existed beside Intel, but it was not so profound back then. Recently, AMD has put in a lot of effort and has seen a tremendous spurt in its growth. Now, AMD manufactures pretty powerful chipsets and gaming cards as well. These can go head to head with the latest Intel Core processors and even beat them sometimes. 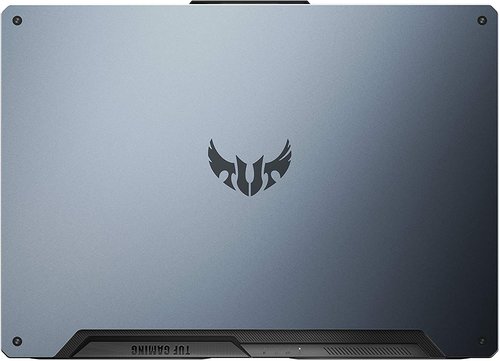 AMD recently announced their latest gen Ryzen 4000 series chipsets and Radeon graphic cards. Since then, OEMs have been preferring them over the Intel Core processors for their powerful and flagship laptops. Well, it was articulated that laptops with Ryzen 4000 series chipsets will be seen in the markets very soon. It seems like the time has finally come. American tech giant Asus is all set to launch three of their brand new laptops with the Ryzen 4000 series chipsets. One of these laptops will be from the Asus TUF gaming series, while the other two are from the ROG Zephyrus lineup. The latest Asus TUF A15 is perhaps the most interesting one of them. Today’s article will get you covered with everything that you need to know about this fantastic laptop. 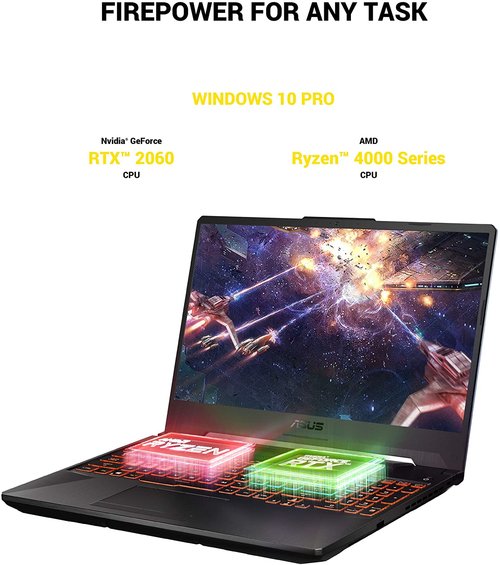 The latest Asus TUF Gaming 15 laptop comes with an all-round brushed metal body with certified military-grade toughness. It comes with a beautiful 15.6-inch 4K display with a whopping refresh rate of 144 Hz. The laptop houses the much-awaited Ryzen 4800H mobile chipset for extreme performance. It offers up to 32 GB of DDR4 RAM and up to 1 TB of blazing-fast NVME PCIe SSD. The device also has the Nvidia GeForce RTX 2060 GPU for better gaming, visuals, media, and superfast rendering tasks.

The laptop is fueled by a gigantic 90 Wh battery that can easily handle long hours of gaming and 4K playback. Asus TUF 15 is a real performance beast. The laptop has the latest nano-edge display with very tiny bezels and also a better keyboard. It also has great speakers tuned with the dtsX ultra surround sound technology. The device itself comes with an optimized Thermal Cooling system with dual fans for better cooling. The laptop also comes with Windows 10 Pro preinstalled in it. 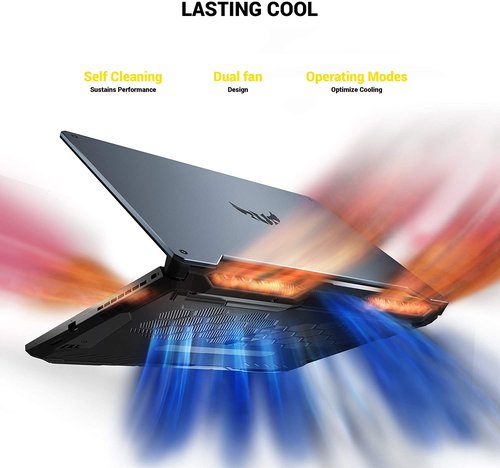 The laptop is also bundled with lots of optimized software for a better experience. It has a great number of connectivity options and also comes with maximum upgradability options. The laptop includes software which is specially designed for a unified system tuning and better personalization.

This gaming beast is obviously going to provide a lot of performance. Users have been eagerly waiting for this ultimate gaming beast. The Asus TUF Gaming 15 laptop is expected to be released on March 30. This might also be delayed keeping in mind the situation of crisis arising due to the COVID-19 pandemic.

The Asus TUF Gaming 15 will be starting from around $1200 for the 16 GB RAM variant. Amazon US has already teased the laptop on their site. The laptop will be available for pre-order on their website. Users can quickly pre-order this amazing laptop on March 30 from the link given below.

Stay tuned for further updates on the Asus TUF 15 Gaming laptop. Also, share this article with all those gaming freaks who had been waiting for this ultimate Ryzen 4000 series gaming beast.