The South Korean OEM Samsung was not known to provide fast updates to its devices in the past. But for the last some years, this scenario has changed. Samsung has been more aggressive this year to provide updates to its devices. Most of its flagship phone has already received the One UI 2.0 update based on the latest Android 10 while others are in-line to get one. 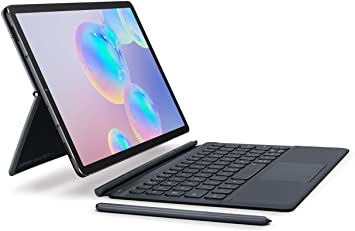 Samsung Galaxy Tab S6 is getting the Android 10 update based on the latest One UI 2.1 in Germany with build number T865XXU2BTC7. The update, along with all the features of Android 10 and One UI, also comes with the March security patchset.

One UI 2 upgrade with Android 10

One UI 2 brings you Android 10, with exciting new features from Samsung and Google based on feedback from users like you.
We recommend that you back up your important data to keep it safe during the upgrade.
Some apps, including Calculator, Samsung Internet, and Samsung Notes, need to be updated individually after you update your OS.

Dark mode
– Enhanced image, text, and color adjustments for day and night environments.
– Darkened wallpapers, widgets, and alarms while Dark mode is on.

Accessibility
– High contrast keyboards and layouts for large text have been improved.
– Listen to live speech and display it as text.

Better text over wallpapers
– See text more clearly against wallpaper, as One UI automatically adjusts font colors based on light and dark areas and color contrast in the image below.

Media and devices
– Replaced the SmartThings panel with the Media and Devices.
– Media: Control music and videos playing on your phone as well as other devices.
– Devices: Check and control your SmartThings devices directly from the quick panel.

Digital wellbeing
– Set goals to keep your phone usage in check.
– Use Focus mode to help avoid distractions from your phone.
– Keep an eye on your kids with new parental controls.

Camera
– Added the ability to edit the modes that appear at the bottom of the screen.
– Provided a More tab so you can quickly access hidden modes from the preview screen.
– Improved the layout so you can focus on taking pictures without the settings getting in the way.

Internet
– Customize the quick menu to get instant access to the features you use the most. 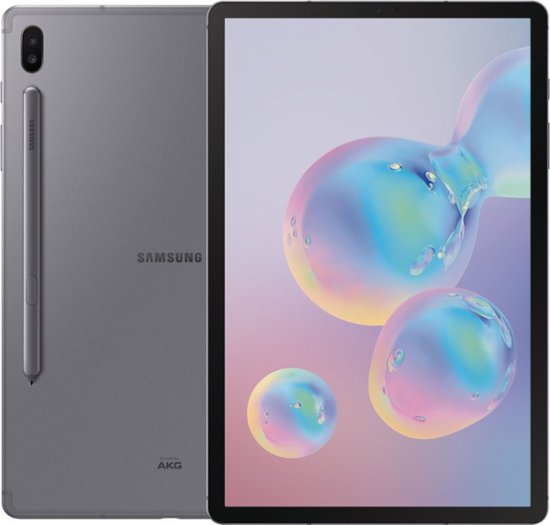