The deadly coronavirus outbreak is affecting everyone in the world. All major cities of most of the countries are lockdown. All businesses are affected, but it looks like it is not affecting Samsung to push out updates for its devices. Earlier today, we reported Galaxy A6+ Android 10 update is rolling out. And now, Galaxy Note 8 is getting the April security patch.

Samsung is actively rolling out updates to its devices for the last couple of weeks. Most of the flagship devices have already got the latest updates, while mid-range phones are in-line to get one. 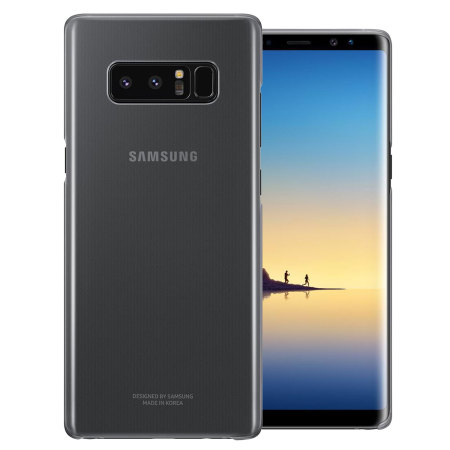 Galaxy Note 8 April update is rolling out in Germany with firmware version N950FXXSADTC4. Well, if you own Galaxy Note 8, you would know that Note 8 won’t be getting the Android 10 update based on One UI 2.0, and even S8 and S8 Plus. However, at the same time, it is good to see that the device is getting regular security updates, and Samsung will continue to provide security patches for at least a year.

April security patch for Note 8 probably be coming to other regions soon. To manually check for the update, you can go the Settings » Software update and download & install.

Rest assured, we will be updating the post as and when the update goes live in other regions, Stay tuned.

Instagram IGTV not working : IGTV Down for some users while others having issues with Uploading videos