Xiaomi smartphones are available across all the price ranges. The most popular smartphone series of Xiaomi is the Redmi Note series. The brand is known for impeccable efforts on maintaining Chinese variants as well as Global variants. Some devices are quite different from the Chinese variants, to ensure it meets the requirements of what users across other countries are needing. Many Xiaomi devices are receiving July 2020 security update and one of them is Mi A3.

Xiaomi Mi A3 is a mid-range smartphone from the brand that was released in July 2019. This smartphone is available in Kind of Gray, Not just Blue and More than White colors, base variants costing Rs.12,999. 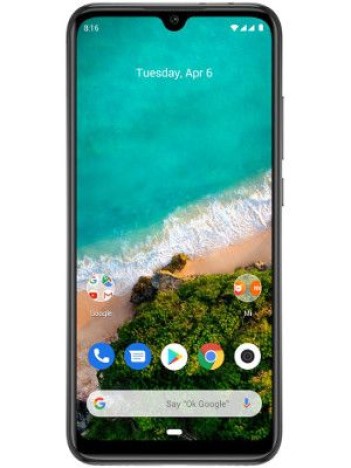 Xiaomi Mi A3 rocks some decent features and value-to-money specs. For a mid-range device, most details about the devices are quite appreciative. This device is available in three variants- 64GB 4GB RAM, 128GB 4GB RAM and 128GB 6GB RAM. Xiaomi Mi A3 is powered by an octa-core processor with Snapdragon 665 chipset. The processor is quite a disappointment, but the brand balances it out by great camera features. 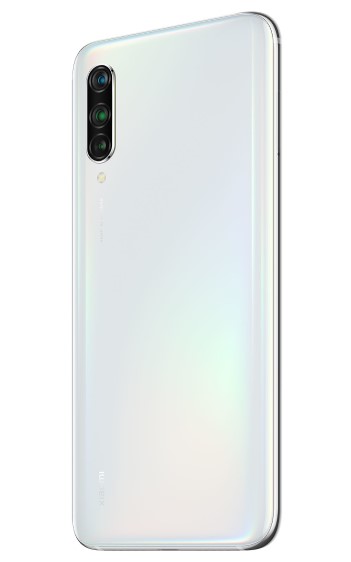 Xiaomi Mi A3 equips a triple camera setup at the rear end where 48MP is the primary sensor, 8MP for ultra-wide capture, and 2MP as the depth sensor. The front camera is a complete flagship setup where 32MP selfie shooter. This device is run by a 4030mAh battery. Above all, Mi A3 comes with Android 9 OS which is now upgradable to Android 10.

The last update related to MIUI that Mi A3 users received was the May 2020 update. But since the start of July month, a lot of users have been eagerly waiting for a new update. This includes users of other devices and brands too. But finally, Xiaomi Community officially confirms that the Android-based July 2020 security update has started rolling out for Xiaomi Mi A3.

The only requirement is that you need to be updated to the latest version based on Android 10 as mentioned in the update title. With that, you can expect the July 2020 update for your device at any time. Also, do note that the officials have mentioned you can either get with or even without a changelog. So, do not worry about what’s been fixed and what’s not. It is a minor update and varies from device to device, rolling out in batches. 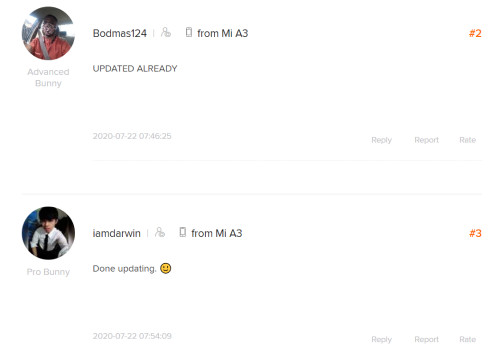 As you can see in the image above, some users have already received the July 2020 security update. So, for those who haven’t received the update yet, you are only a couple of days or even hours away from the latest update. If you want to manually install the update, you can download it from the link given below:

Rest assured, we post related content and updates every day, so stay tuned! Also, share this article with all those who were waiting for this update.