Xiaomi is commonly known for its devices from Mi, Redmi, and POCO. The people’s favorite POCO split to become and individual company around January 2020. The Mi and Redmi devices have been actively receiving software updates in the past two months. Also, the upcoming devices in the Note series and Mi series have built up quite a hype. Talking about updates, Xiaomi Mi 8 joins the list in receiving a major update- MIUI 12.

Xiaomi Mi 8 is a flagship device from the brand that was released in June 2018. The base variant currently costs $405.58 and is available in Black, Blue, White, and Gold colors. 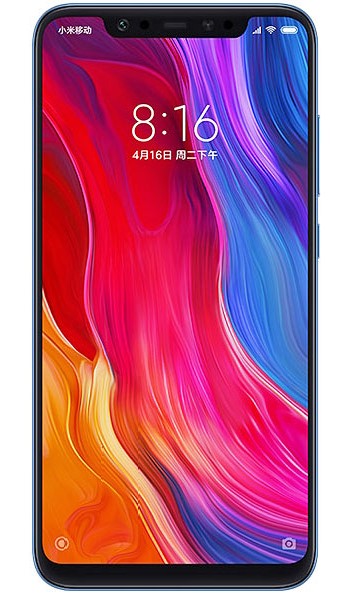 Some of the features of Mi 8 still stands out even after 2 years since release. One of the best features is the Snapdragon 845 chipset. Most users will prefer this processor even in present gen smartphones over a recent but mid-range chipset like 760G. The software is another advantage as the users have already received two OS updates at the promised time. The device comes with Android 8.1 OS out-of-the-box which is now upgradeable to Android 10. 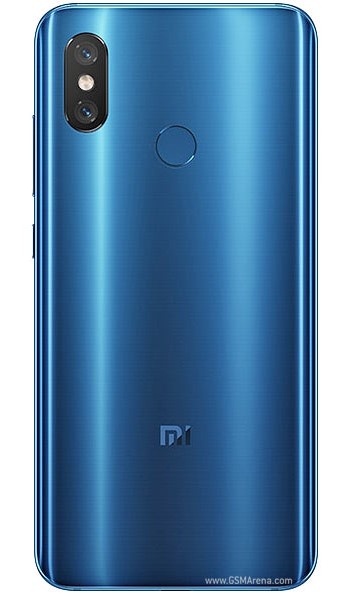 Xiaomi Mi 8 equips a dual-camera setup at the rear end where 12MP is the primary sensor and another 12 MP is for telephoto. The front camera is a 20MP selfie shooter, a decent one to rely on even today. The Mi 8 is available in four variants- 64GB 6GB RAM, 128GB 6GB RAM, 128GB 8GB RAM, and 256GB 6GB RAM. Above all, users get a 3400mAh battery, which is unfortunately outdated for the price range.

Xiaomi Mi 8 users have received two major OS updates already, as mentioned above. All Android users expect after such big updates are security patch updates for another year. But Xiaomi has done it again! More of a surprise, stable MIUI 12 update has officially started rolling out for Xiaomi Mi 8 users. 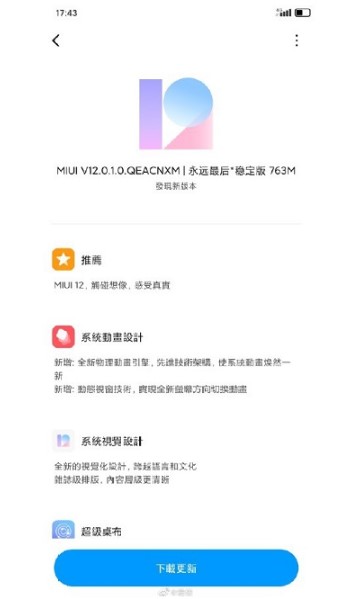 MIUI 12 update was indeed a promised one for the Mi 8 users. But the delay in receiving updates threw the users’ hopes into vain. So, the fact Xiaomi has worked on it amidst the pandemic is quite commendable.

But you need to note that the stable MIUO 12 update is currently rolling out only in China. The update posts have been shared on Weibo, a Chinese social networking platform. But we can assure you that the global release is not far away either.

We will update this article when we receive further information about MIUI 12 update for the global market, so stay tuned! Also, share this article with all the Mi 8 users!