Xiaomi officials are working their hearts out for the last three months. Since the start of July 2020, Xiaomi is pouring updates for the devices like burst cloud pours rain. Not only Xiaomi but other Android-based smartphone brands are also pushing out software updates and security patches this year quite aggressively. As we update you every day about all these updates, here’s another device being added to the list- Xiaomi Mi 10 Pro.

Xiaomi officials took the route of Mi community/ forum to announce about the update. The announcement conveyed that MIUI 12 Beta EEA has officially started rolling out for Xiaomi Mi 10 Pro. The update will reach you via OTA. Officials have also encouraged users to report the user experience. After all, it is a beta update and the stable MIUI 12 for Mi 10 Pro is yet to be released.

But along with the announcement, the post also contains other details about the update. Read them below.

The post also came with a strict note from the developers. Unauthorized means of leaking the EEA update is prohibited. Also, it is important to note that the update is currently out for Mi 10 Pro users in Europe only. However, the global update is not many days away.

Xiaomi Mi 10 Pro is a flagship device from the brand that was released in February 2020. The base variant of this device costs a whopping $840. The camera of this device is rated as one of the best in the world. Mi 10 Pro is available in Alpine White and Solstice Grey colors. 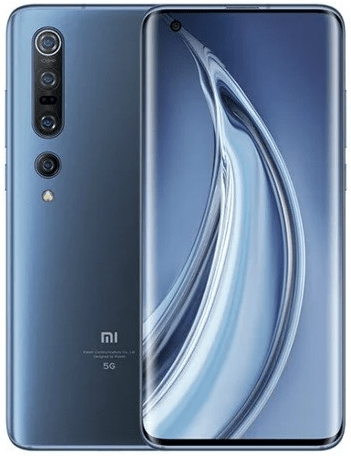 Xiaomi Mi 10 Pro equips a quad-camera setup at the rear end where a massive 108MP camera is a primary sensor. The front camera is a standard 20MP selfie shooter. This device is powered by Snapdragon 865 chipset, the best in the game right now. Mi 10 Pro is available in three variants and comes with a generous 4500mAh battery.